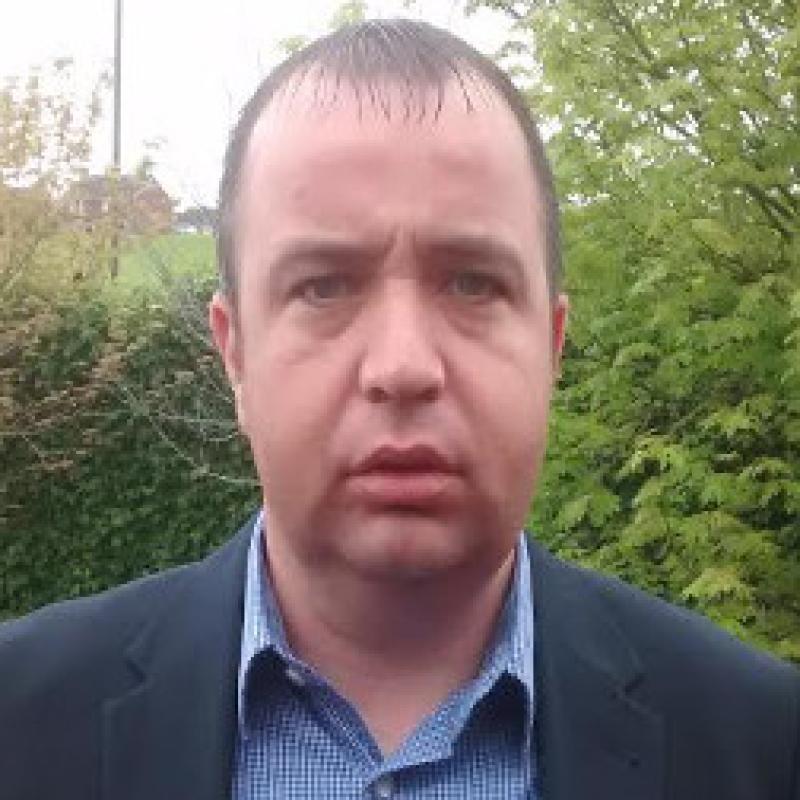 Cllr Brian Tierney: "These spikes will have a serious impact on people living in these communities and police must work to combat the causes for this rise."

Derry Councillor and SDLP Community Policing Spokesperson, Brian Tierney, has expressed concern at the recent rise in crime across the North.

Cllr Tierney, who represents the Ballyarnett ward on Derry City & Strabane District Council. was speaking after the PSNI’s monthly crime statistics bulletin was published on Thursday.

It showed there was a 3.4 per cent increase in crimes recorded across the North between November 2020 and October 2021, compared with the previous 12 months.

Cllr Tierney said: “While I understand that we saw a sizeable drop in crime across the North last year as a result of the coronavirus pandemic and the restrictions that were introduced to combat it, any rise in crime has to be a cause for concern.

“While an increase of 3.4 per cent on the previous year might not seem like much, that’s a further 3382 crimes being committed across the North, with all the negative impacts that result from it.

“Most worryingly are the severity of the crimes that have seen an increase. Death or serious injury by unlawful driving has risen by nearly 30 per cent, rape has increased by 17 per cent and drug trafficking is up by over 14 per cent.

“While we have seen a small decrease in homicides, there have still been 16 in the past twelve months, with eight having a domestic abuse motivation and we need to address this.

“These are all extremely serious crimes that have long last impacts on the victims and their families, one instance of crime is too many and we need to do what we can to lower these numbers and warn people about the consequences of engaging in criminality.

“Specific areas have also seen large increases in crime in the last twelve months. My own district, Derry and Strabane has seen an increase in recorded crime of 8.1 per cent, while Ards and North Down has seen a 12 per cent increase and Antrim and Newtownabbey an 11.7 per cent increase.

“These spikes will have a serious impact on people living in these communities and police must work to combat the causes for this rise and consider what measures may be deployed to tackle them.

“While we are under no illusions about the unique challenges around policing in the North there is still much work to do to address the outstanding issues across many of our communities.

“I hope the PSNI will be able to put the high-profile missteps of the past while behind them and work towards building a safer society for all our people.”