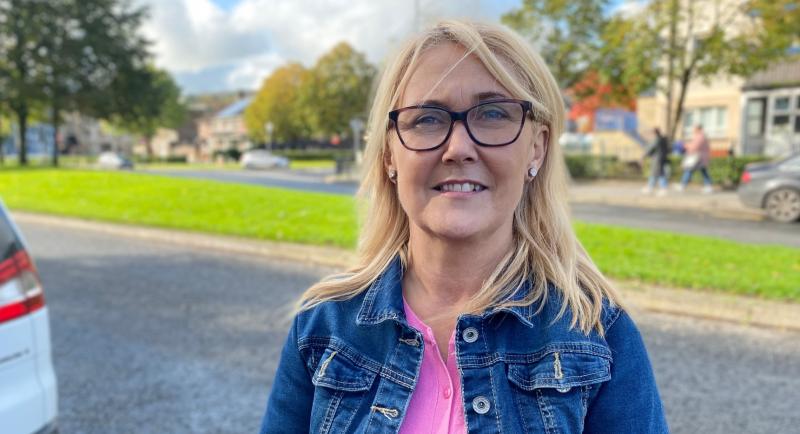 Ciara Ferguson: "It’s important that we have laws in place to protect women and ensure these protests do not take place outside hospitals"

A debate in the Assembly at Stormont on a Private Member's Bill tabled by Green Party leader Clare Bailey, discussed how to implement safe access zones outside abortion clinics, where it would be illegal to approach or film people accessing the building, hand out leaflets or offer counselling.

A vote in favour of moving the Bill to consideration stage was passed by MLAs by a margin of 58 to 29.

Sinn Féin MLA Ms Ferguson said: “There has been a concerted campaign of intimidation and harassment against patients accessing their right to healthcare over recent months.

“No one should be faced with the type of disturbing imagery which has been displayed at these protests – patients and healthcare workers should be protected.

“Many countries already have safe access zones, including Australia and Canada. It’s important that we have laws in place to protect women and ensure these protests do not take place outside hospitals.

“I welcome legislation discussed today in the Assembly which will support the introduction of safe access zones for people seeking health care.”