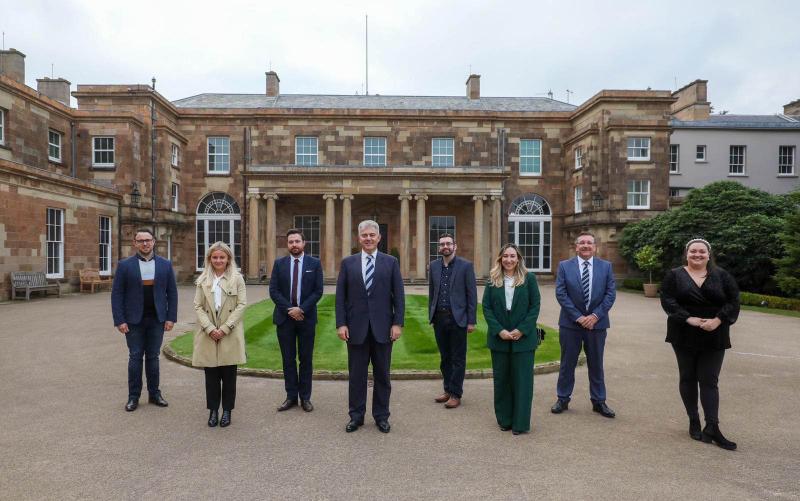 Stephen Jones, who works for Climate Northern Ireland, will be among 63 delegates from 13 countries taking part in a six-week online policy and leadership programme and will gain exclusive access to policy experts and training, discuss policy ideas with UK Parliamentarians and Government and be mentored by UK think tanks and other senior leaders.

Stephen (30), who originally went to Limavady Grammar School, was selected from over 9,000 applicants worldwide and as part of the process, had to pitch his global policy vision – choosing to focus on climate action.

He has over seven years' experience co-ordinating climate change adaptation in Northern Ireland, holds an MSc from Queen's University Belfast and has experience as a Red Cross Volunteer on the Syrian Vulnerable Persons Resettlement Scheme.

Speaking ahead of the programme, he said: “I applied to Future Leaders Connect to educate myself on how to make the biggest impact with good policy.

"This is especially important in the 2020s, at a time when the stakes of making good decisions are higher than ever before. I also wanted to bring my own experience of supporting organisations to plan for climate impacts, to work with folks from around the world, and to raise the profile of climate resilience.

“Following the programme, I plan to raise the issue of climate impacts up the agenda this year and I will be running a session at the COP26 summit in Glasgow in November to do just that.

"It is also important that we get good climate change legislation in Northern Ireland, as we are the last place in the UK and Ireland to get it, so I hope to be able to better engage with this process.”

Speaking further about his policy vision he said: “Even if we stop all greenhouse gas (GHG) emissions today, we have locked in changes to the climate system.

"These changes mean that natural weather extremes like flooding, heat and storms are becoming more intense and frequent, and on a huge scale.

"The means we require immediate action, so my policy vision is for resilience to climate change impacts to be given equal footing to cutting greenhouse gases. We have to do these two actions together.

“This is not currently the case in Northern Ireland, or anywhere else. I have been working on this professionally for more than seven years in Northern Ireland, but this is a global issue which is underdeveloped and needs support. It will be those least able to deal with the impacts who are at most risk.” 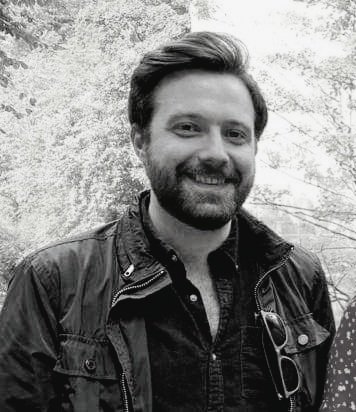 Across the six weeks they will connect with emerging leaders from Egypt, Ethiopia, India, Indonesia, Kenya, Malaysia, Morocco, Nigeria, Pakistan, Poland, Ukraine, Vietnam and the rest of the UK.

“It’s a fantastic opportunity for them to hear from leaders around the world and learn how governments can work together to tackle the great global issues of the day.

"Future Leaders Connect is an opportunity for emerging leaders in Northern Ireland to collaborate with their counterparts from all over the world, and to benefit from the sharing of ideas and knowledge in tackling global issues and challenges.

“The application process was extremely competitive, and we are certain that our ten young leaders whose backgrounds range from law and politics to housing and the environment, will make positive changes in Northern Ireland. We wish them every success in the programme.”

This year’s Future Leaders Connect programme officially kicked off yesterday (October 11) and will run for six weeks online until November 19.