The North West Regional College graduate is up against finalists from around the world. 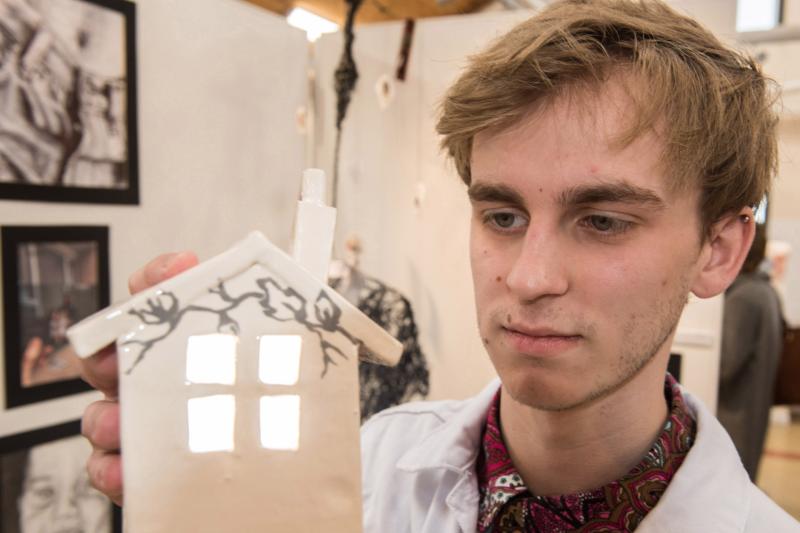 North West Regional College (NWRC) Art and Design graduate has made it to the finals of the 2021 ArtsThread Global Design Graduate Show in collaboration with Gucci.

Conor McLaughlin, recently graduated with a First in Fashion Design and Marketing from Northumbria University. He spent of a year of his degree interning at MCQ Alexander McQueen, and is now asking the local public to get behind him by voting for his online showcase.

More than 5,000 students around the world uploaded their end of year projects for the show. Conor has made the shortlist in the Menswear category, where he’s up against students from London, Israel, Rome, and Paris.

He said: “For the Global Graduate Show I submitted my entire digital graduate collection, consisting of branding, concept development, design development and a marketing plan.” 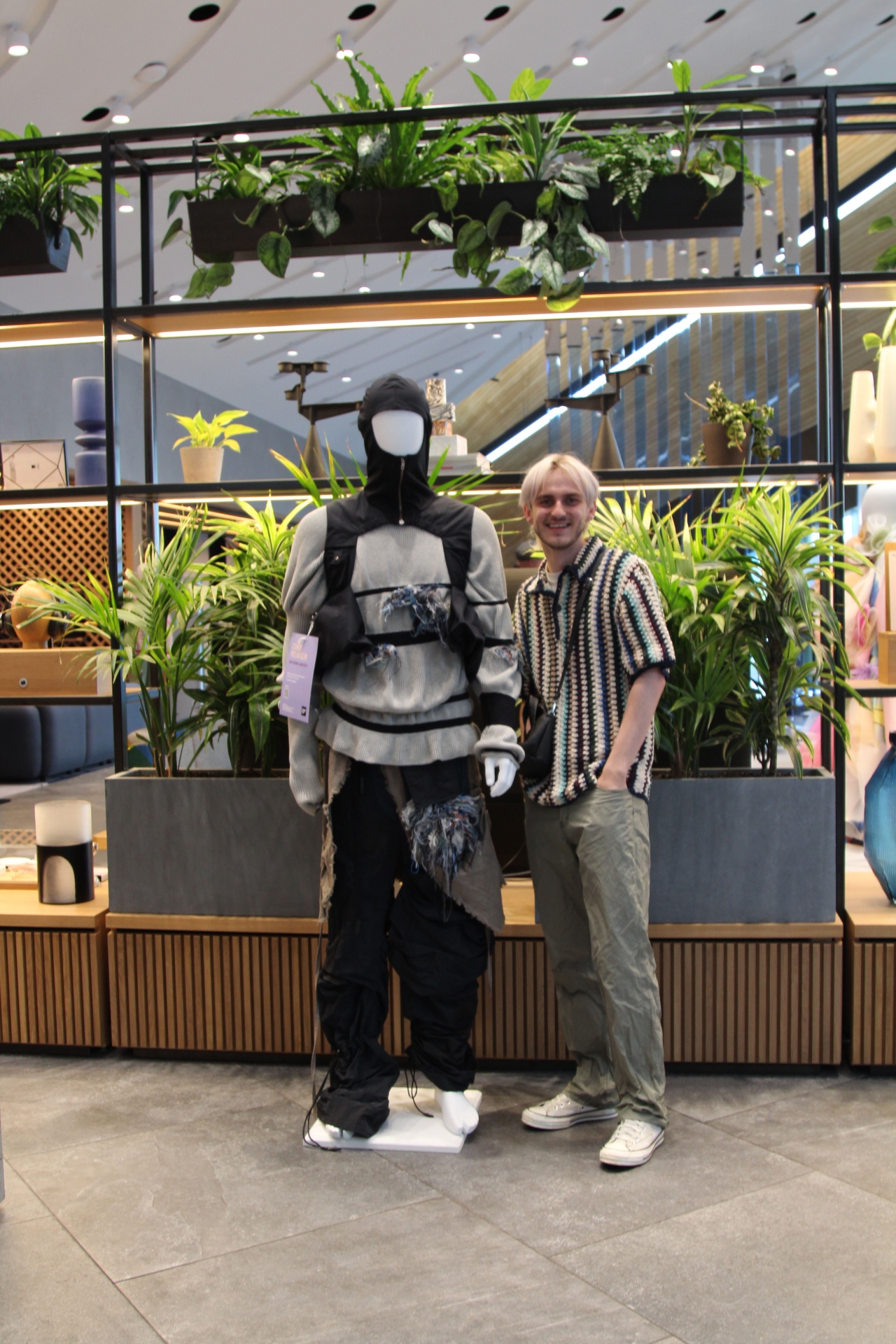 He said: “I know it sounds cliche that I was always interested in Art, but it’s true. What really interested me and got me thinking about studying Fashion in particular, is the conceptual aspect of collections and the future of fashion, in regard to heightening the human experience.

“I never really considered art and design as a viable career path until I finished my A-Levels and started my Foundation Diploma at NWRC. I would massively recommend the course here. Being allowed to dabble in a range of specialisms and work out where my strengths lay was paramount in deciding what I was going to do next. “I've just recently graduated and I'm currently on the hunt for a menswear design role. Interning at McQueen really cemented my love for menswear and aspiration to work in such a fast-paced environment.

“This showcase, I hope, will be the next step on my career ladder and I would love for as many people as possible to show their support and vote.”

You can view Conor’s Portfolio and vote for his work here.

A County Derry coffee shop has begun hosting weekly parent and toddler sessions as it looks to provide a safe place for them to socialise. Liam Tunney caught up with owner FiFi Garrett to find out why.

The 24-year-old is carrying on where a previous butcher on the street left off.
ADVERTISEMENT - CONTINUE READING BELOW