There are six contestants from the Oakleaf County in the final. 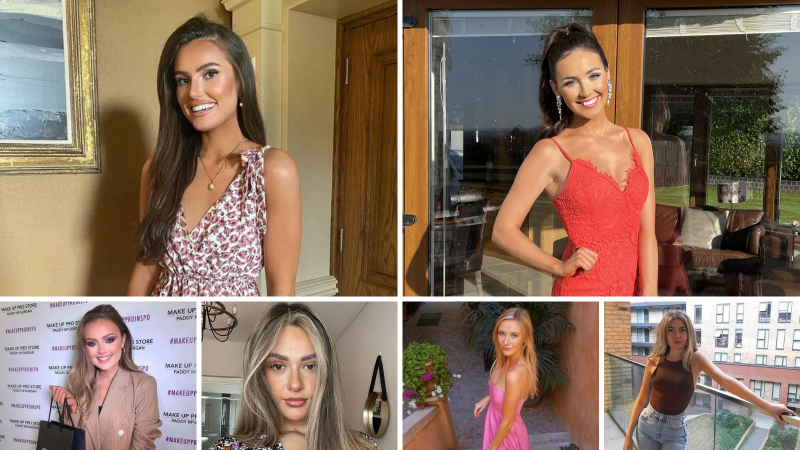 A strong contingent of County Derry girls will this weekend take part in the final of Miss Northern Ireland at Belfast's Europa Hotel.

Six of the 25 finalists in the 2021 competition are from the Oakleaf County and will check into the hotel this afternoon ahead of Monday night's live final.

Among the six are south Derry girls Catherine Mulholland and Melissa McDonnell, who are both walking the fine line between nerves and excitement. 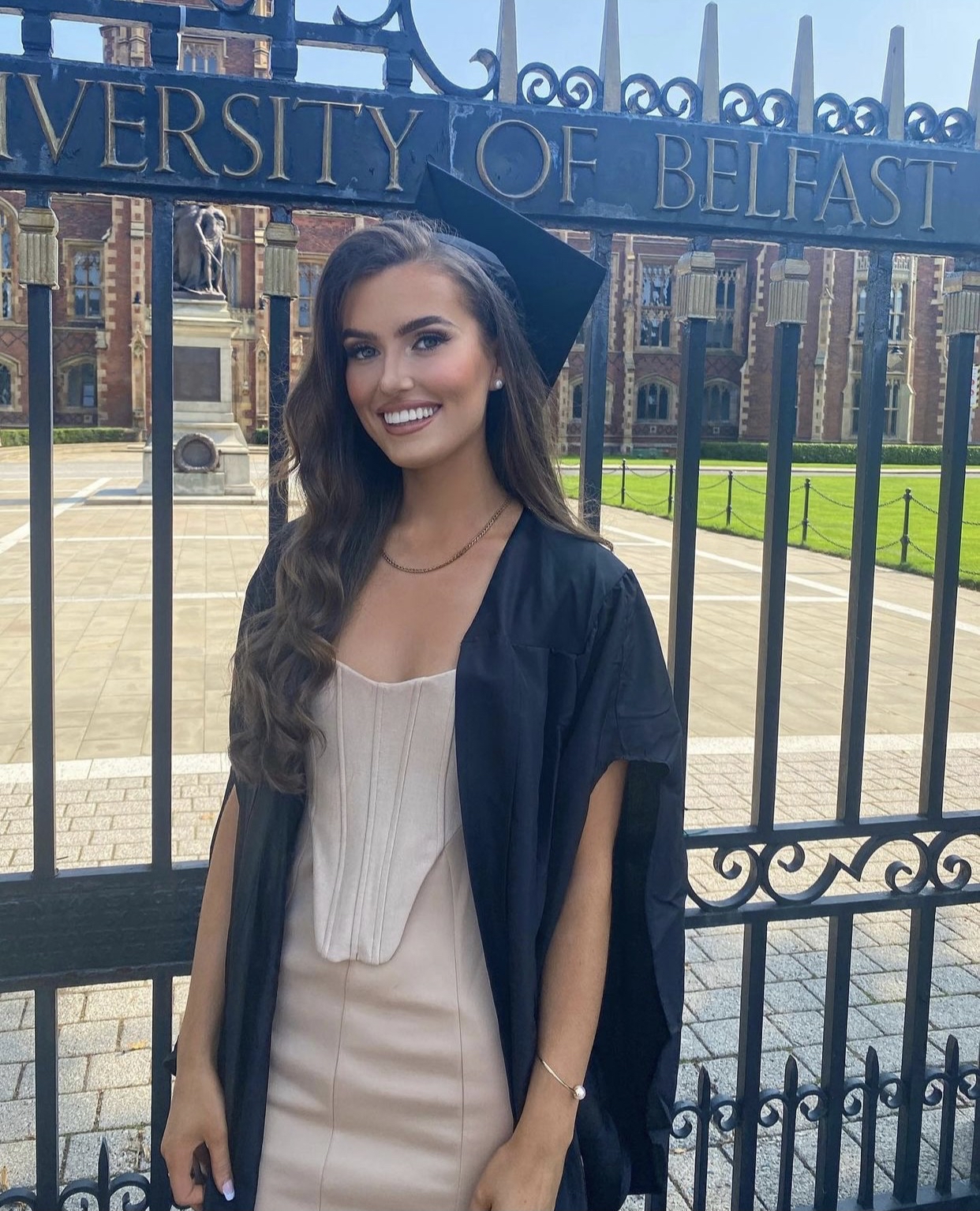 “I need to remember to enjoy the weekend as well,” Melissa told Derry Now.

“You go into the Europa tomorrow and there are rehearsals and trying on dresses, and then you meet the judges on Sunday.

“That will be fun, you have your interview and you finally get to see who they are. There are five judges for the Monday night, when the final takes place.

“Throughout the events over the past three or four months, there have been judges there, but we don't know who they are, so it will be great to finally see them revealed.

“We have an hour's interview with them, where they ask us questions we don't know yet. We just have to be prepared for that.” 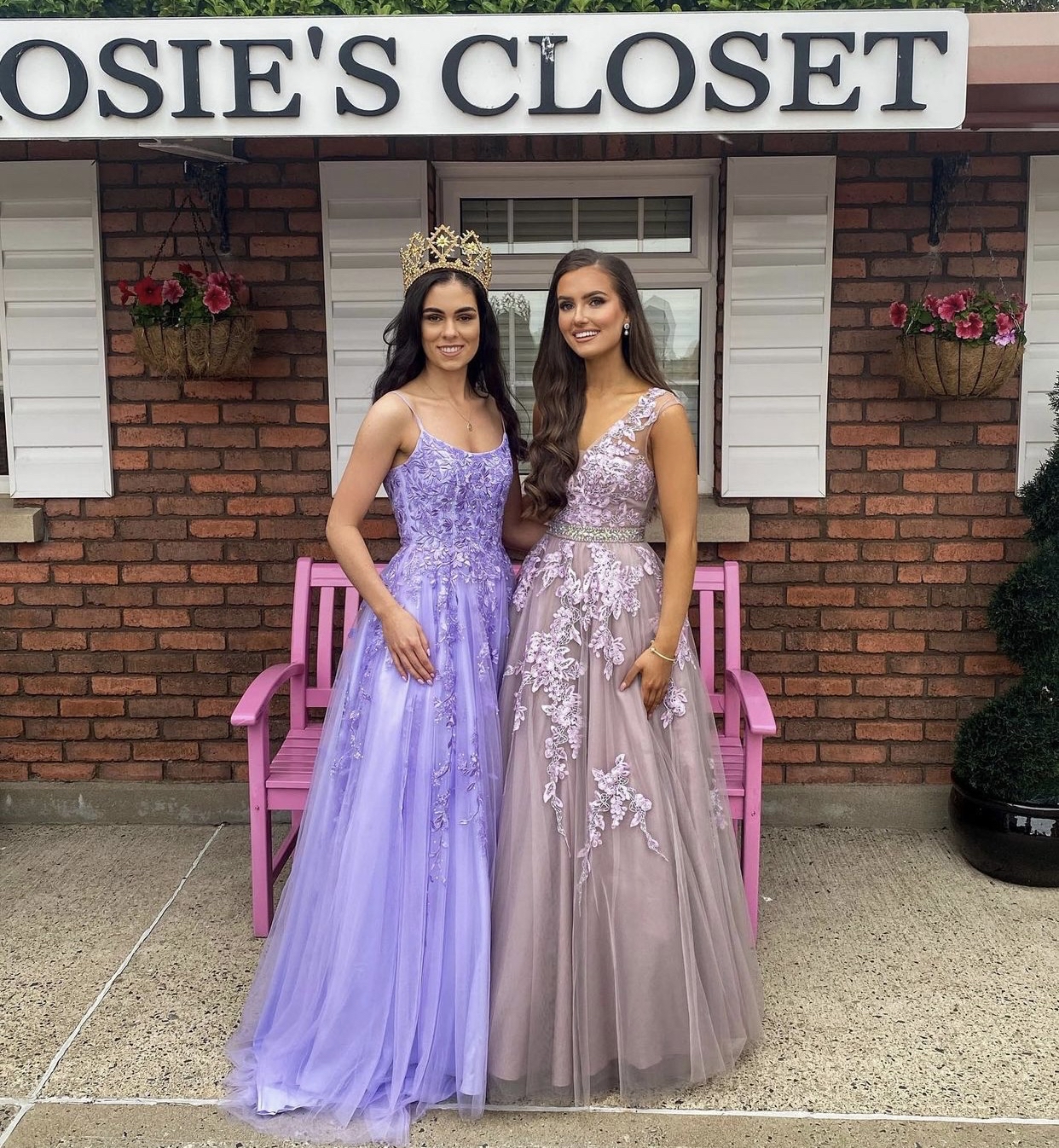 A native of Clady, the law graduate has been living in Belfast for four years, and currently works for Citibank.

It was a casual comment from her hairdresser that sent the shy 22-year-old on the road to the final of Miss NI 2021.

“Two or three years ago I was encouraged by one of the sponsors – Michelle International, a Belfast hairdresser - to take part,” she said.

“I wouldn't have talked to the wall back then, I was very shy and quite introvert, but with [studying] law, and doing more public speaking events, I developed confidence and decided to go for it.

“I'd followed the competition for years, and I watched every year. I knew I would be a good role model for girls round here, because I have the academics behind me.” 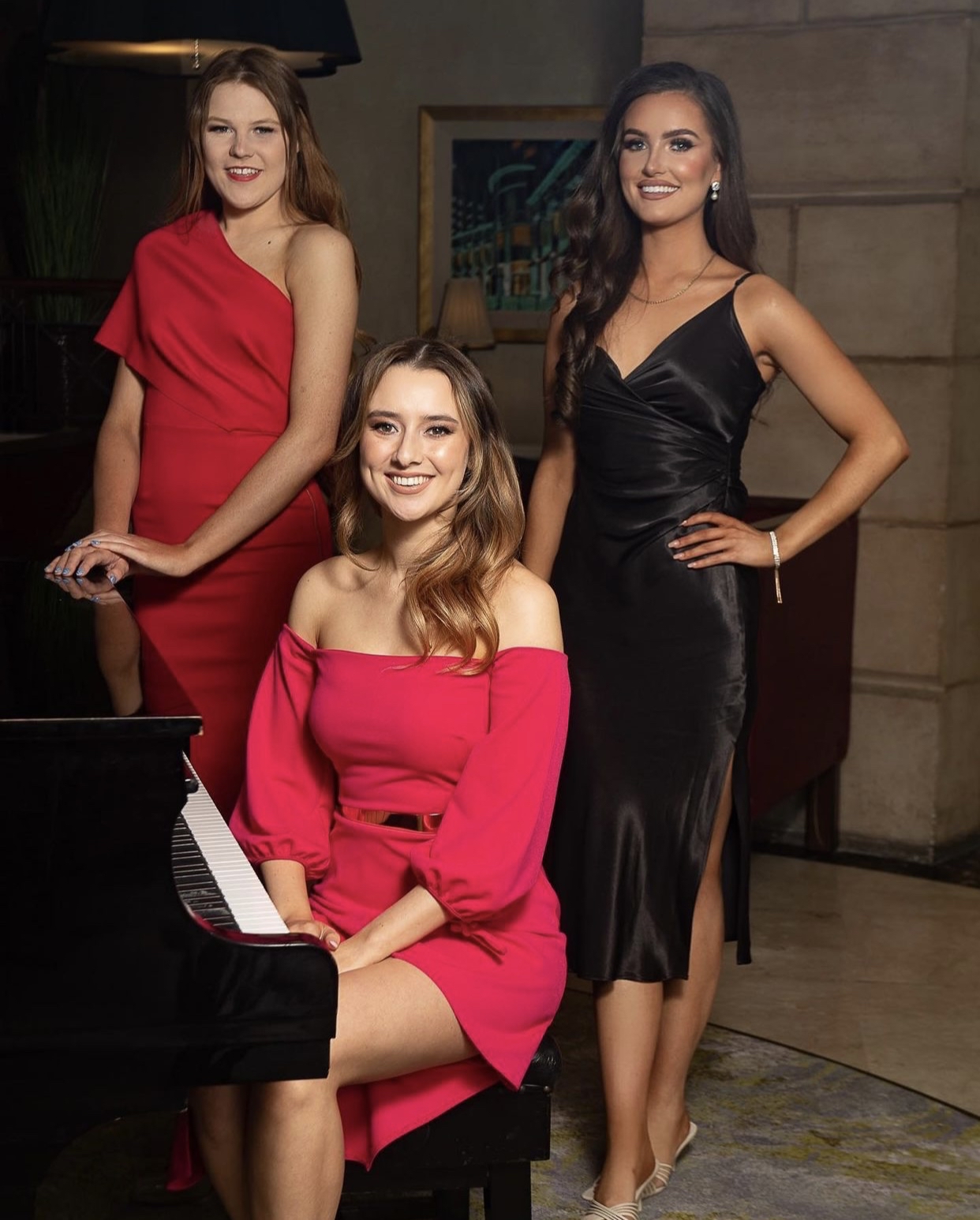 The McDonnell name in south Derry is synonymous with fashion and glamour, with sister Louise behind the renowned LMD Cosmetics.

Melissa's sisters have been supportive while allowing her to take centre stage as she looks to show glamour can sit easily alongside her academic and fundraising efforts for Children's Law Centre NI.

“People think they have to choose between being smart or the glam side of things, when actually, you can do both – you get the best of both worlds,” she said.

“The Children's Law Centre raise money for disadvantaged children in Northern Ireland and arrange homework clubs for those without support at home.

“I'm having a self-care morning today where people can come along and just relax – it's in Ormeau Park. I've raised some money through Just Giving and the rest will be made up today.” 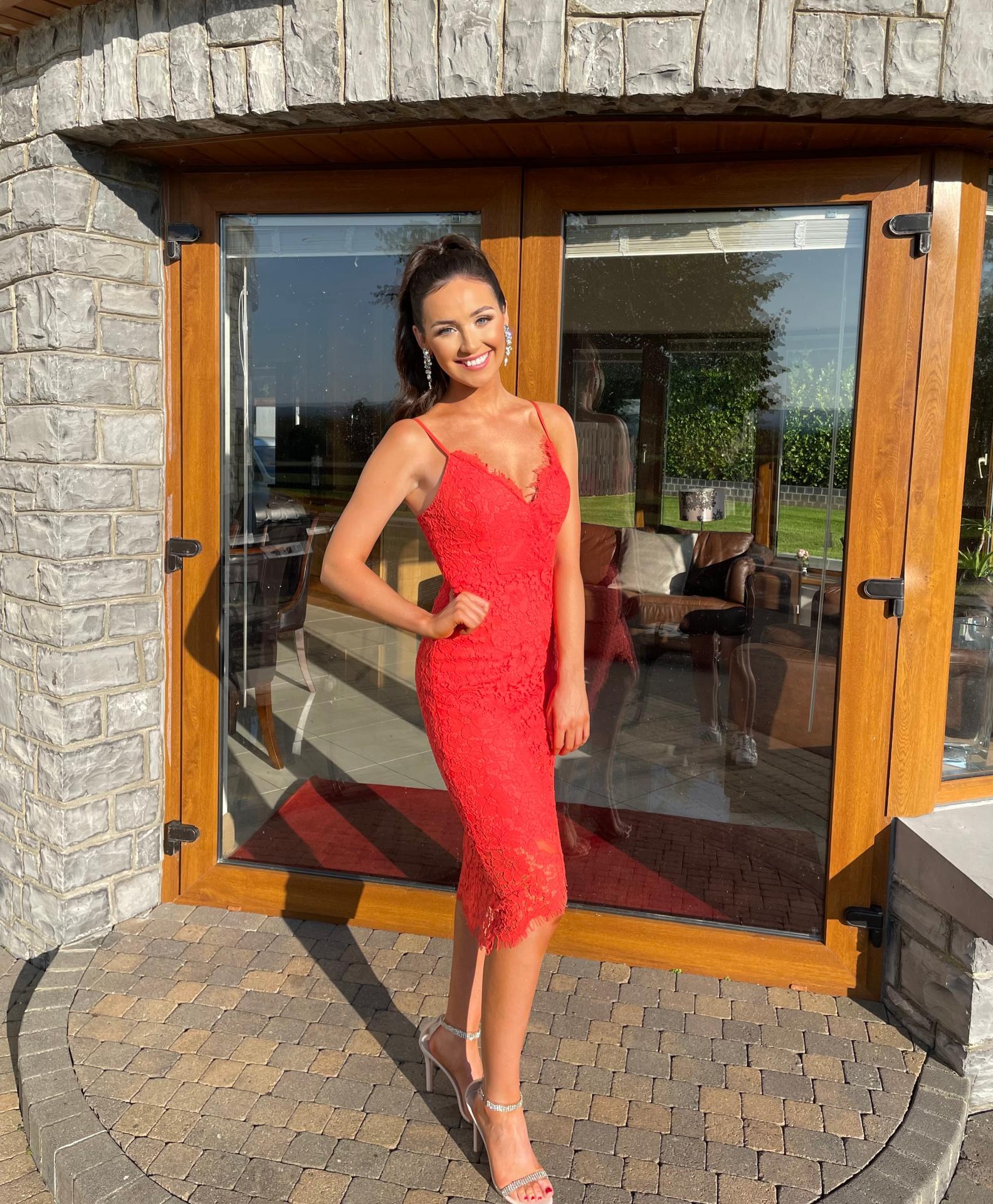 The 18-year-old has just finished her A-Levels at St Mary's Grammar School, Magherafelt, and will begin studying Biomedical Science at Queen's University in a few weeks.

Catherine has a strong sporting background, playing camogie for local club Erin's Own and Gaelic football for her school side. 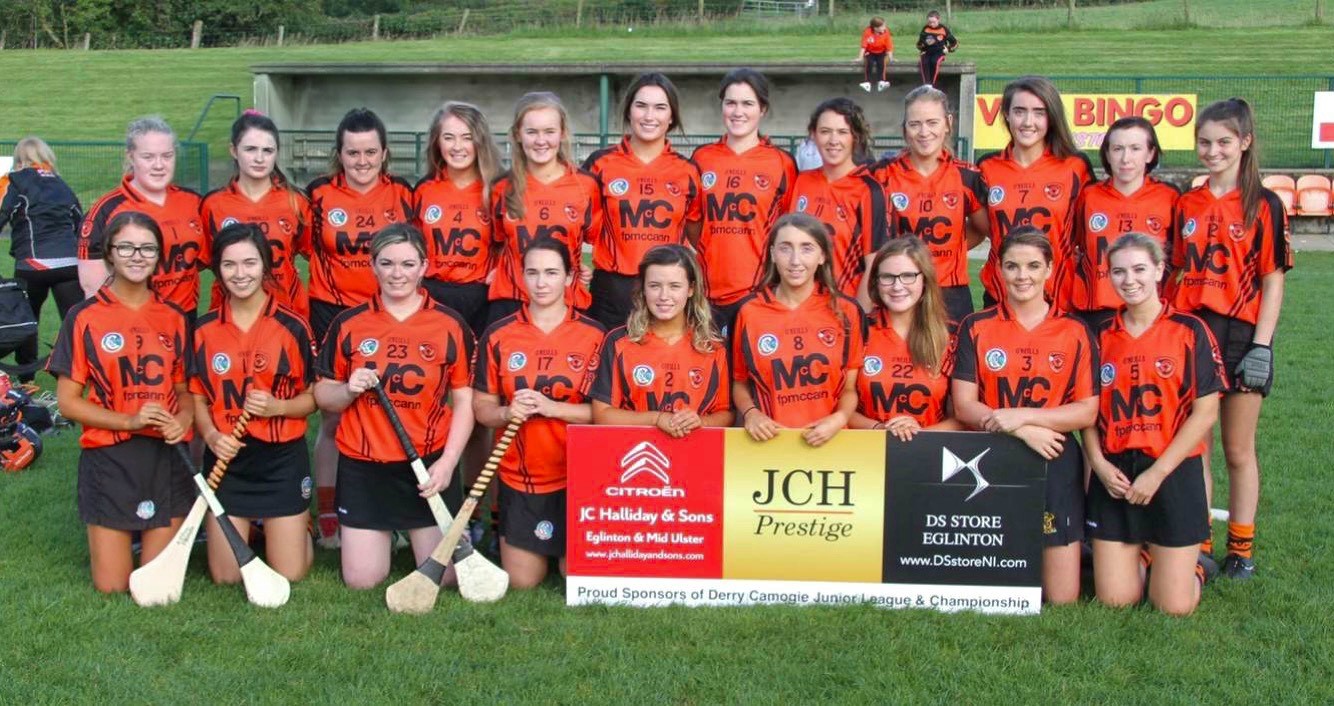 Catherine, second from the left in the bottom row, pictured in the black and orange of Erin's Own Lavey.

She initially felt she was too young to enter Miss NI, but reconsidered after ACA Models reached out to her shortly after her 18th birthday.

“She rang me up to ask me about doing a bit of work for ACA,” said Catherine.

“She said Miss Northern Ireland would be a really good way to get your name out there, so I went for it and ended up going through in a heat about three months ago now.

“It came out of the blue to be honest. I'd always seen the competition, but I didn't think you were even able to enter at my age, until Victoria opened that door.” 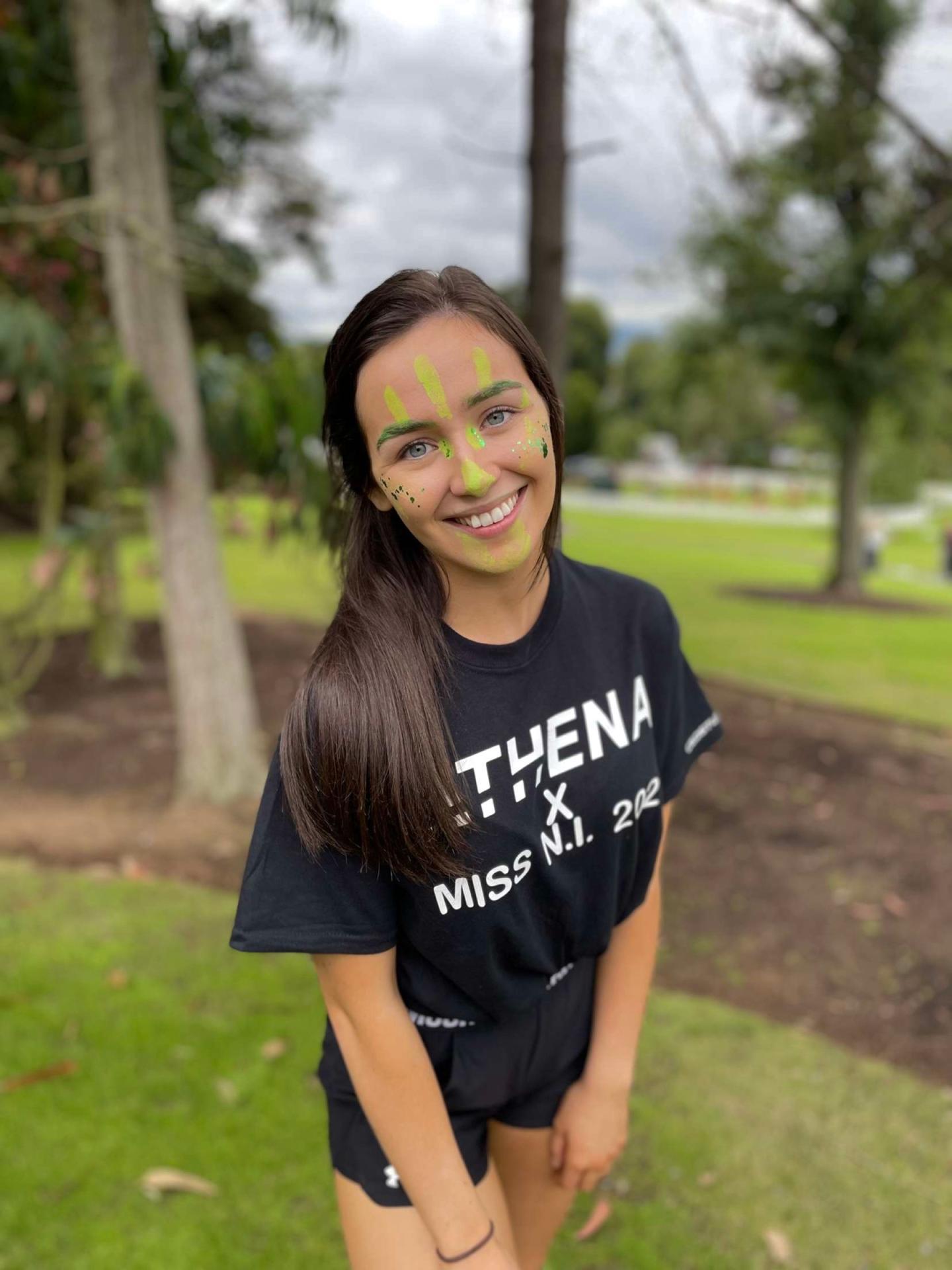 One of the doors the call has opened has not gone down particularly well in GAA-steeped south Derry.

“I do a bit of work with ACA, so if they need a job done or modelling, I can go out with them, and I did a recent photo for Tyrone GAA, which is a touchy subject,” she said.

“They asked me to do a photo for the match next weekend and asked me to jump into a Tyrone jersey, so I went up to the club and got into it. Daddy wasn't too impressed.

“I've had so much support from friends and family though, which is all I really want. When you have them behind you, you don't need anything else.

“My mummy is my biggest fan, so they're all coming up with on Monday night up to the Europa. The Lavey jersey will be coming, so there will be some shouting done.”

Both girls say any perception that Miss NI is simply about make-up and dresses is misplaced, and that the competition really helps develop confidence among the contestants. 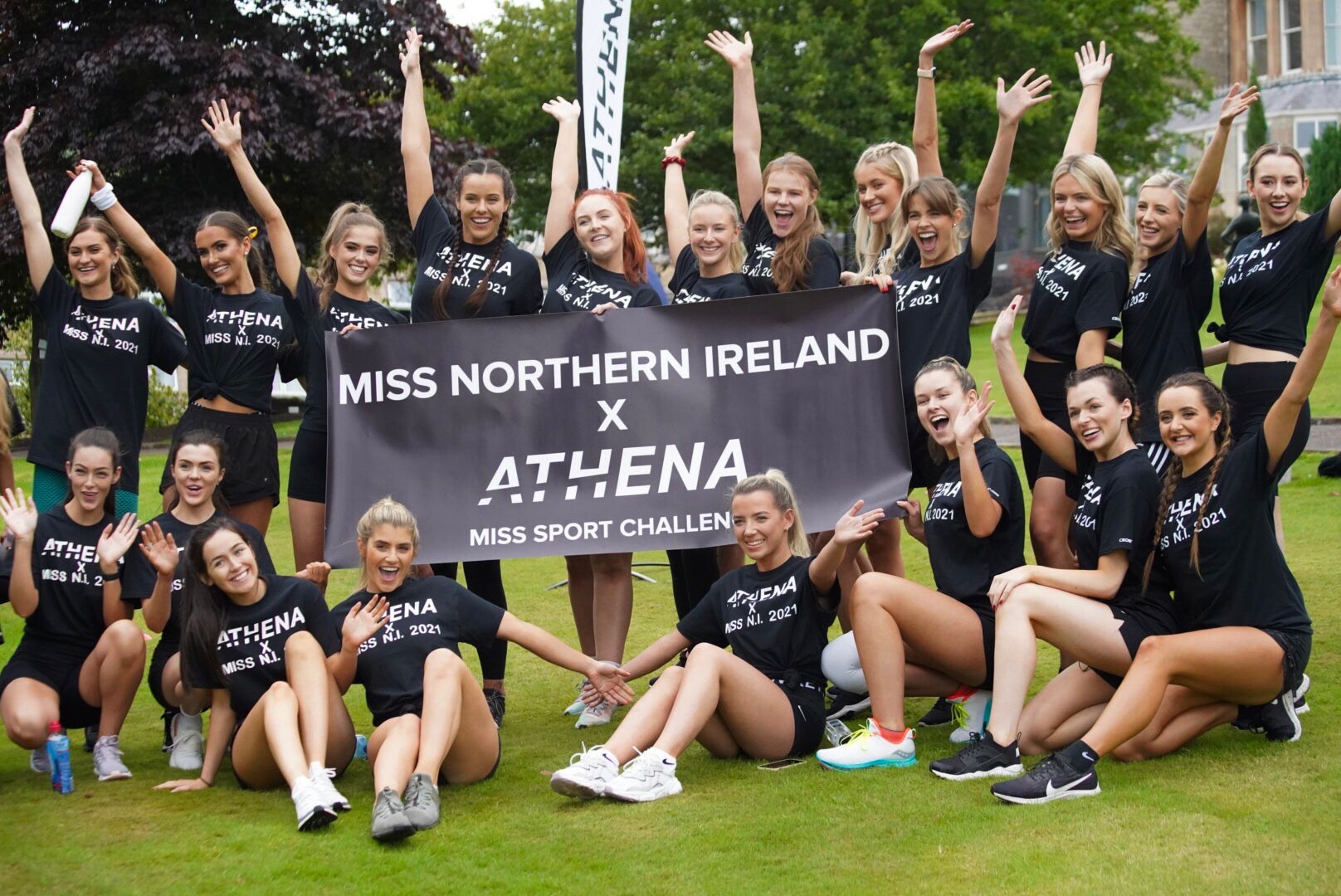 The contestants at the 'Miss Sport' event.

“I would encourage all girls to at least enter the heats. You have so many opportunities during the events to meet new people and network,” said Melissa.

“It does boost your confidence, your self-worth and your purpose. You're exposed to what more of NI can offer.”

“I thought it was all make-up, hair and your dress, but a lot of it has been about who you are as a person, charity work that you've done and outer fields like your sport and personality,” said Catherine.

“It's not just about your face or what dress you're wearing on the night; there is so much more to it than any of us knew.”

The final of Miss NI 2021 will be streamed live on their Facebook page on Monday evening at 7.30pm. 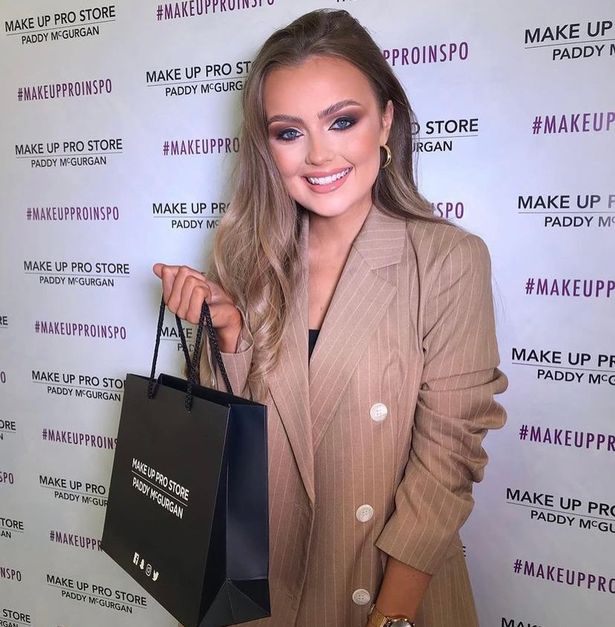 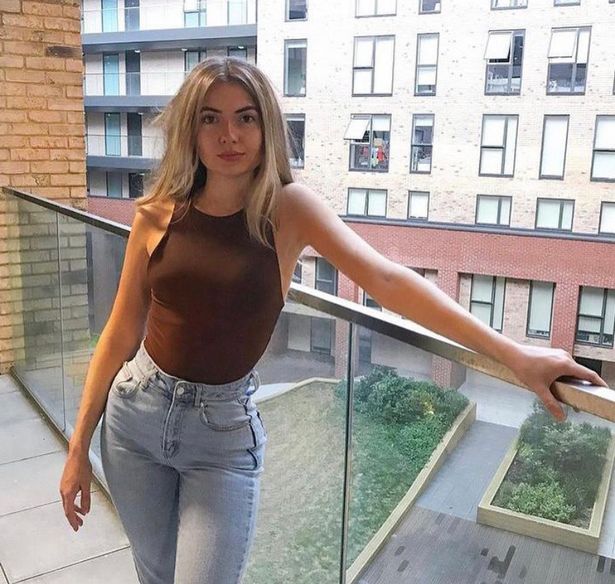 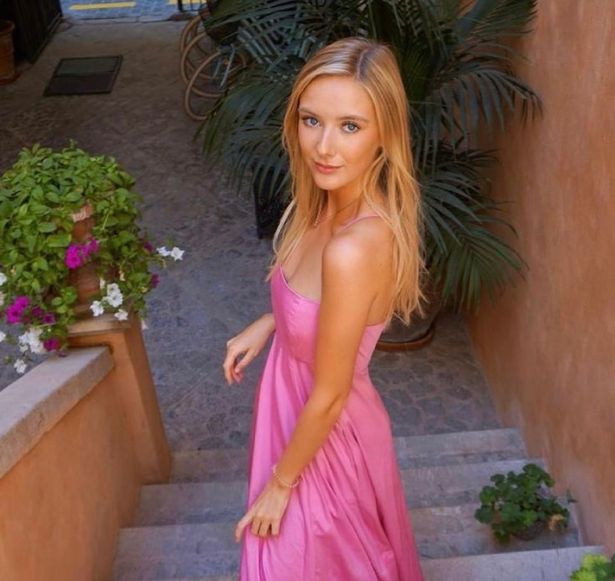 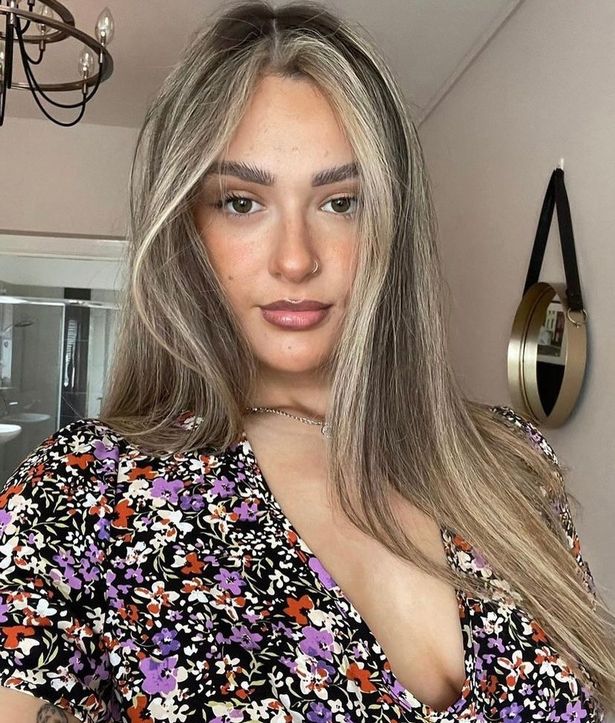 Local artist Sara Cunningham-Bell is behind the structures.

Siobhán McSweeney visited the county as part of her latest Channel 4 series.