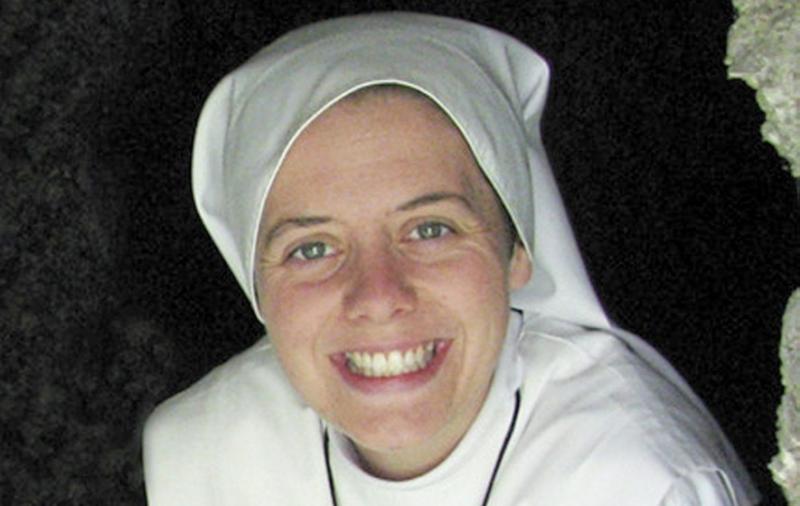 A film about a Derry nun who died in an earthquake in Equador in 2016 is to be screened as part of the Gasyard Feile. Sr Clare Crockett died in an earthquakewhen the school building she was in collapsed and since then the Home of the Mother Servant Sisters have been receiving correspondence from friends and acquaintances of Sr Clare about wonderful happenings in their lives. The Sisters initially felt moved to publish the memories shared, short letters and thank-you notes that they received, and then the thought of making a film about Sr Clare’s life was acted on, resulting in the production of ‘All or Nothing: Sr Clare Crockett’. The documentary includes over 15 years of photographs and videos of the life of Sr Clare, who was following an acting career when she felt a strong urge to give her life in service to God. The film also has interviews with her parents and close friends from her youth. The film is to be shown, free of charge at the Gasyard Centre on Tuesday August 14 at 7.30pm.
ADVERTISEMENT - CONTINUE READING BELOW