Sammy Devenny: The background of the RUC attack on the Devenny family 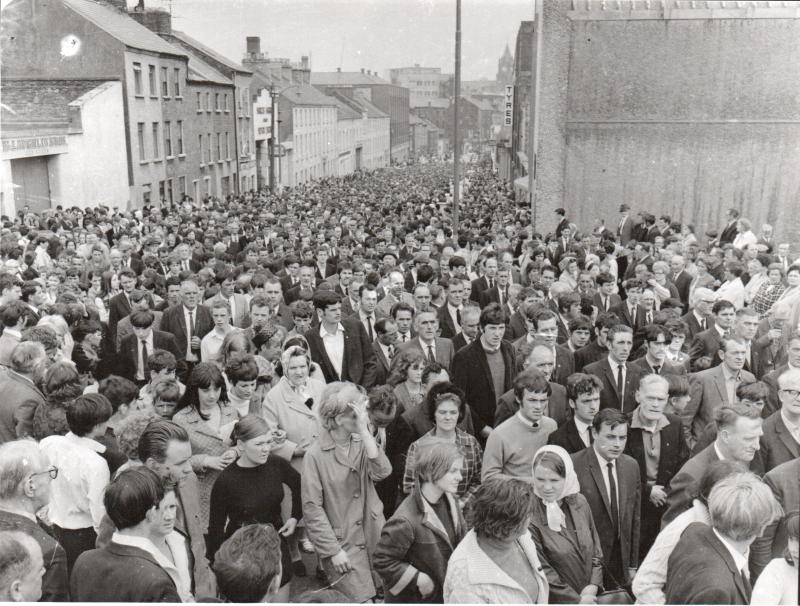