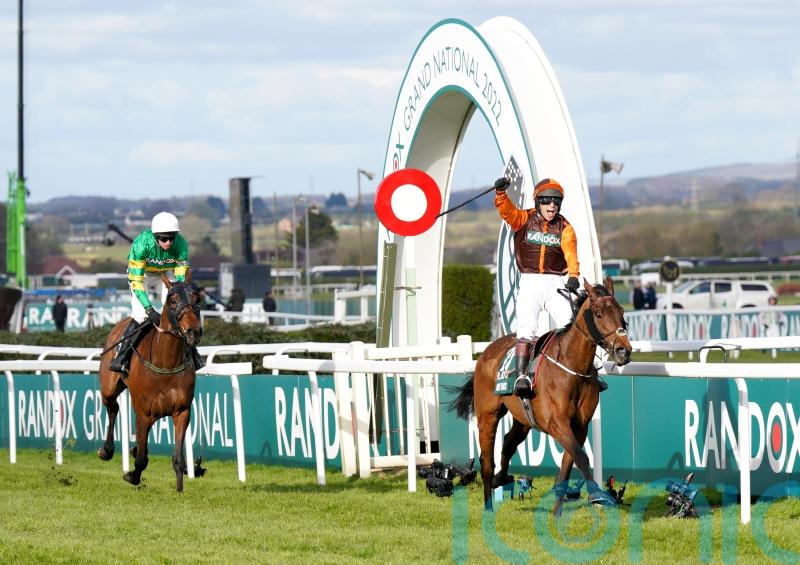 Amateur rider Sam Waley-Cohen enjoyed a fairytale finale to his career as steered Noble Yeats to victory in the Randox Grand National at Aintree.

The 39-year-old announced his intention to retire on Thursday, nominating Emmet Mullins’ charge as his farewell ride in the world’s most famous steeplechase.

Sent off at 50-1, few would have expected Noble Yeats to strike in the extended four-and-a-quarter-mile showpiece – but he ran a magnificent race as he fended off the 15-2 favourite Any Second Now for a famous National success.

Coming to the last they were the only pair in contention and under a strong drive, Noble Yeats kept finding more to prevail in the colours of Waley-Cohen’s father, Robert.