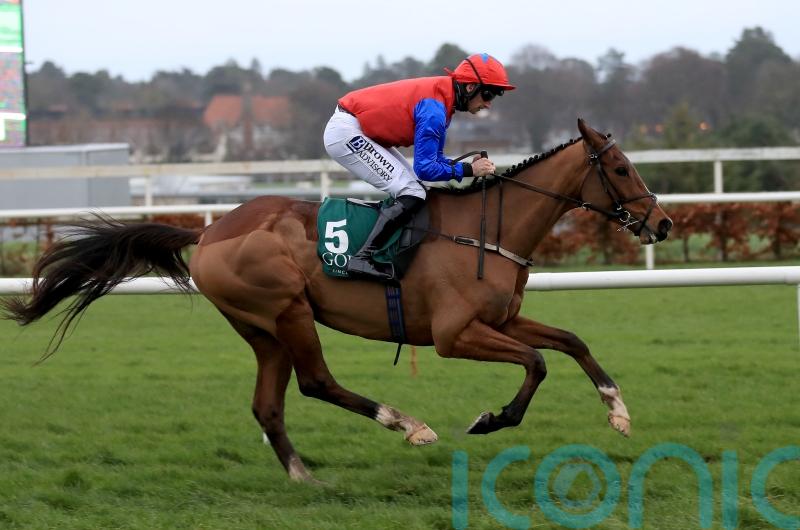 Paul Nolan was left stunned by Facile Vega’s “phenomenal” display at Leopardstown on Saturday and is undecided whether Sandor Clegane will take on Willie Mullins’ charge in the Weatherbys Champion Bumper at Cheltenham.

Facile Vega quickened up with ease under Patrick Mullins to score by 12 lengths in the Goffs Future Stars (C&G) INH Flat Race, with Sandor Clegane a good second under Barry O’Neill.

The five-year-old, owned by the Hammer & Trowel Syndicate, was cut to 4-5 favourite for the Champion Bumper by William Hill after the facile success.

Enniscorthy handler Nolan feels the winner now has his rivals digging for answers.

Nolan said: “Sandor Clegane produced a really nice run, but it hard to see how you could reverse the form with the winner. He looks out of the ordinary.

“We were a good winner without him. Barry didn’t give him a hard race. My fella got one flick behind the saddle, because Patrick (Mullins) went wide so fast that there was no point hitting him again, and I just thought the two horses quickened off the bend, but Patrick’s horse quickened again and went away.

“He has to be as impressive an individual at the racetrack as I have ever seen. He looks phenomenal.”

Sandor Clegane was having his first run since landing a Punchestown bumper on debut in early December and the Fame And Glory gelding will likely come on for the race.

Yet Nolan is in two minds about taking on Facile Vega again so soon.

He added: “We will have to assess things. You are going to Cheltenham and you are going to have a hard race again. What has to happen to reverse the form?

“You can’t be afraid. Life goes on and you have to deal with what you have. Horses have off-days.

“We’re certainly not ruling it out. Basically, we have very good owners and everything will be discussed with them. You are not going to go over hurdles at this stage of the season and he is a big chasing type.

“We are adamant he handles soft ground very well, but we certainly have to plan for Cheltenham. But in my opinion, definitely Facile Vega would not want to turn up in the same form on the day.”

Nolan is also undecided whether Daily Present will take his chance in the Grade One Albert Bartlett Novices’ Hurdle next month.

An easy winner of a two-and-a-half-mile maiden hurdle on soft ground at Fairyhouse last month, Nolan is keen to step him up in trip.

He said: “He is a young horse, still only five, and the Albert Bartlett is a three-mile contest. He has his entry and we will make our mind up as to whether we go to Cheltenham or whether we stay at home.

“Again, he is a horse I would like to run with a good cut in the ground. He has the physique to improve a good bit and I was very pleased with the way he went to the line the last day and he won going away. That’s the way you’d want to see him doing it over that trip, so I’m hoping the step up in trip will suit him.

“I think he is a dour stayer and in fairness to the horse, he has a lovely attitude.” 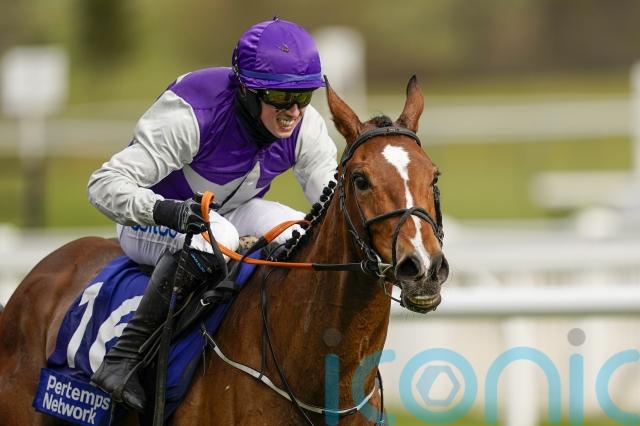 Nolan is also hopeful that Mrs Milner can bounce back from a disappointing display in the Grade Two Long Distance Hurdle at Newbury in November, when fourth of six to Thomas Darby.

She has been on the sidelines since, but is still on course for a trip to Cheltenham, where she landed the Pertemps Final at the Festival meeting last March.

The Close Brothers Mares’ Hurdle is the target, for which she is a general 10-1 chance.

“Mrs Milner is still going for the mares’ race,” said Nolan. “She is in good form. Of course we were disappointed with her at Newbury, but there were a couple of horses who ran funny on that day and they went a million miles an hour, so we were disappointed. There is not point saying anything other than that.

“She is in good form, she came home and she was very light and that is why we decided to build her up a bit and start again.”

Meanwhile, Aintree is very much on the radar for Discorama, who is poised to have his Grand National audition at Fairyhouse on Wednesday. 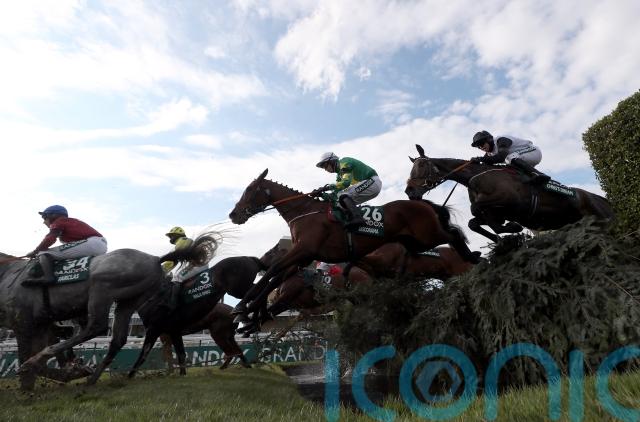 Seventh to Minella Times in last year’s renewal of the extended four-and-a-quarter-mile marathon on Merseyside, Nolan is hopeful that the nine-year-old, owned by Andrew Gemmell and Thomas Friel, will go well in the three-mile Fairyhouse Easter Festival 16th-18th April Rated Chase.

“We’re pleased with him, but unfortunately we couldn’t get a prep run into him before the National last year,” said Nolan. “He ran incredibly well considering he had no prep run.

“He has had a wind operation for a while now and we are hoping that it still seems to be working.

“He had a tie-back operation, which is one of the more serious ones – it is like the last-car-on-the-road job.

“It seems to be holding in place and we are running at Fairyhouse hoping to run well and if he didn’t run well, you’d be worried.”