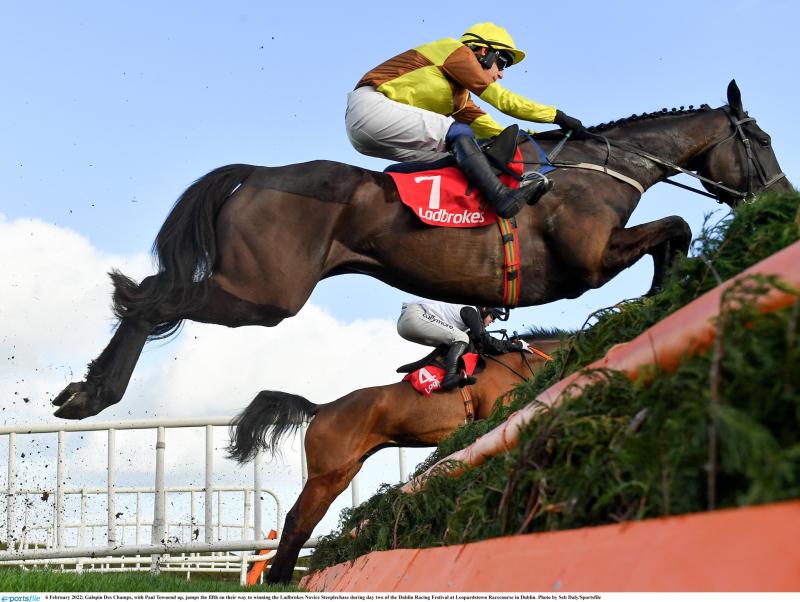 Following a brilliant weekend’s racing at Leopardstown, change is afoot in the betting markets ahead of the Cheltenham Festival which gets underway in five weeks. We have taken a look at some of the biggest performances in the Grade One events at the Dublin Racing Festival and their impact on some of the races at Prestbury Park in March.

The opening Grade One of the weekend – the Nathaniel Lacy and Partners Novices’ Hurdle (2m 6f) acts as a trial for both the Ballymore (2m 5f) and Albert Bartlett Novices’ Hurdle (3m) event. The contest threw up a surprise winner in the shape of 11/1 scorer Minella Cocooner who formed the first leg of a 234/1 Saturday four-timer for the Closutton maestro Willie Mullins.

The six-year-old son of Flemensfirth made virtually all of the running and quickened up in fine style under Danny Mullins to win in convincing fashion. He is now 8/1 for both races - in from 33/1 for the Ballymore and 20/1 for the Albert Bartlett and Mullins will make a decision in the coming weeks to which race connections target. The Gordon Elliott-trained Minella Crooner caught the eye when staying on to fill second and is now 7/1 from 10/1 for the longer trip the Albert Bartlett provides. The disappointing favourite, Hollow Games, has drifted to 33/1 and 8/1 for the two races respectively in March.

Pied Piper’s impressive win at Cheltenham on Festival Trials Day certainly boosted the form of Vauban, heading into the Triumph Hurdle trial, and he delivered on that promise - going on to score in one of the performances of the weekend for Mullins and Rich Ricci. He is now 5/2 from 6/1 for the juvenile Grade One - with the potential rematch between the two set to be a blockbuster renewal. Fil Dor struggled to live with Vauban’s electric turn of foot and he is now 7/1 with Betfair to reverse the Leopardstown form in March. A real eye-catcher was Irish debutant Il Etait Temps who stayed on to fill third at 40/1. He looks a really interesting candidate for the Triumph Hurdle for which he is now 20/1 from 50/1.

Very little separated Blue Lord and Rivière D’etel in the Irish Arkle, as they fought out a thrilling finish. The Gordon Elliott-trained Rivière D’etel did not have a straightforward run to the line and was only beaten a half-length despite making an error at the final fence. Getting 7lb from Blue Lord, who is the unchanged 11/4 favourite for the Arkle, Riviere D’etel remains interesting for that two-mile event at Cheltenham in March which she is 4/1 from 6/1 at Betfair. One thing that’ll boost both of their chances is the shock absence of Ferny Hollow.

I’m not sure anybody saw Conflated winning the Irish Gold Cup, but his odds have now shortened ten-fold - from 100/1 to 10/1 for March’s showpiece. Minella Indo’s second has been judged as a decent preparation for Cheltenham, with his odds shortening to 4/1 - from 6/1 - to retain his Gold Cup crown. Janidil and Asterion Forlonge both retain their 12/1 and 14/1 odds for the Ryanair Chase.

Facile Vega is a son of six-time Mares’ Hurdle hero Quevega and he created a stunning impression when powering to glory at Leopardstown on Saturday. Highly regarded by connections, he produced the performance of the weekend to complete Mullins’ Saturday four-timer and he is now 11/10 for the Champion Bumper from 3/1.

Galopin Des Champs duly obliged on a Sunday feast for favourite-backers - destroying the field and in turn, any chance of finding 2/1 for him in a race at Cheltenham, with his odds shortening into 13/8 and 15/8 respectively for the Brown Advisory and Turners Novice Chase events. The only question remaining for punters is what race he runs in at Prestbury Park. Gaillard Du Mesnil’s third earned him a drop from 33/1 to 14/1 for the Brown Advisory.

Continuing the Mullins dominance in the big races was an impressive Chacun Pour Soi, who dusted off the Sandown cobwebs to put in a dominant display in the Dublin Chase, his third straight win in this event. However, given concerns around his suitability at Cheltenham, he is only 6/1 from 8/1 with Betfair for the Champion Chase behind 4/7 favourite Shishkin and 5/2 chance Energumene.

Mullins completed a Grade One treble on Sunday courtesy of Sir Gerhard whose jumping lacked fluency in an otherwise smooth performance. Sir Gerhard is 9/2 for the Ballymore and 4/1 from 5/1 for the meeting’s curtain-raiser the Supreme Novices’ Hurdle which could also feature Constitution Hill and Jonbon. 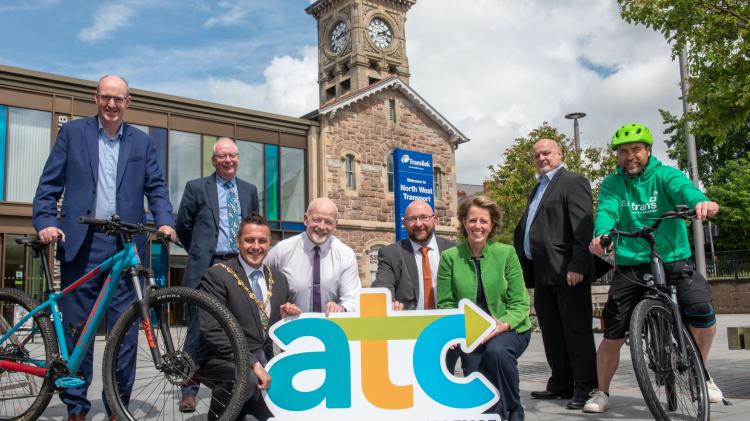 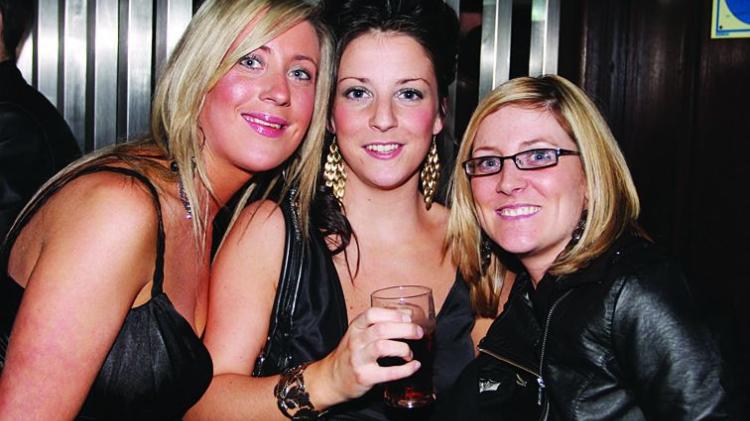