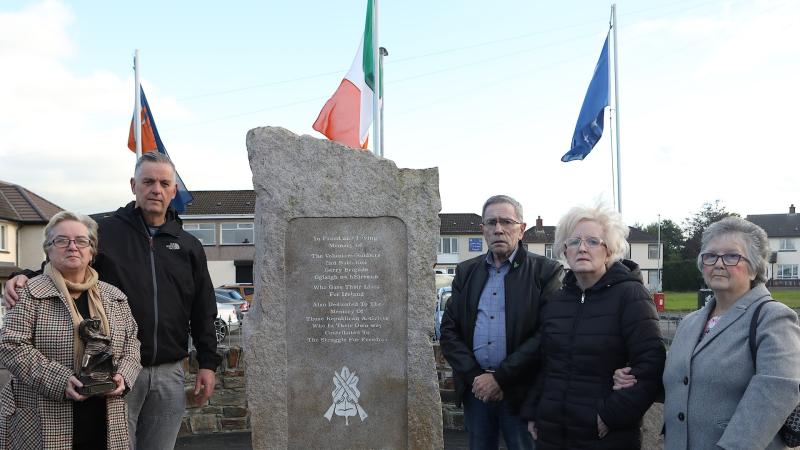 The family of Volunteer Michael Quigley on his 50th Anniversary.

The 50th Anniversary of the death of Volunteer Michael Quigley (September 3, 1952 to September 17, 1972) has been marked in a ceremony organised by the Creggan Monument Committee.

The commemoration took place on Friday evening at the Republican monument in Central Drive in Creggan.

In Tírghrá, the book written in memory of the 364 men and women whose names are on the Republican Roll of Honour, Michael Quigley was remembered as a “a sincere and honest person everyone loved being around”. 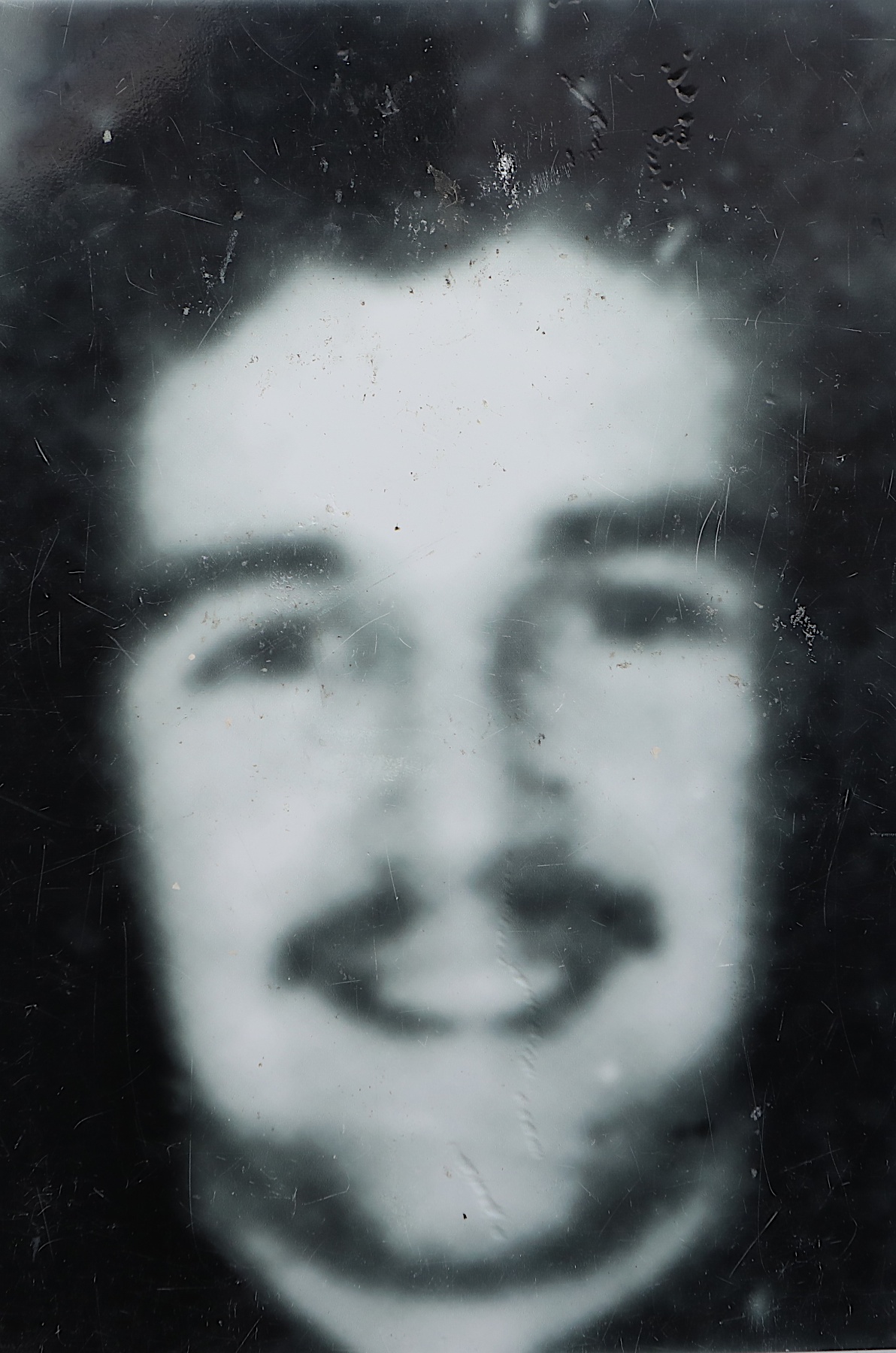 Remembering Michael his family recalled: “Michael enjoyed impersonating people which had us all in stitches lots of times. When party times happened, he would sing ‘Boulavogue’ or ‘Slievenamon’ for our mother and father who were very proud of him. The funny thing was every time there was a knock at the door it was always for Michael. Our mammy would answer the door and whoever would ask for Mickey’. She would say, ‘There’s no Mickey here but there’s a Michael,’ leaving the people with red faces.

“Michael was a printer, working for the Commercial Paper Company, Guildhall Square, making labels for, among others, Mundies Wine. We would always smell ink from him when he arrived home from work. Michael was a keen and competent footballer.

“Michael saw the cruelty and injustice of the British Army being here and torturing and murdering innocent people in Derry and he could not sit by and let Orangeism and British Army tatics kill our hearts and families. One of his closest friends was Volunteer Eugene Gillan.

“Michael was always working hard and saving, and was able to pass his driving test first time and buy a wee car. He was going steady with a girl called Marion, whom he loved very much and they made plans to get engaged at Christmas 1972 but tragically Michael’s life was snatched away by British Army Murderers.

“Because of his consciousness about personal security, a lot of Mickey’s friends both in and out of the IRA ranks did not know of his involvement in Óglaigh na hÉireann.”