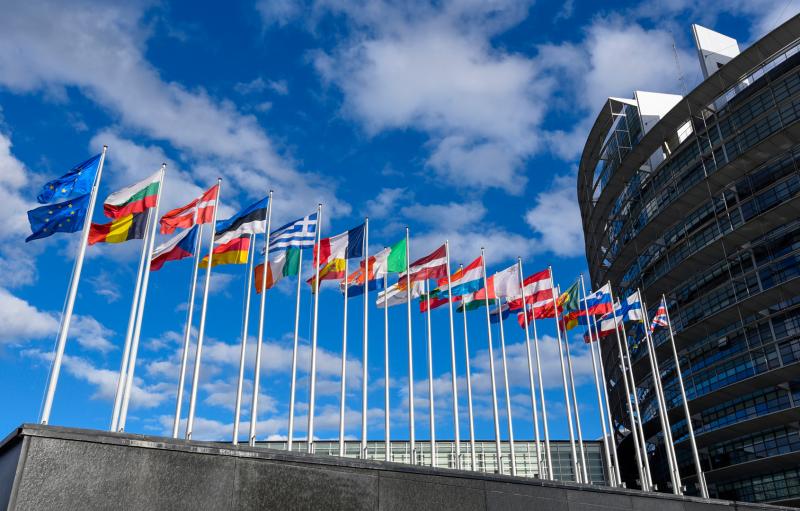 The EU Parliament in Brussels.

A Mid Ulster Distrct councillor has travelled to Brussels as the only elected representative from Northern Ireland to attend a 'good relations' meeting at EU headquarters.

The Committee has been operating for over two years, established as an initiative to maintain good relations with local and regional government after Brexit. 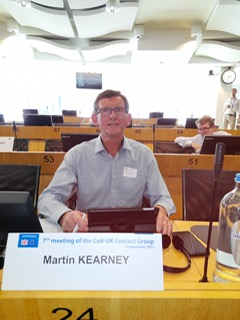 The Carntogher representative described the three-day visit as a 'truly special occasion'.

“As the only elected representative from Northern Ireland invited to this Meeting this was a truly special occasion getting to visit and speak at the European Parliament,” he said.

“As a former teacher I can vividly recall that both Ireland and Great Britain joined ‘The Common Market’ as it was then known, on the same day in 1973 that I started my first teaching post.

“Sadly that is no longer the case. The European connection was much valued and a great educational experience.

“I had the opportunity to contribute to the debates on both the Peace Plus Programme and the Northern Ireland Protocol.

“The overall objective of this Peace Programme will be to build peace and prosperity and ensure that this Programme will leave a lasting and tangible legacy across Northern Ireland and the border counties of Ireland.”

The NI Protocol was at the centre of discussions, with each European grouping contributing to a debate on the findings of a recent 170-page report. 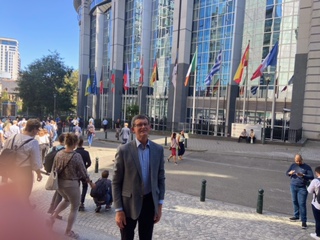 “One significant finding that the Northern Ireland economy is expected to be 2.6% smaller is therefore of great concern and we must do everything to support our businesses and secure jobs as a result.

A pregnant woman was forced to flee her home after a series of attacks last week.

“Flexibility in delivery of the Peace Plus Programme will be the key for success in these difficult times.

NILGA regrets the UK Government and the EU have not been able to resolve the issues to the satisfaction of all in Northern Ireland.

“They would urge all parties to focus their efforts on finding common ground, because the ramifications of political and economic instability ate of great concern to us all.”