The Maghera musician has painstakingly put together the new release. 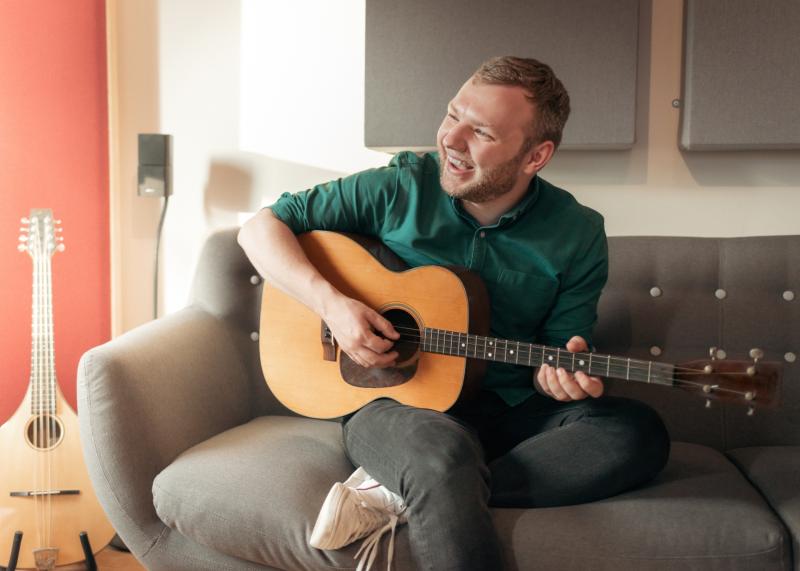 A County Derry musician is set to release his debut album at the end of the month, with the record heavily influenced by the unique atmosphere of dusk light.

Entitled 'Le Solas Faoithine' – which translates as 'By Dusk Light', Jack Warnock's debut album is set to launch on September 30.

The album has been a slow-burner, dreamt up by the Maghera man as he sought the solace of sunset during the Covid-19 lockdown periods of 2020 and 2021.

“Over lockdown, as many people did, I turned to doing music lessons over Zoom,” he told the County Derry Post.

“I'd come out in the morning to the wee studio I have across the yard and sit and stare at a screen from more or less dawn til dusk.

“I decided that I needed to get out and get some fresh air, so every evening I'd look up what time sunset was and head up to the back of the yard and sit on an old broken wall.

“Some evenings I'd just sit and hang out there for ten minutes, or other evenings I might take a guitar up for 20 minutes and see what happened. 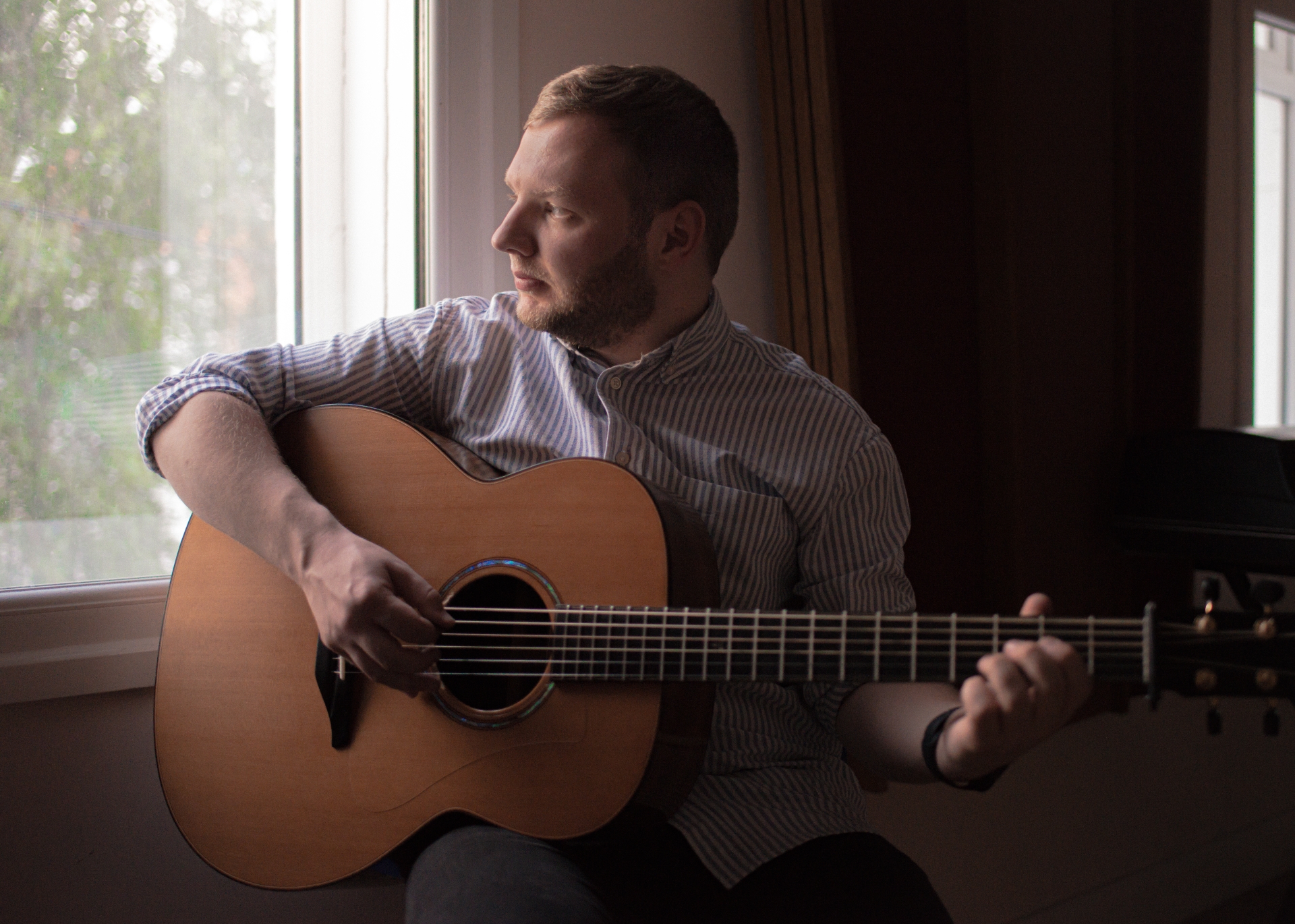 'Le Solas Faoithine' was born after Jack spent time every day staring at the sunset.

“Once I'd finished up there, I'd come back down, sit in the studio and do a few hours of thinking about songs or starting on arrangements, and that's what the whole album grew out of.”

In making the album, the former St Patrick's College, Maghera and St Mary's Grammar School, Magherafelt pupil teamed up with an array of talented musicians.

“Back in February I had a gig at the Imbolg Festival up in Derry with two friends of mine who are playing on the album; Archie Churchill-Moss and Toby Shaer,” said Jack.

“They are both from England and came over to do the gig, so it was a chance to roll some of the album material out for the first time, well before it was launched.

"I'm looking forward to it again now we really know it inside and out. I've been listening to it left, right and centre over the past two weeks.

"Myself and Donal O'Connor mixed the album, so I've been very hands on with it, I think I know every single inch of it inside and out at this stage.

“I played with the boys on an album by Dàibhidh Stiùbhard called An Sionnach Dubh and was playing with the guys and we hit it off with the craic and the music.

“I said that when I got as far as making an album, you guys are going to be on it, and that ended up happening. 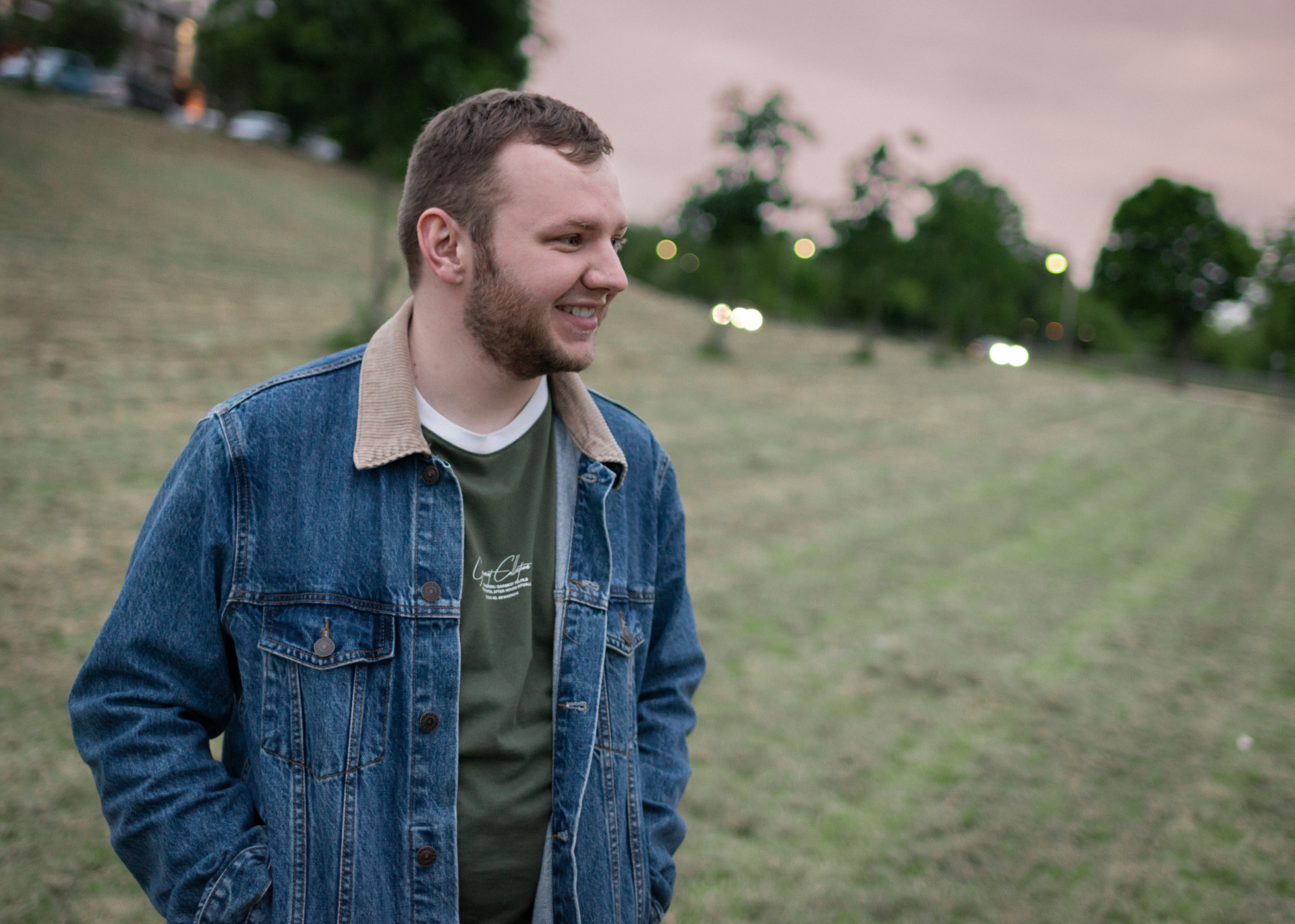 The Maghera man says he took his time to get the album right.

“They are well known for playing with their own projects and with other people like Cara Dillon and Sam Kelly and the Lost Boys. They are top class musicians.”

The album itself is comprised of 11 tracks, with two sets of self-composed tunes alongside nine arrangements of traditional songs, seven in English and two in Irish.

Jack has a clear favourite that brings together an eccentric mix of Greek classics, Irish roads and old-school romance.

“A favourite of mine is the first track on the album which is called 'Síle Ní Ghaidhre' which literally tells the story of a pair who meet along the road,” he said.

“They start to flirt with each other through Greek classic references, which is a funny concept but it's a song that dates right back into the 1700s and is not heavily recorded.

“I've taken a look at it as a semi-trad, semi-Indie rock spin on it. I also love a set of two slip jigs which I wrote based on an artwork exhibition about the Famine.

“They are meant to capture the happiness in dark times vibe, and with Covid and everything going on, it felt like it was right to go on the album as well.

“The songs come from a variety of different places; some I got in singing lessons when I was younger, others I've come across in recent years or when I purposely went to research songs for the album.

“There is the more upbeat stuff, a song called 'The Faughan Side'. It's a great Derry song; I had to get at least one in there.”

The south Derry man is due to bring out his debut album very soon.

Creating the debut album is a deeply personal endeavour and the Maghera man has taken his time at it, honing it as it travelled along the journey.

“For some albums, people come in and they've the whole thing recorded within a week, and it's out the door within a few months,” he said.

“Other times you can take it a day here and there, come back and mull stuff over, and that's how mine ended up.

“It took a lot longer than I anticipated, but I'm glad I had the time to reflect on it and tighten everything up as much as I wanted.”