The south Derry man is due to bring out his debut album very soon. 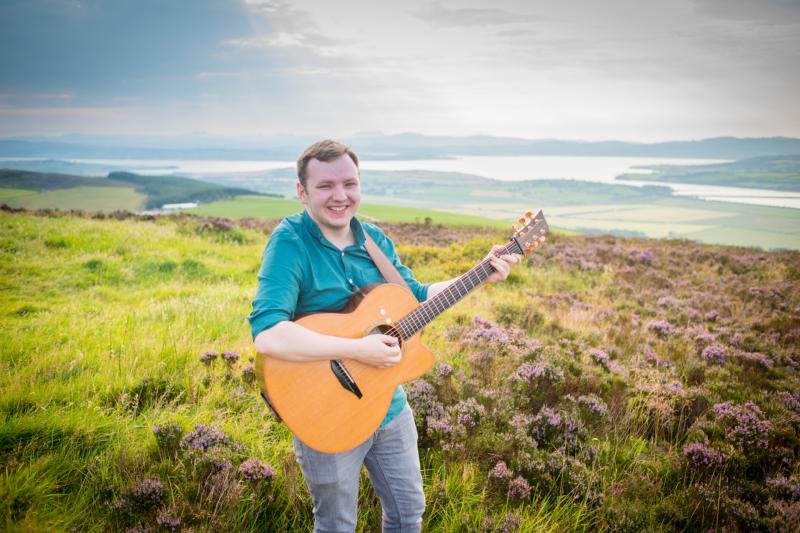 Jack Warnock, from Maghera, picked up the award in the traditional music category and was one of just six musicians honoured overall.

The biennial awards aim to showcase and support the development of young musicians from the region by providing individual funding awards. 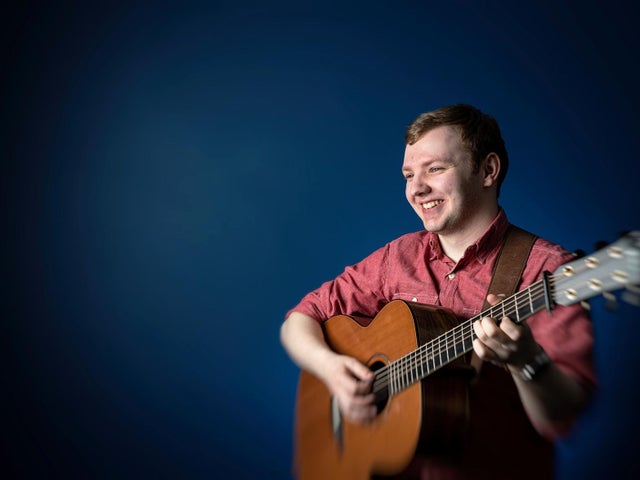 As well as a £5,000 grant, the award means the 23-year-old will have an opportunity to work with BBC Radio Ulster's Lynette Fay.

“I've known Lynette for years now in a social sense, but this is the first time we're going to be working together,” he told the County Derry Post.

“It's exciting to see what will happen and what will be different. It's a two-year scheme so there will be plenty of performance opportunities involved.

“I am good friends with Conor Mallon, who won in 2014, and Niall Hanna, who won in 2016 as well. I've been able to see what the platform has done for them.

“Niall brought out his solo album around that time and it was a huge success. Conor joined a band called Connla who are really big in the States, so it opens doors.”

The former St Patrick's College, Maghera and St Mary's Grammar School, Magherafelt student was somewhat of a latecomer to the traditional music scene.

Having started playing classical piano at seven or eight years of age, he has come a long way since first describing a mandolin as a 'mini-guitar thing'.

“I started a bit later on traditional music than most of my friends. They would have been playing tin whistle and things like that from they were maybe five or six years old,” he said.

“I had a friend who was playing the banjo and he had a mandolin in the corner of the room. I remember asking him if I could have a wee go on that 'mini-guitar thing'.

“He showed me how to play a few tunes on it and then I got one for Christmas and started going to classes.

“Around the same time, my sister got a guitar, and after a while I looked at it and wondered was it much different.

“I started footering and the more I messed around with the guitar, the more the mandolin got left in the corner.

“I was playing guitar all the time but hadn't taken into playing in trad yet. My friend suggested taking the guitar to a session and seeing how I got on. It sort of spiralled from there and kept going.” 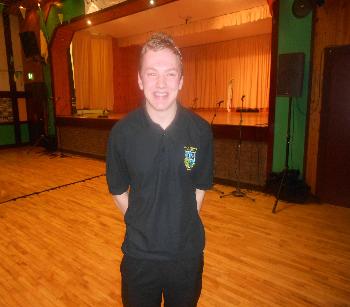 Jack competed in Scór for Watty Graham's in his younger days.

As well as picking up the award, Jack has been busying himself throughout 2020 by working on a debut solo album, but the Covid-19 pandemic has made things slightly trickier.

“I received funding from the Arts Council towards the end of last year, which helped cover some of the recording costs for a debut solo album,” he said.

“We can't get into studios at the minute, but we're using the extra time to put things together so when it opens, we'll be ready to just hop in and throw a few tracks down.

“The plan would be to take the album out, tour it and hopefully get rid of a few of them. I'd like to get a studio of my own not too far from home and get working on that alongside the music and performing.”

The wave of musical talent in south Derry shows little sign of abating, and Jack joins a growing number of talents from the area who are making their mark.

“I was at school with Gemma [Bradley, new Radio One presenter from Draperstown], we were in the same class,” he said.

“Brooke [Scullion] was in the same school as well, so it just goes to show if you nurture homegrown talent, it can really get somewhere.”