Over 4,000 people stopped and searched by police in County Derry last year

The figure marks a decrease on the previous year's statistics. 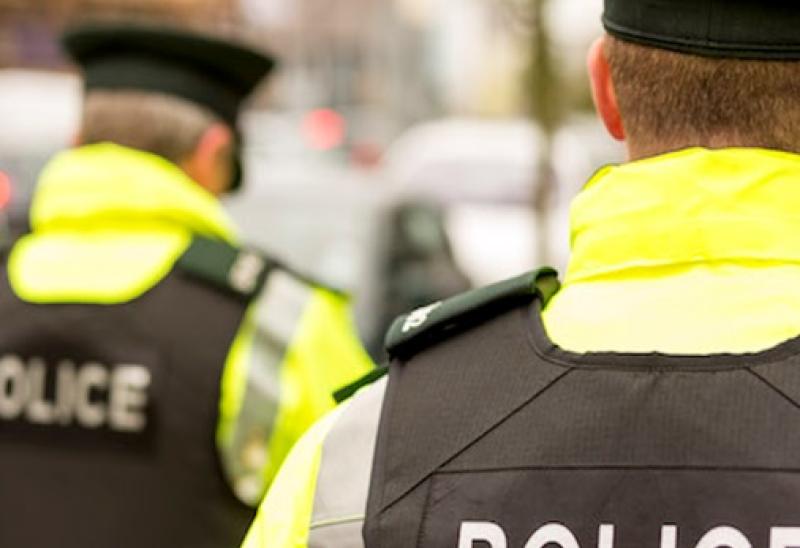 A total of 4,143 people were subject to stop-and-search operations across the three districts during 2021-2022, with 229 arrests made as a result; an overall arrest rate of 6%.

Data released by the PSNI last week showed police in the district had arrested 44 people following stop-and-search operations from July 2021 to June 2022.

The figure comprised just 3% of the 1,440 people who were subject to a stop-and-search operation over the course of the year, joint lowest in NI alongside Fermanagh and Omagh.

Of County Derry's other two policing districts, Derry City and Strabane recorded the highest rate (8%) - joint highest in NI alongside Belfast – while Causeway Coast and Glens had a figure of 5%.

Mid Ulster and Causeway Coast and Glens recorded the same number of arrests (44), while Derry City and Strabane had a higher figure of 141.

The latter had the third lowest number of people subject to stop-and-search over the last year, with just 838 subject to the process.

Belfast ranked highest for the number of people stopped per 1,000 of population on 18, while Derry City and Strabane came in third, above the NI average (11) at 12.

Police meet local MLAs over spate of attacks in Coleraine

District Commander Jeremy Lindsay said there would be a 'visible policing presence'.

Mid Ulster ranked sixth on 10, while Causeway Coast and Glens was ninth on 6. Ards and North Down had the lowest overall figure of 3.

Overall, the figures across NI showed a 25% decrease in the number of people stopped and searched in comparison to the 2020-21 data.

A total of 20,256 were subject to the searches, with 73% conducted under the Misuse of Drugs Act and 13% under the Justice and Security Act Section 24.

12% were conducted under the Police and Criminal Evidence Act 1984, while counter terrorism powers accounted for 15% of all stops.

Figures for those stopped in County Derry's districts all fell by around a third, with Mid Ulster experiencing a 38% decrease, Derry City and Strabane 30% and Causeway Coast and Glens 37%.