Jessica has been in the beauty industry for ten years 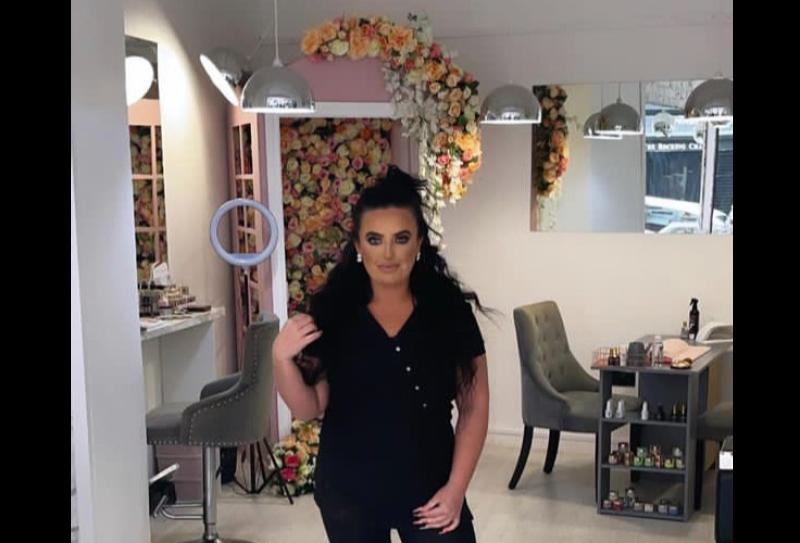 The 26 year old started doing hair from her home as only a teenager before receiving her qualifications and opening her own salon at just 21 years old.

Jessica ran the salon on Waterloo Street for four years before deciding to take on this project.

Jessica's business has grown from strength to strength as she embarks on the next chapter in the new premises.

Working alongside three other girls, providing all beauty services from hair to nails, the salon has been non-stop since they first opened on August 3. 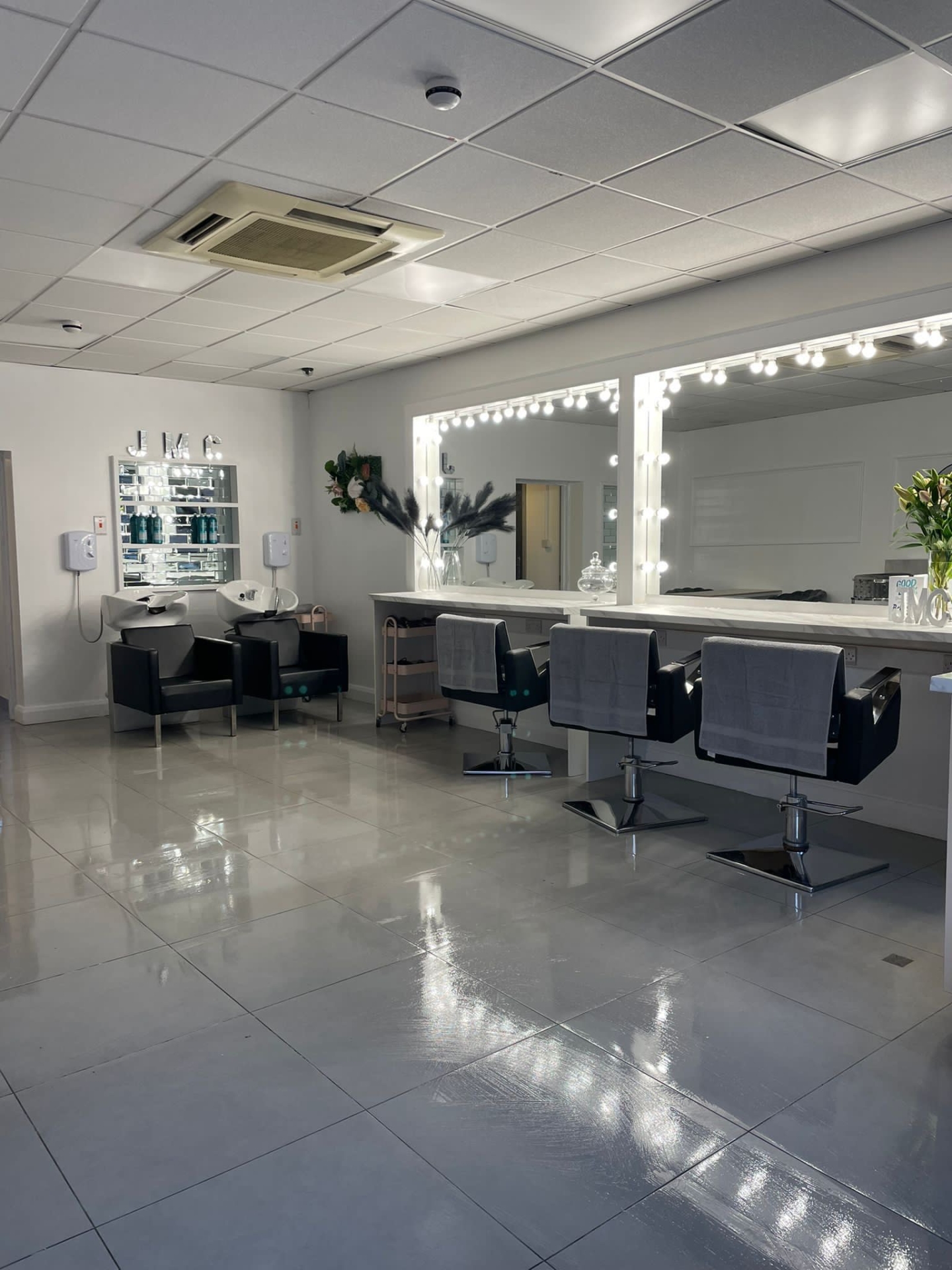 Jessica said: "We have been so busy, which is great, you would rather be run off your feet than standing doing nothing.

"Every single day has been full, with bridal parties in between. It's been crazy, great, but crazy."

Jessica made an almost on the spot decision to take on the new premises as she stumbled upon the vacant store by chance.

"There were a few factors for opening the new salon but when we found the new place, it came around so quickly," she continued.

"I took a different turn going home, a route we wouldn't usually take. I was in the car with my mum and we happened to pass the shop advertised on Beechwood.

The follow up show will premiere on ITV this Monday

"I rang the number and 25 minutes later the salon was mine. It was the most spontaneous decision I've ever made in my life."

Jessica got the keys in the Spring and worked tirelessly for four months to get the salon ready for opening in August.

The salon provides appointments for hair, nails, brows and lashes. Jessica's clients have been by her side the whole way as they continue to support her and her new venture.

Jessica added: "I am so lucky that I have such loyal clients, they've all followed me and, so far, it has all been so worth it." 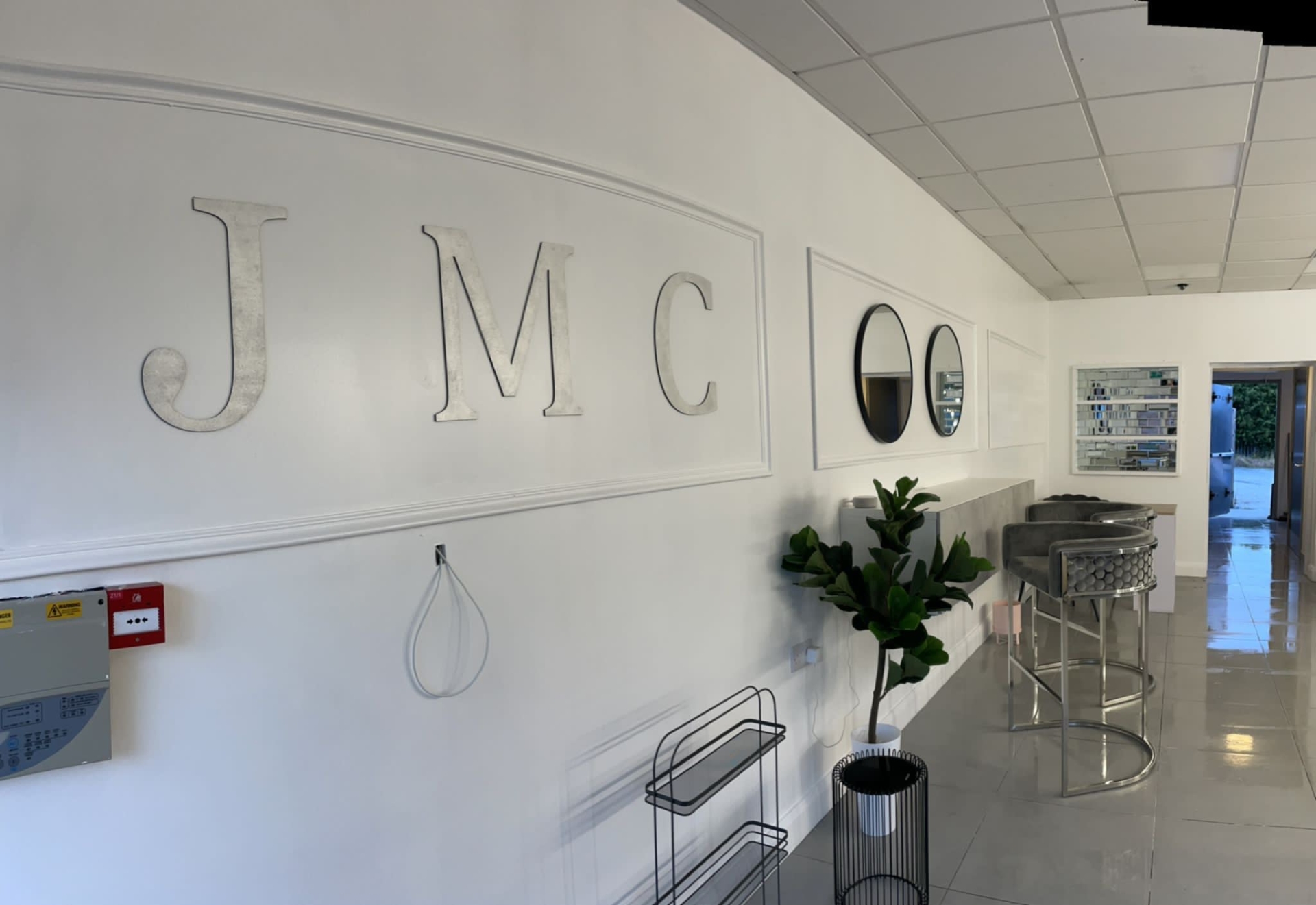