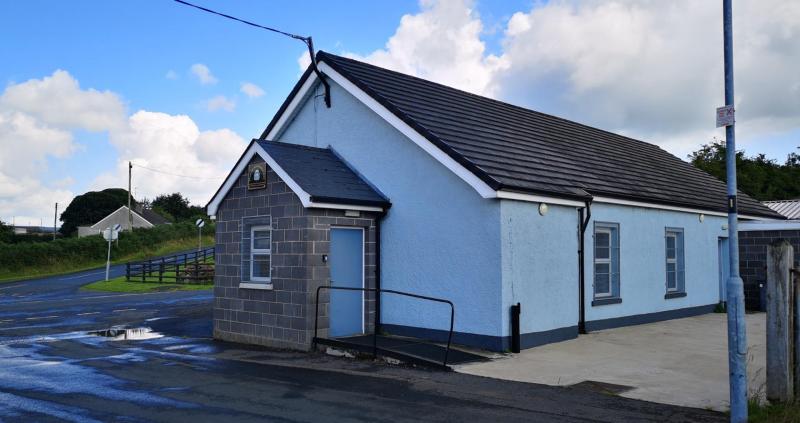 As Christmas 1968 approached, an accidental fire at the Ancient Order of Hibernians Hall in Swatragh caused the deaths of two people and injured over 30 others. Liam Tunney takes a look what happened that December afternoon.

It was just over a fortnight before Christmas, 1968. Swatragh's footballers were preparing for a belated Derry Division 3 league final against Faughanvale.

Pale mid-December light hung over the village as the men were put through their paces, brushing off the cobwebs ahead of the decider the following week.

Among them was a 28-year-old Frank McKendry, who remembers clearly the message delivered by a passer-by.

“The field was up behind the hall and we'd been getting a good run; people were a wee bit rusty which is why we were doing the bit of training the Sunday beforehand,” Frank told the County Derry Post.

“After an hour or so, somebody came up to the field and said the hall was on fire, and of course that finished the match.

“Guys changed and went down but there was nothing really we could do.;he hall was full of smoke. No ambulance had arrived at that stage, but people were being taken to hospital.

While the players were being put through their paces ahead of the match, AOH delegates had been holding a County Board meeting at the local hall.

With the December chill in the air, they had pulled in a paraffin heater used to warm the building for the weekly bingo sessions on a Saturday night.

Around 10 minutes after the meeting had begun, the delegates found the room was getting too hot and smoky and decided to move the heater.

As they did so, the heater toppled, causing the chimney to fall off and flames to engulf the room. In the panic, people ran through the flames for the front door of the hall.

A Belfast Telegraph article covering the inquest on February 4 1969 said there had been 24 gallons of paraffin in the heater.

“He [witness – John McGuckin] said that the front door of the hall had already been opened and a good number of the people got out that way,” it read.

“Some tried to get out through the windows. There were from 80 to 85 people in the hall and they were at the front of the paraffin heater facing the stage.

“Several of the persons in the building appeared to have been badly burned.” 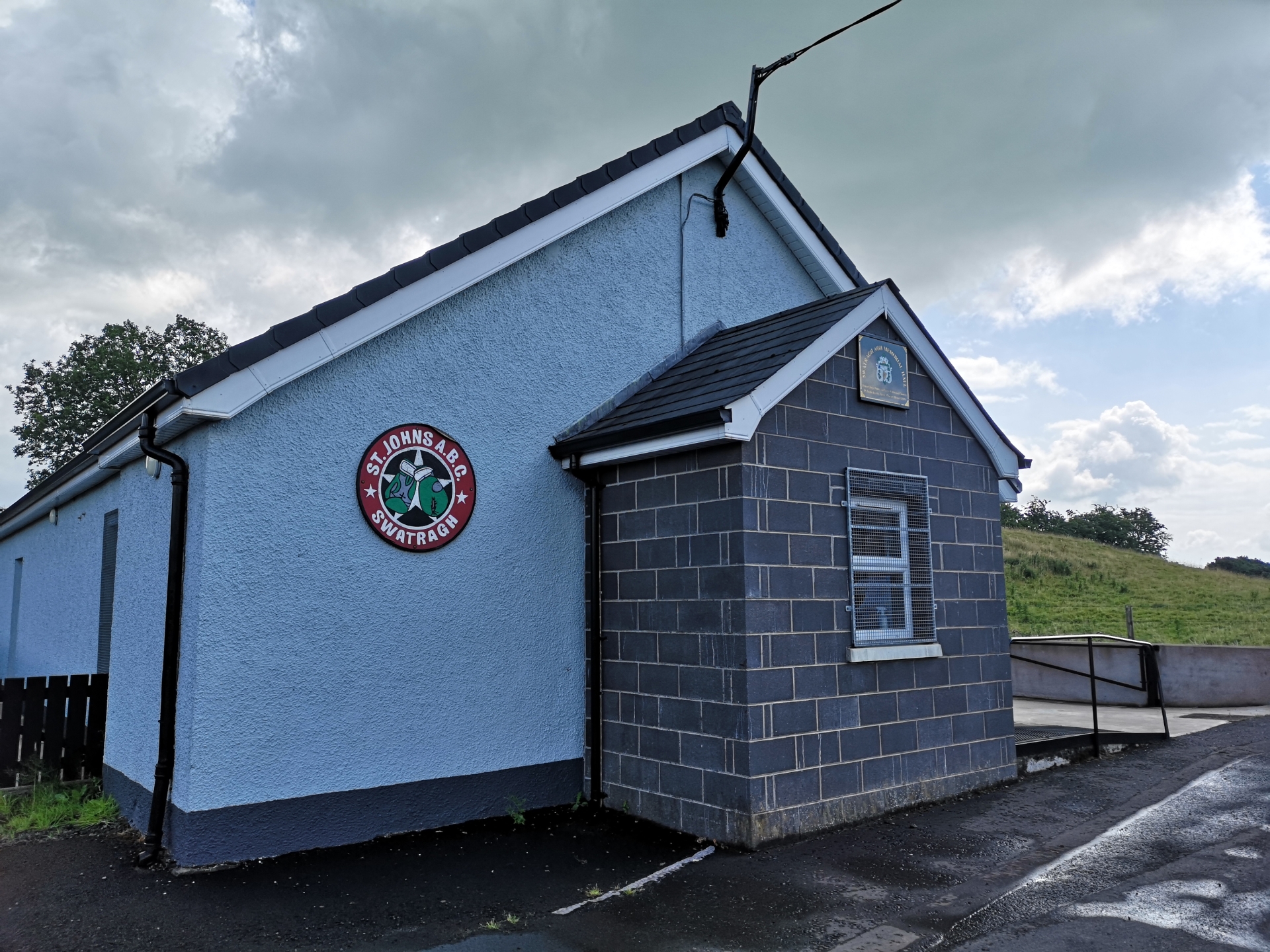 The hall is today home to St John's Boxing Club.

Over 30 people were seriously injured as a result of the fire on December 8 1968, with two people sadly losing their lives in its aftermath.

The first to pass away was 70-year-old John McLaughlin, who was presiding over the meeting as President of the County Board. He died the following day in hospital after a cardiac arrest.

“Mr McLaughlin completed 50 years' membership of the Order this year,” wrote the Belfast Telegraph on December 10 1968.

“He lived in St. Columb's' Wells and was appointed a national trustee of the AOH last August. He was the first Derryman to attain that position.

“He was vice-president of the Derry division of the AOH and a member of the Northern Consultative Committee.

“Mr McLaughlin retired from his position as Derry Corporation markets super-intendent about five years ago.

“He was associated with the Derry and District Football Association from its inception and for many years was a member of the appeals committee and treasurer of the North-West Billiards Association.”

At that point, the paper reported that sixteen people remained in the Mid Ulster Hospital, Magherafelt being treated for burn injuries. 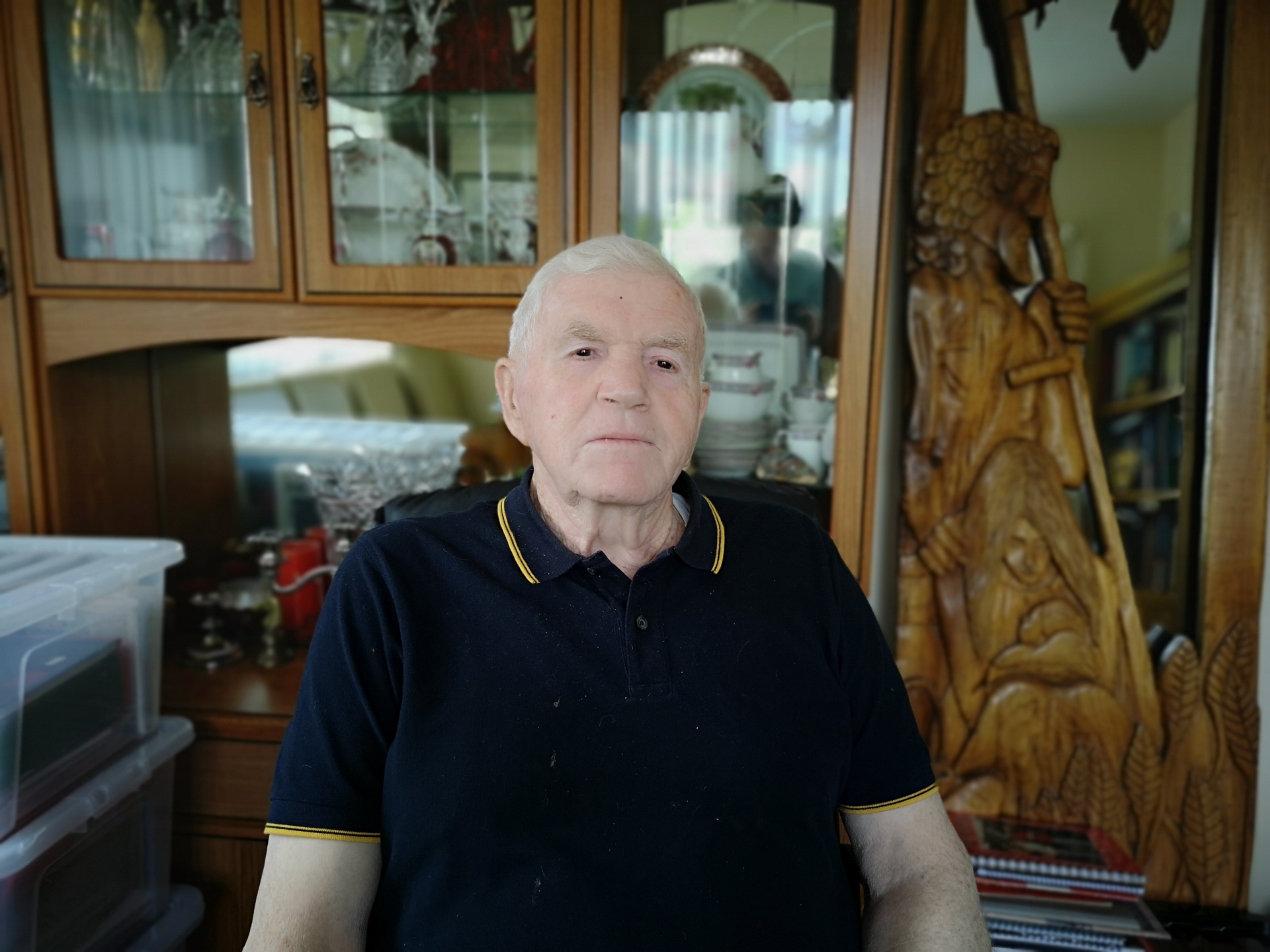 Frank McKendry could not rest the night of the incident. He returned to the scene in darkness, where a businessman from Kilrea had also arrived with a lamp.

“I came home afterwards and went back up later on about half seven or do, it was dark at that time. I remember a man from Kilrea who had a lamp with him,” he said.

“We went in and were looking at the windows and all. We went up and he said 'My God, look at that'. It was the skin of a man's hand. It was lying there nearly like a glove. That really stuck with me.

“When you see something like that, it's something you never forget.”

The community rallied around the victims as they continued to be treated in hospital.

The following day, on December 11, the Belfast Telegraph reported that St Bridget's Accordion Band, Bellaghy, had launched an appeal for funds to help the victims of the fire.

On December 19, the same newspaper reported that collections were being taken at mass 'in all churches in South Derry' for the families of those injured.

The report noted that a team of nurses from the Mid Ulster Hospital had volunteered their services to help out at the Ulster Hospital in Dundonald's plastic surgery unit.

“All but one of the 16 people detained in the Mid-Ulster Hospital, Magherafelt, following the recent fire in Swatragh AOH Hall have been removed to the plastic surgery unit of the Ulster Hospital at Dundonald,” read the report. 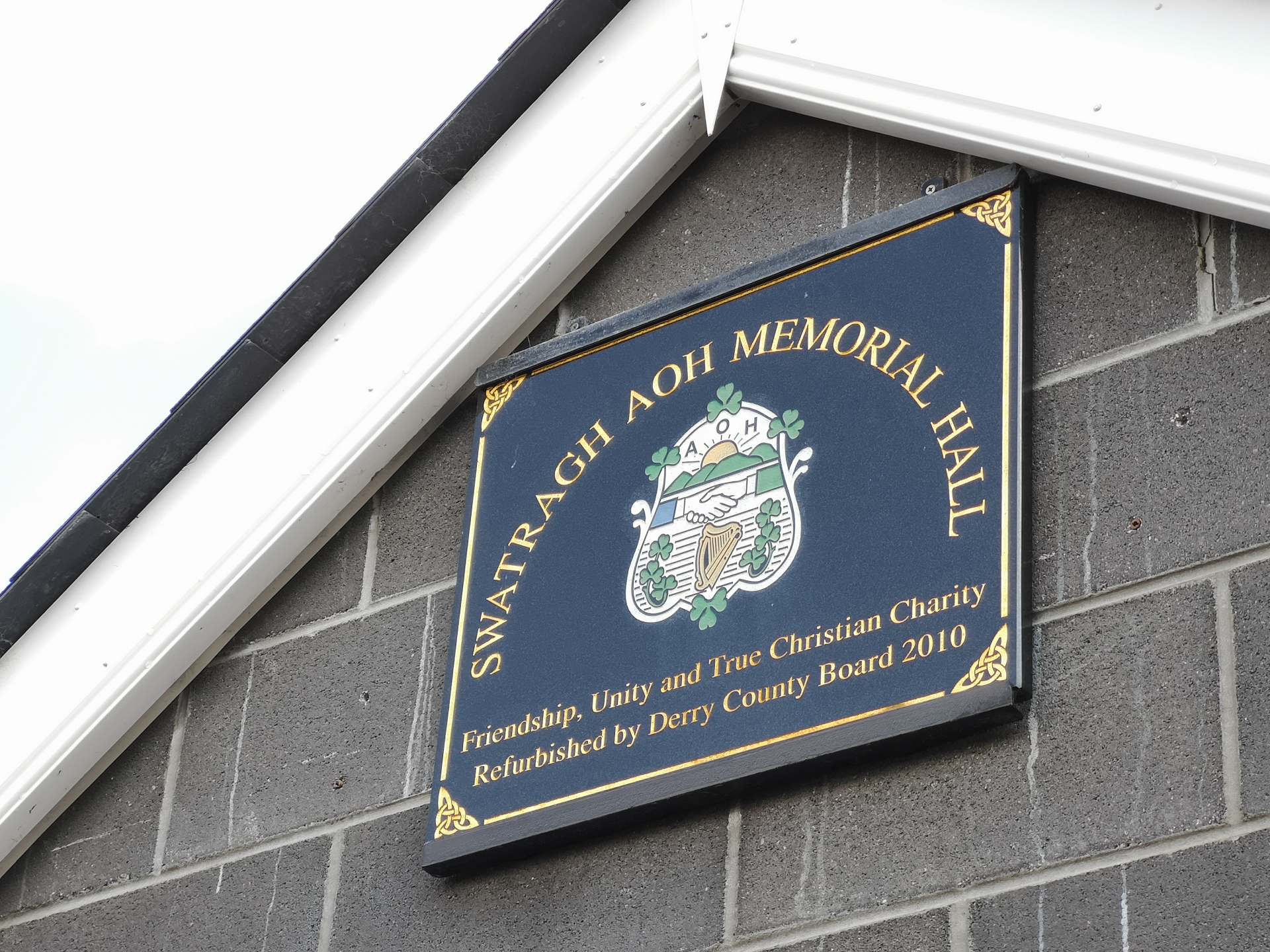 “They are accompanied by a team of eight nurses from the Mid-Ulster Hospital who volunteered to stay with the injured and treat them for several weeks.

“This is because of a shortage of staff at the Dundonald Hospital.”

However, despite the best efforts of the medical teams, one other man was to lose his life. On Monday December 23, two days before Christmas, the Belfast Telegraph delivered the tragic news.

“A second man, injured two weeks ago in the AOH hall at Swatragh, Co Derry, has died,” it said.

“He was Louis Doyle (55) of Ballinagarve, Magherafelt. Sixteen others are in the plastic surgery unit of the Ulster Hospital at Dundonald.

“Father of eight Mr Doyle was the hero in the tragedy which injured 10 after an oil heater toppled over.

Mr Doyle had escaped with only slight burns but dashed in again when he heard a woman scream.

“He was dragging her out when he collapsed near the doorway, overcome by fumes.”

The following year, the AOH held an event at Walsh's Hotel, Maghera to say thank you to the doctors and nursing staff at both the Mid Ulster Hospital and the Ulster Hospital.

A photo appeared of the event in the Belfast Telegraph on May 30 1969, with a later edition on June 12 carrying a message of thanks to the AOH. 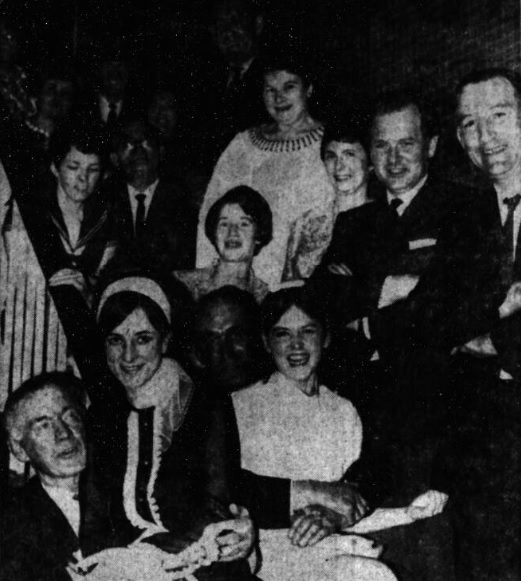 A photo from the Belfast Telegraph of the thanksgiving event held by the AOH.

“The management of the Mid Ulster Hospital, Magherafelt, has thanked the Co Derry board of the Ancient Order of Hibernians for the hospitality shown to the nursing and medical staff of the hospital,” it read.

“The staff were entertained to a supper dance by the board in return for the care given to the victims of the fire in Swatragh AOH hall in which 30 members of the Order sustained burns.”

Following the tragedy of that winter's afternoon, the hall was out of action for some time. Members of the local GAA club, who rented the hall for the weekly bingo, helped to refurbish the hall.

“It wasn't burned to the ground but we were out of the hall for most of the year. Walls had to be cleaned down and the ceiling re-done and all,” said Frank McKendry.

“We had rented the hall from the AOH to run bingo and various wee things. The night before [the fire] was the biggest crowd ever was at bingo.

“I remember two old women had come in, well into their 80s, and to think if those two women had been there the next night it would have been even more catastrophic. We never used that heater again.

“Those were all men in their 30s and 40s, maybe a few older. They talk about regulations, but they are there for a purpose. It shows you just what can happen.”