‘Animal noises’ make up over half of Co Derry noise complaints 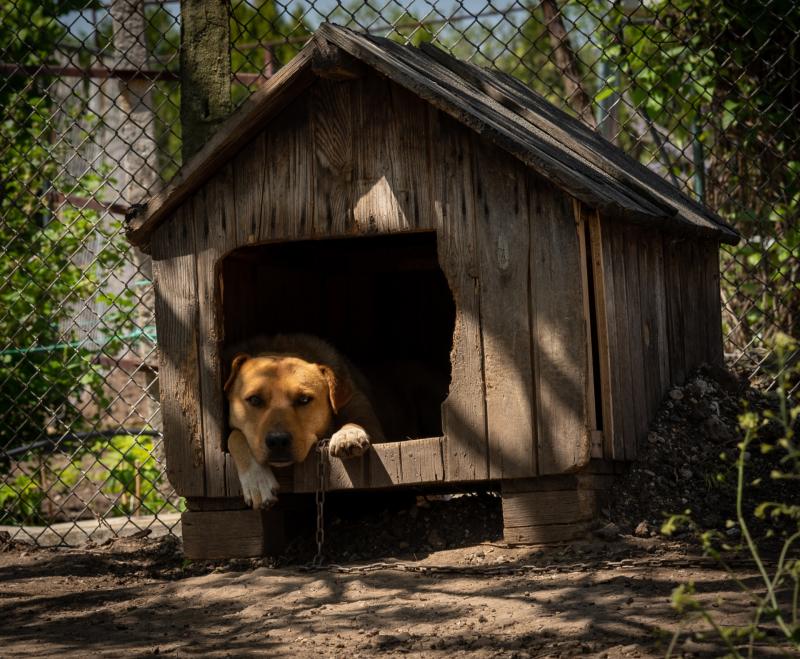 Over 700 of the noise complaints received by councils covering County Derry related to animal noises, a recent report has revealed.

Data published by the Department of Agriculture, Environment and Rural Affairs (DAERA) showed that the category accounted for 719 of the 1,415 noise complaints received by the county's councils.

The figure makes up 51% of the total number of complaints, with Causeway Coast and Glens Borough Council leading the way on 291, ranking fourth overall in Northern Ireland.

Complaints related to music, television and parties were the second most common, accounting for 215 reports across the county's three areas, while 'other neighbourhood noise' made up 105.

12% of all noise complaints in the North were recorded in County Derry's three local government districts.

Across Northern Ireland despite 11,356 noise complaints being made, just 570 notices calling on the noise to be ceased or reduced in volume were served in total over the eleven council areas.

Just one notice was issued in Causeway Coast and Glens Borough Council from their 566 reports, while Derry City and Strabane saw one notice from their 474 complaints.

Of County Derry's three areas, Causeway Coast and Glens had the highest concentration of complaints, with 35.0 per 10,000 population.

Derry City and Strabane had a figure of 31.2, with Mid Ulster posting the lowest figure at 25.2, the third lowest in Northern Ireland overall.