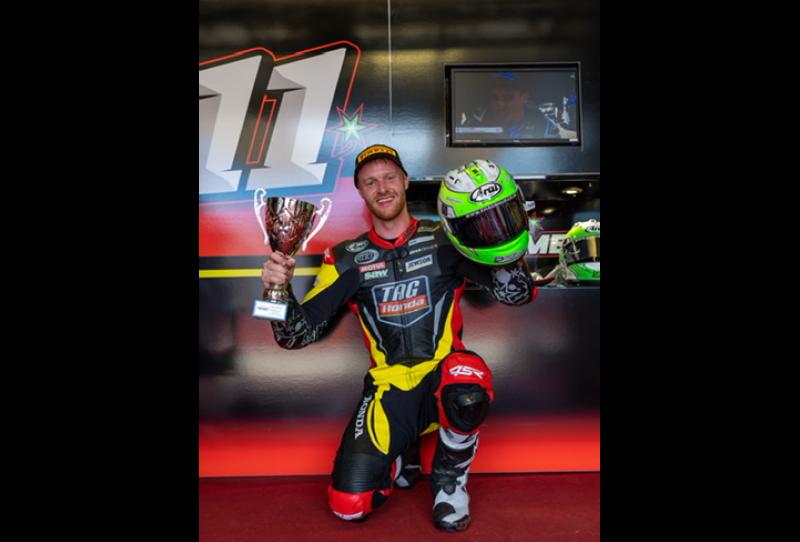 David has been racing since he was just seven years old 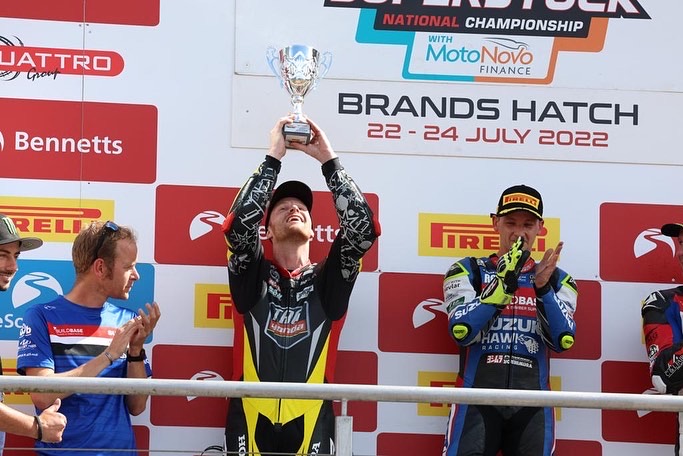 David, who has been racing since he was seven years old, said he is so grateful to have achieved another podium at this level.

The 27-year-old competed in motocross as a child until he made the transfer to short circuit racing at the end of 2011 at 16 years old.

David, who races with the alias 'The DBomb,' has worked hard, competing professionally at a national level ever since. 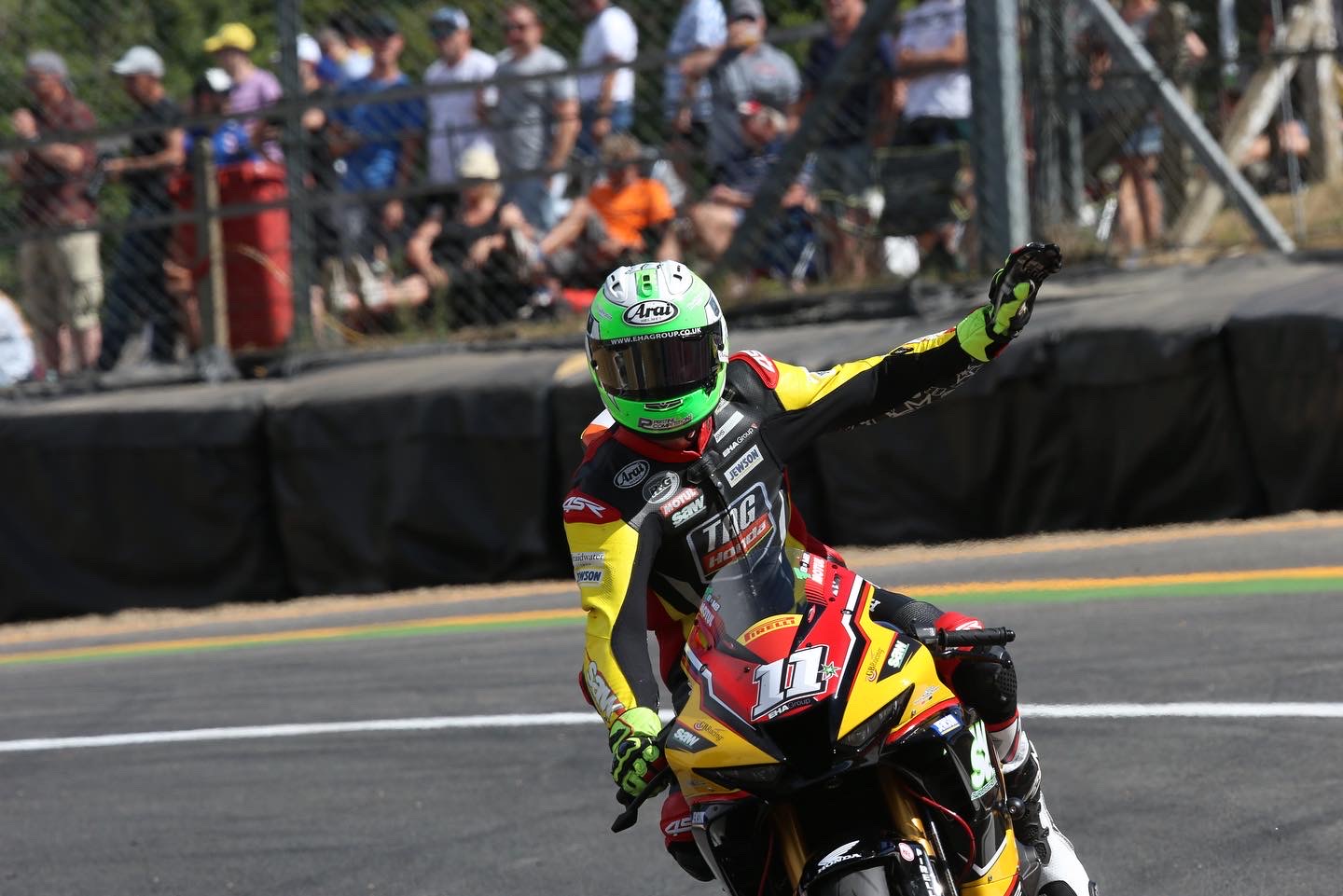 David has been racing with TAG Racing for this year's Championship

As part of the TAG Racing team, the Eglinton native now has his sights set on challenging for the 2022 title in his class .

After David's signing, Gary said: “David has shown a lot of passion for our project and he’s focused on producing a strong season. From our initial meetings he was very knowledgeable and was clearly ambitious, which matches our values.

“He’s had plenty of success in superbike, supersport and the National Superstock championships so we’re expecting a strong campaign from him.

"We also feel it will be good for Shaun to have a team-mate, they’ll push each other on and that will be fantastic for both riders.” 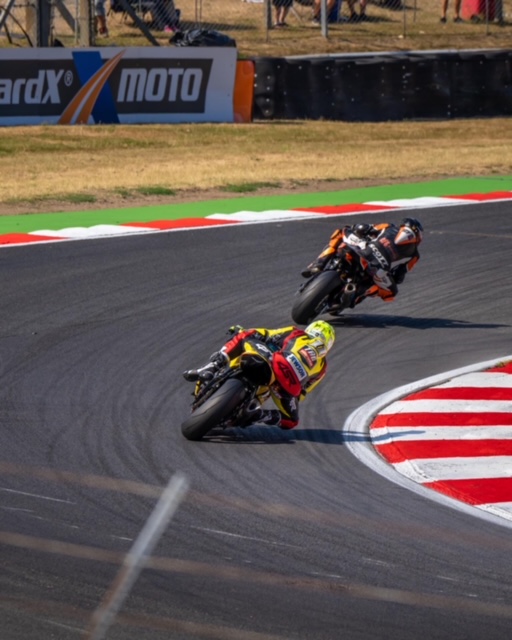 David has been gone from strength to strength this season

David has been contesting for the 2022 Pirelli National Superstock Championship on board the Honda CBR1000RR-R Fireblade SP.

David finished 22nd in the Pirelli National Superstock Championship standings in 2021 after suffering a challenging campaign but has gone from strength to strength over the course of 2022.

Commenting on his recent success, David said to the Derry News: "It was a great weekend at Brands Hatch. The team worked hard through practice and qualifying to get me a set which I felt comfortable to push on.

"It’s been a tough few years for me, I feel the results are not a true reflection of the effort that gets put in.

"I always knew we could challenge for race wins and I hope this result has given us more confidence as a team to move forward and keep the momentum going heading into our next round at Thruxton race circuit." 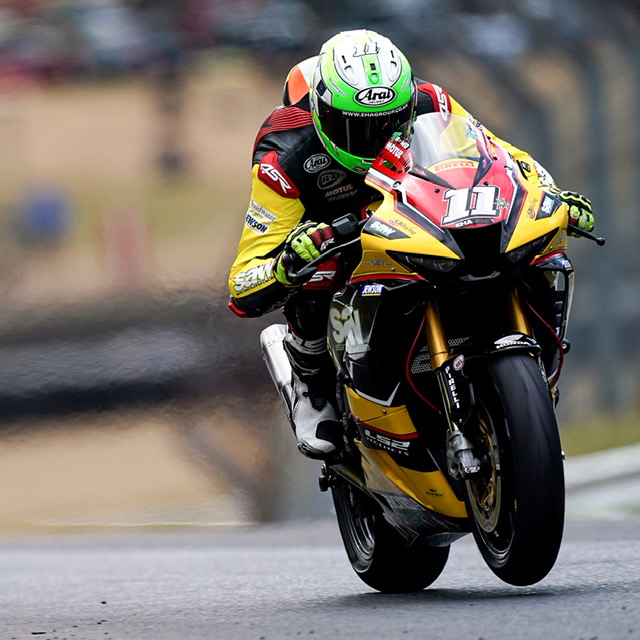