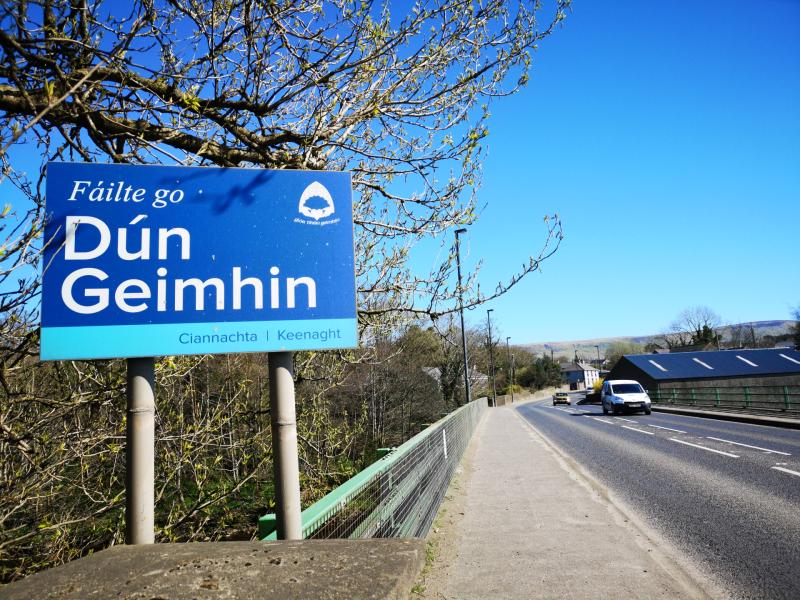 A local councillor has called for traffic calming on three separate roads.

A local councillor has called on the Department for Infrastructure to implement traffic calming measures on three separate roads in the Dungiven area.

Causeway Coast and Glens Councillor Sean McGlinchey last night appealed to representatives from the DFI to meet him and fellow councillors and the local MLA in Dungiven to see first hand the need for speed ramps.

“We have agreed to a meeting with the Department of Infrastructure on August 18 to discuss the need for traffic calming in Dungiven. I'm calling on those DfI representatives to come and meet us here on site in Dungiven.

"To see the Hass Road, Garvagh Road and Curragh Road with us. To see the levels of traffic there and agree to put some traffic controls in place,” said Councillor McGlinchey.

The Hass Road has seen a newly handed over housing development completed this month alongside the two existing developments that have been completed in the last 20 years.

The Garvagh Road area of Dungiven leads through a new housing development, past a nursery school and sports fields as well as having existing housing on both sides of the road.

The Curragh Road passes by two schools and a nursery unit as well as a sports centre and eventually to another sports pitch.

Councillor McGlinchey continued, “These areas see large volumes of people walking – walking to school, or to the sports pitch, or to their homes. The Hass Road there is very popular for walkers and runners as well, people getting their exercise fitted in daily. 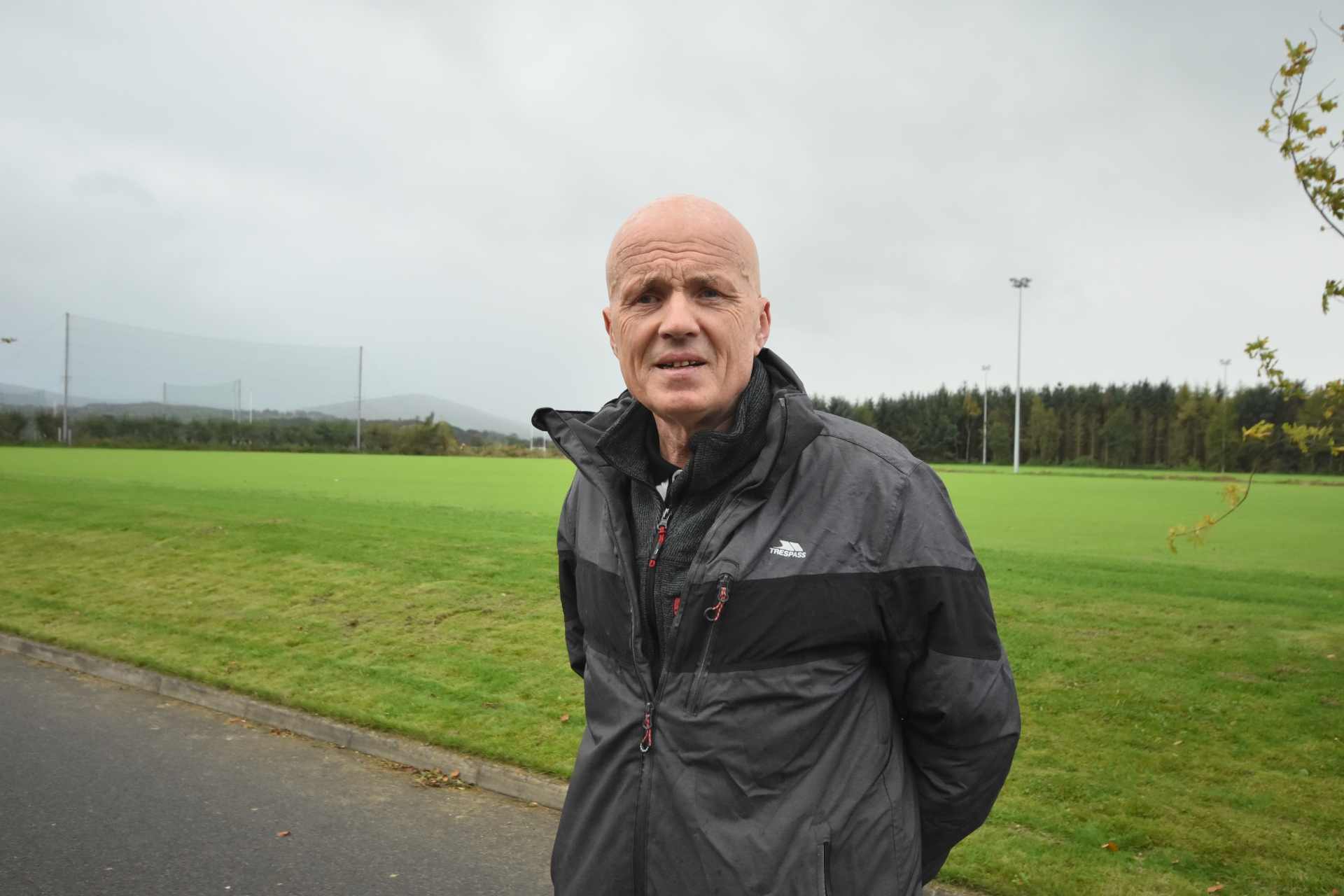 “The DfI have surveyed this before, years ago. We had the school principals out with them and yes they did put those red lines on the road at the school, but everyone agrees that the measures are not effective.

“We are also looking at the future development of sports pitches on the Hass Road which will make this an even busier road than it is now and we are asking for the DfI to get speed ramps sorted for these three areas as a matter of urgency.

“Regardless, of what the DfI say here, we won't be treated as second class citizens. If they are not prepared to fund this, we will get a specification drawn up ourselves.

"If we have to, we will fundraise and do it ourselves in the community because we cannot put safety behind the cost of doing this.

The pensioner said she 'relies' on the service.

“We will sit down with the community and agree how to pay for it ourselves if needs be, but that shouldn't have to be the case here. These measures are needed and the community is entitled to it.

When contacted a spokesperson for the Department of Infrastructure last night said,

“The Department can confirm that a traffic calming scheme is planned for the Curragh Road in Dungiven and, subject to consultation, it is hoped it will be completed before the end of the financial year.

"The Department will also arrange for traffic assessments to be carried out on the Garvagh and Hass Roads.”