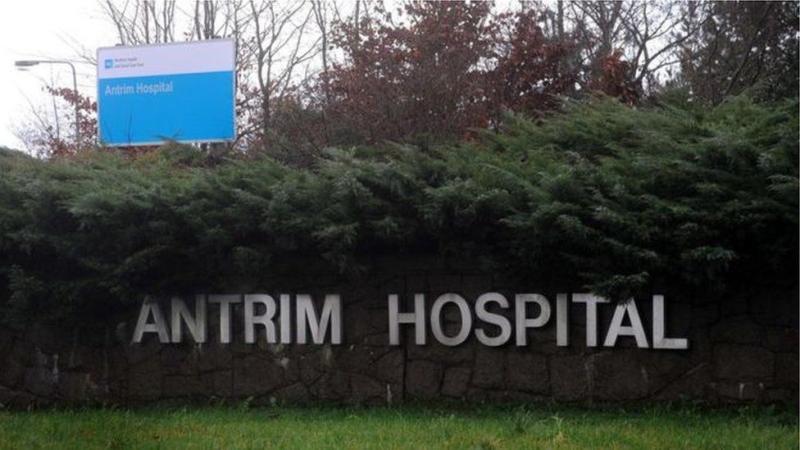 A County Derry MLA has called for urgent progress on reform of the health service after a local health trust's stroke services were handed a damning assessment by a national stroke audit.

The audit, carried out on a quarterly basis, was undertaken by the Sentinel Stroke National Audit Programme (SSNAP) for the period between January and March 2022.

Both local hospitals within the Northern Trust were graded as part of the audit, with Causeway Hospital, Coleraine, receiving a 'C' grade and Antrim Area Hospital a 'D' grade overall.

However, the awarding of an 'E' grade to both hospitals in the 'Admission to stroke units' category has prompted Mid Ulster MLA Patsy McGlone to voice his concerns.

“The decision by the SSNAP to award both hospitals caring for stroke victims in the Northern Trust area the lowest possible grade when evaluating the way in which patients were admitted to stroke units at the beginning of this year is highly concerning,” he said.

“We know that when someone suffers a stroke every minute counts when it comes to giving them the best chance of making a full recovery.

“Stroke units provide the best possible care for someone who has experienced an attack of this nature.

“A delay in admitting a patient to a stroke unit and getting them the urgent treatment they need, whether because of delayed ambulance response times or the struggle to get them a free bed, will increase a patient's chances of suffering permanent disability or even death as a result of their stroke. 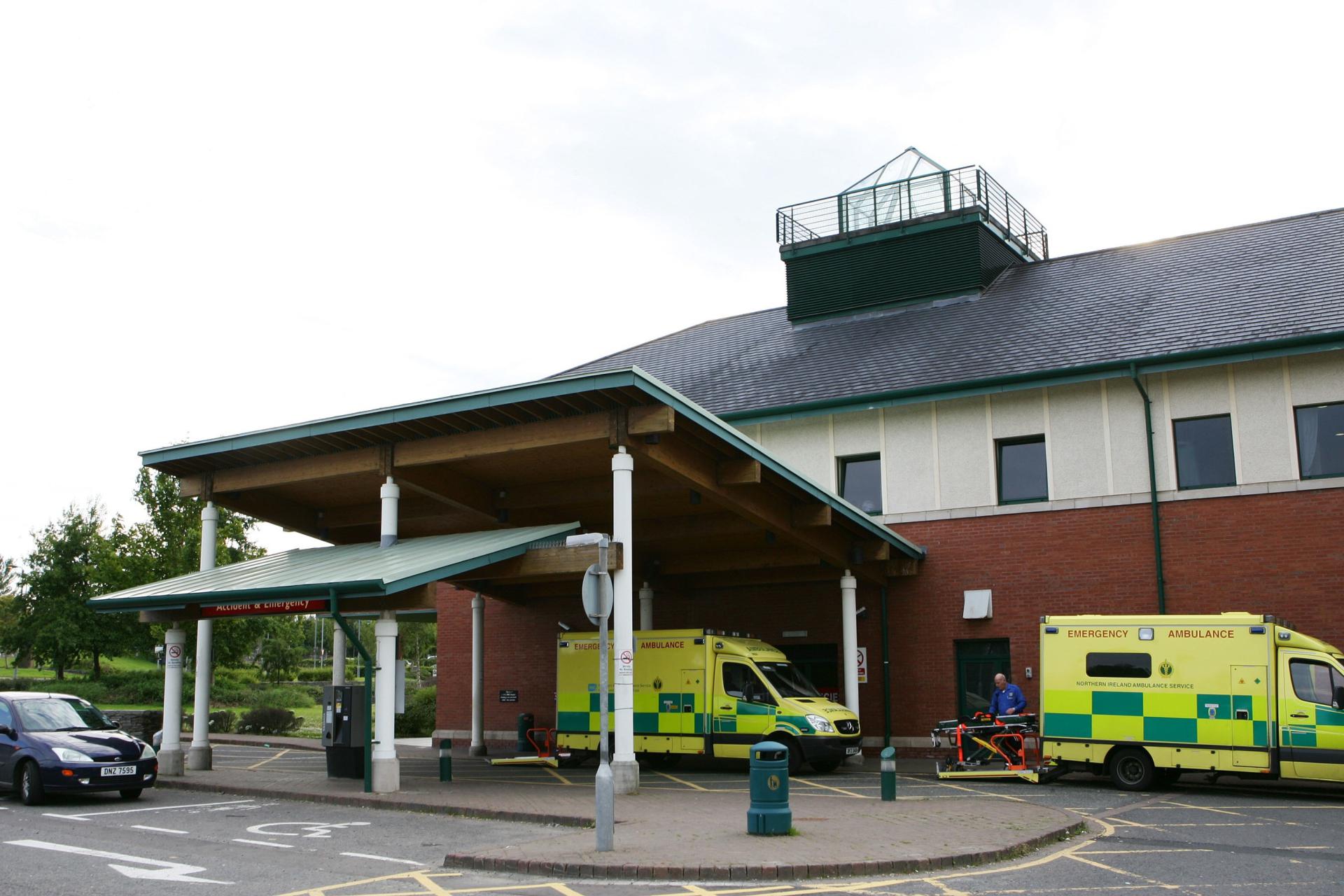 “I appreciate that these hospitals performed better when it comes to other aspects of stroke care, but all of this can be inconsequential if we cannot get patients into stroke units in a timely manner in the first place.

“We are all aware of the problems within our health service and the incredibly difficult circumstances in which staff operate, but we need to do better for patients.

“The only way we are going to see real progress within the health service is through reform, which has unfortunately been stifled repeatedly and cannot be taken forward due to the DUP’s refusal to get on with the job they were elected to do.”

Antrim Area fared worst of the two hospitals, with only one 'B' grade or above awarded in the area of Scanning.

The hospital received a 'D' grade for Thrombolysis – clot busting drugs, a 'C' for Occupational Therapy, 'D' for Physiotherapy, 'C' for Speech and Language Therapy and an 'E' for Discharge Processes.

Of the seven grades awarded to Causeway Hospital, five were of a 'B' grade or above, with an 'A' grade awarded for Scanning and Speech and Language Therapy.

The hospital received a 'B' for Thrombolysis, Occupational Therapy and Physiotherapy, with a 'D' awarded for Discharge Processes.

29% of patients met the Trust's target of being assessed within six months at Causeway Hospital, with 31% of patients at Antrim Area meeting the target.

A Northern Trust spokesperson said the data captured by the SSNAP must be 'used in conjunction with local knowledge of the service and internal HSC stroke monitoring'. 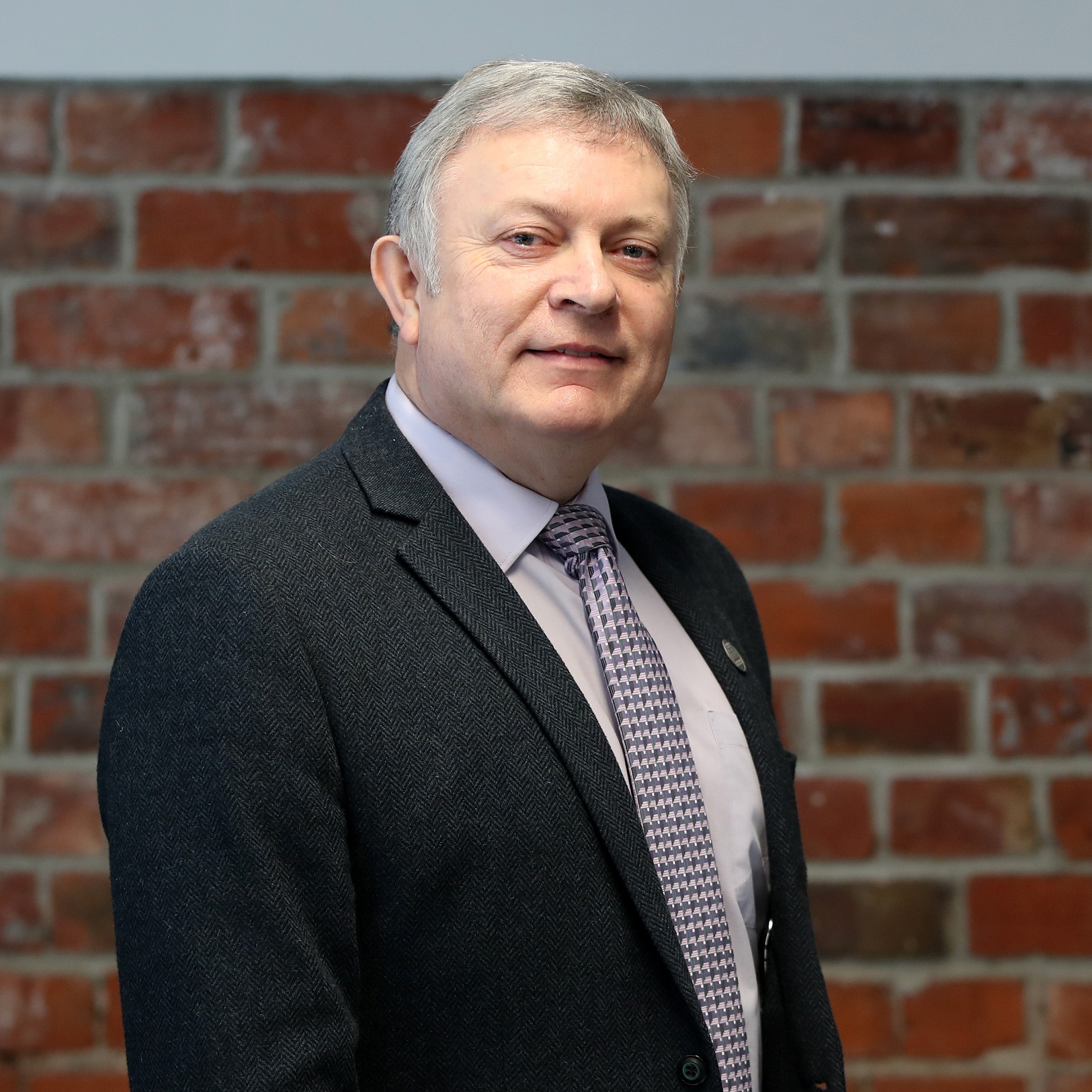 “This audit collects data to drive service improvement within stroke care, giving each Trust the ability to identify areas for improvement, plan for change, benchmark against other hospitals while also celebrating success,” they said.

“The SSNAP audit covers key metrics within the stroke pathway. Stroke data is input by Trusts.

“The overall score for Antrim for the period Jan-March 2022 was a D grade and Causeway a C grade. This audit data is used internally within NHSCT, at quarterly performance meetings with the Department of Health’s Strategic Planning & Performance Group (SPPG) (formerly the Health and Social Care Board) and by the NI Stroke Network to drive improvement in stroke delivery.

“Stroke metrics are included within the HSC Service Delivery Plan for 2022/23 with Trusts required to return to 2019/20 levels of performance by March 2023 for those areas.

“The Department of Health recognises the challenges within stroke services and the potential for improvement.

“The Department published a Stroke Action Plan on June 20 2022 identifying priority actions intended to deliver improvements across both hospital and community-based stroke services.”