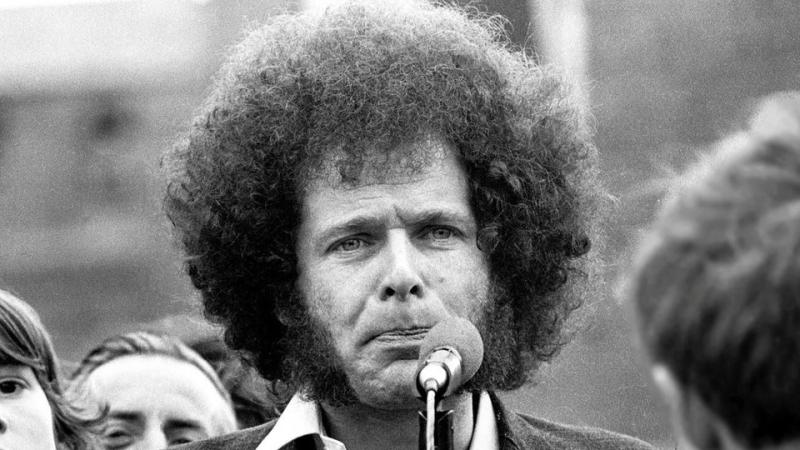 No way the British army was going to be able to control the 'Free Derry'  - Eamonn McCann.

Reflecting on Operation Motorman half a century on, civil rights, activist Eamonn McCann was adamant it had been strategic defeat for the British army.

“Even if, on the morning afterwards, it might have appeared to have been a triumph for the army and a defeat for the people of the Bogside, in the longer term, the opposite was true,” he said. 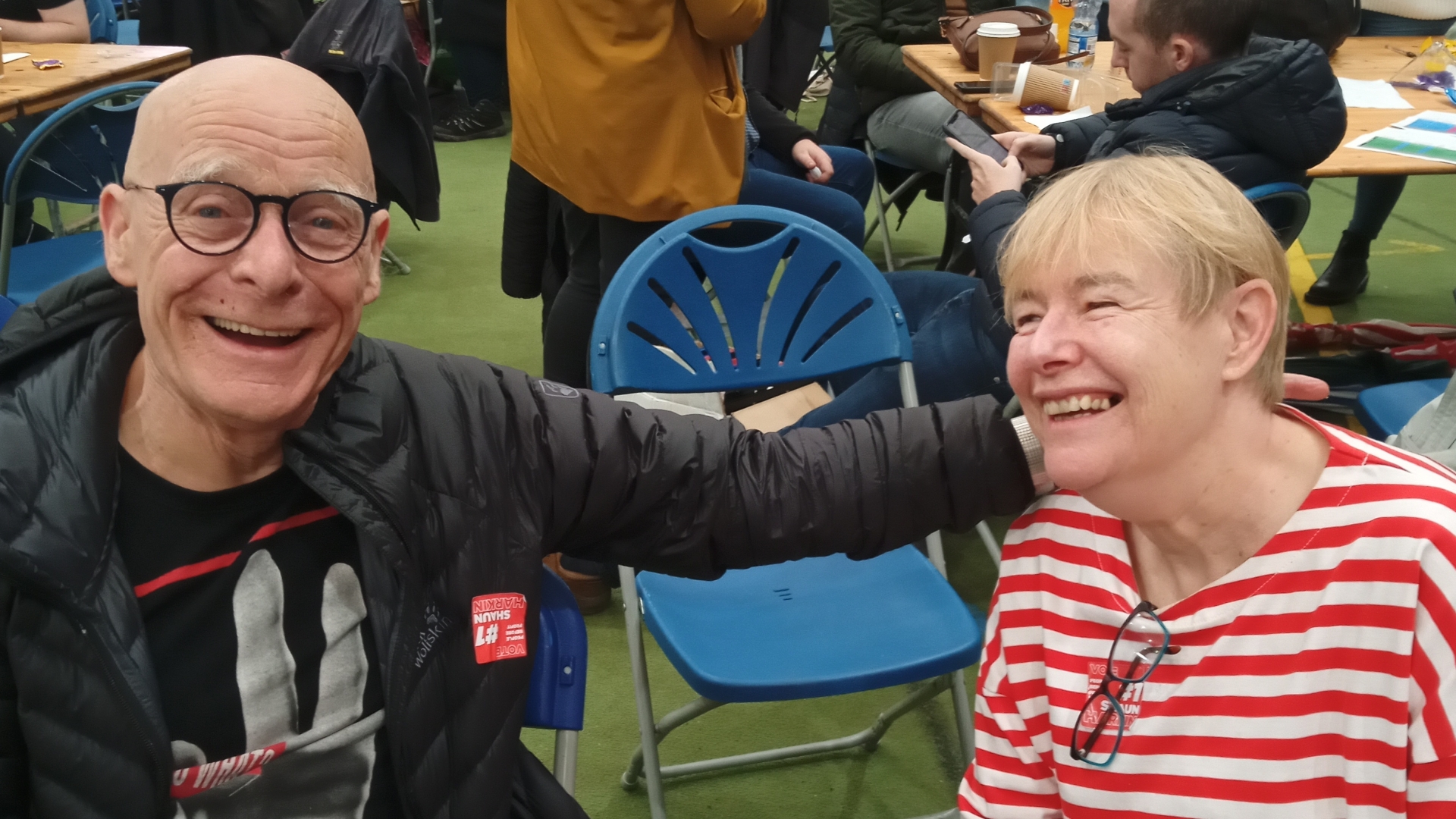 Eamonn McCann and Goretti Horgan at Assembly election count in May 2022 (Courtesy of Mary-Anne McNulty).

“You had, in the aftermath of Motorman, an air of celebration on the British side and an air of apprehension and determination in the Bogside that this was not the last word.

“I think in the end what Motorman did was to prolong the Troubles. That is speculation, but it is my judgement that Motorman created such resentment there was no way the British army was going to be able to control the 'Free Derry' area; control a pacified people. That was not going to happen.

“That was the mood of the people, even among those who had no time whatsoever for the official or provisional IRA, and that was probably the majority of the people in the area. When deaths were involved that created anger in the Bogside. Then there were the funerals of Daniel Hegarty and Seamus Bradley. There was outrage in the Bogside that this had happened. People knew Daniel and Seamus had not been involved in gun battles,” said Eamonn.

Eamonn said this claim was a British army lie.

“Immediately after Motorman, we had press officers of one kind or another referring to this battle in which unfortunately, or maybe not even unfortunately, people had been killed. It had, I believe, the overall effect of prolonging the Troubles. I have no doubt in my mind of that.”

Eamonn's initial memory of Motorman was that the army came “banging” in.

“There was not the noise of battle so much as the noise of shifting equipment and bulldozers, at the top of Westland Street and the Lone Moor Road. I remember watching a barricade being bulldozed away there. They came in massively. There were armoured cars and tanks and guns and a bulldozer on the Lone Moor Road, and there was overwhelming force.

“It was evident on the ground that the decision had clearly been made by the British authorities at a high level to end 'Free Derry'. They were coming in with such force that it would have been very dangerous, reckless to start a gun battle. The murder of two people by the British army over the period of Motorman was an indication of what might have happened.

“There was a widespread expectation that there might be a gun battle before the British Army came in. I was pretty sure there would not be one because I knew the official IRA would not be attacking. It had withdrawn into the darkness.

“It was widely expected that the Provos wouldn't do battle either, and that was approved of by almost everybody. Nobody wanted a major shooting war erupting in the area, so the expectation was that the [provisional]  IRA would probably withdraw from the area, with an expectation on its part that it would come back again the next day or in a couple of days. This, in a slightly longer time frame, was what happened,” said Eamonn.

According to Eamonn, after Motorman there was a “grudging acceptance” that it had happened.

“There was an expectation from politicians outside that the Falls Road and the Bogside were about to be brought to heel, which pleased and was seen as a great and attractive prospect for many in the unionist camp.

“Within 'Free Derry' it was a turning point in understanding that the idea of barricading the area and defending the area as an act of revolution was not going to work in the long or medium term.

He spoke of widespread rumours circulating at the time that the Irish army would come into the North and confront the British army. He described these as “sheer fantasy”.

According to Eamonn, the British army and the RUC assumed Motorman was going to be a decisive moment of defeat for 'Free Derry'.

“Motorman was seen by British political leaders and thinkers as a very significant moment indeed because the attitude of the British army to the Bogside was, 'How dare they, how dare they' and that was true in political circles in Belfast and London. 'Who are these ragamuffins, these rascals with guns who are taking over part of the United Kingdom?'

“From way before Motorman, there was a feeling of anger in the British army, which is evident from some of the memos released at various periods since. The top leaders in the British army were seething with anger because 'Free Derry, the 'no go areas' were an insult to them. Their authority was being challenged. It was an insult to their professionalism and all ideas of law and order. There was also a feeling of, if it can happen in the Bogside, what else could happen on what they called mainland Britain?”

Eamonn maintained the British authorities were scared more of Free Derry itself than of any armed presence.

“'Free Derry' was a direct challenge to every notion of law and order and that made army and British Tory thinkers say, 'If we don't crush this physically, if we don’t buy this off through concessions to politicians, if we don’t get rid of this, this is going to be a standing insult. And if this happens in Derry in Northern Ireland, what might urchins in other fragments of the British Empire do, believe they can just keep us out?'”