Seamus Bradley tortured after he was shot by British army 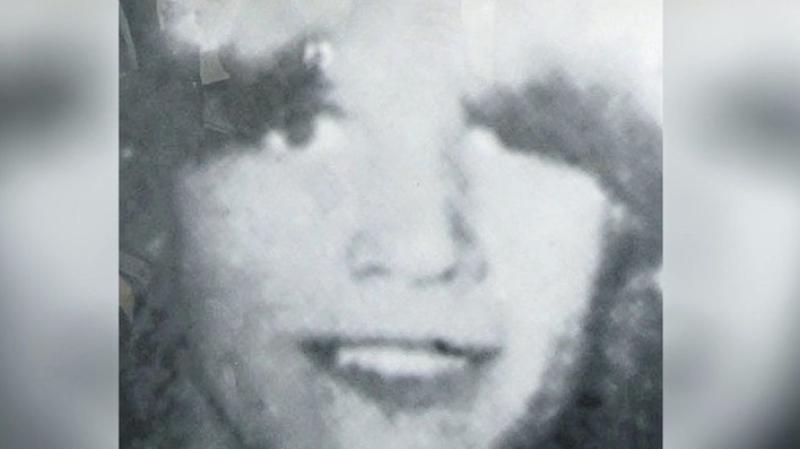 Seamus Bradley who was tortured after he was shot.

The Bradley family believe Seamus was wounded by British army gunfire, after which he was taken away by the soldiers and tortured. Seamus was an IRA Volunteer. According to forensic tests carried out in 2000, he was unarmed when he was shot.

State Pathologist Dr Thomas Marshall, who carried out the post-mortem examination on Seamus Bradley, concluded that death was caused as a result of a bullet wound that had severed the left femoral artery.

Seamus Bradley had been shot four times and the autopsy report left open the possibility that a fifth wound to the left ankle was a further gunshot wound or was caused by one of the four bullets which had struck the body.

The autopsy report also referred to bruises on Seamus Bradley’s nose, lips and chin and “some bruising with a vertical linear pattern on the chin and the front of the neck.”

The medical findings were completely at odds with the British army version of the events.

Given it was extremely unlikely that all the gunshots were inflicted by one soldier as the army contended, it appears as if further wounds were inflicted, possibly from close range on a man who had already been taken into custody.

In inquest findings delivered in 2019, a coroner held that Mr Bradley was killed by a soldier who got out of a Saracen vehicle, dropped to one knee and fired a number of shots.

He said the deceased was running across open ground and clearly had no weapon.

At the time of the shooting there was no other immediate or apparent threat to the soldiers in that area.

He also ruled that the investigation into Mr Bradley’s death was flawed and inadequate.

The Bradley family is holding a ceremony to mark the 50th Anniversary of Seamus' death at 12.00pm  (noon), on Sunday, July 31, at the monument at Bishop's Field in Creggan.