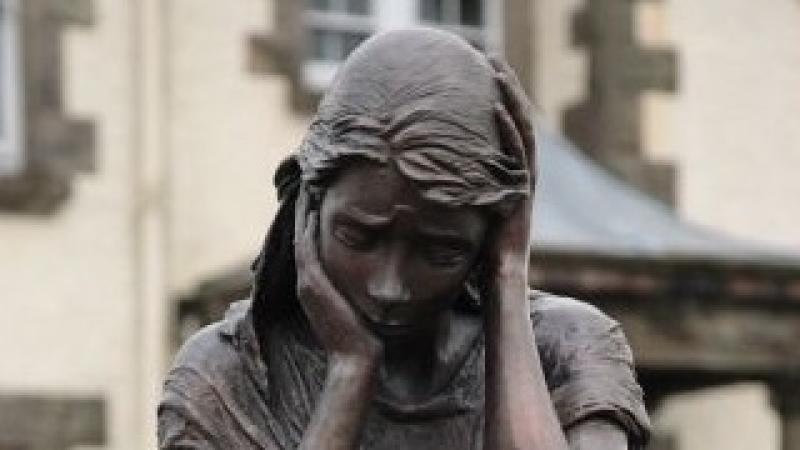 This weekend will be an extremely poignant one in the city and in the village of Claudy as families and communities gather to remember those who died in the Claudy massacre and Operation Motorman.

Sunday, July 31 marks the 50th anniversary of both events and a series of commemorative events has been organised for the coming days.

Speaking to Derry News, Margaret Brady (née Hegarty) said her family was erecting a plaque outside their childhood home, 114 Creggan Heights, to mark the 50th anniversary of the murder of their brother Daniel during Operation Motorman.

“The unveiling will take place at 2.00pm and everyone will be welcome as the family would be glad of the support.”

Daniel Hegarty (15) and Seamus Bradley (19) were shot dead by British soldiers during Operation Motorman. Daniel’s cousin, Christopher, and another man were also shot and critically wounded.

The Bradley family are holding a commemoration at Bishop's Field on Sunday at 12.00 noon in memory of Seamus.
A second commemoration for Seamus Bradley has been organised by the Creggan Monument Committee.

Inviting the community to take part, a post on social media said: “There will be a commemoration organised by the Creggan Monument Committee to mark the 50th anniversary of Óglach Seamus Bradley, murdered by the British Army during Operation Motorman, on Sunday, July 31, 1.00pm at the Creggan Monument. All welcome. Fuair sé bas ar son saoirse na hÉireann.”

The Claudy massacre saw three bombs rip through the County Derry village, claiming the lives of nine innocent people and injuring numerous others.

South East Fermanagh Foundation (SEFF) has been supporting the families over the past year to develop a range of projects and events designed to honour their memory.

There will be a public service at the Claudy Memorial and within the main car park at Claudy commencing at 3pm.

According to Kenny Donaldson, SEFF's director of services, the bereaved families have shared their lived experiences over recent months with an appointed project facilitator. He added: “The schools have also developed a digital-project, working together, in partnership looking at Claudy, the present and what they desire for the future. Plans are also afoot to develop the existing memorial.”