The end of Free Derry? 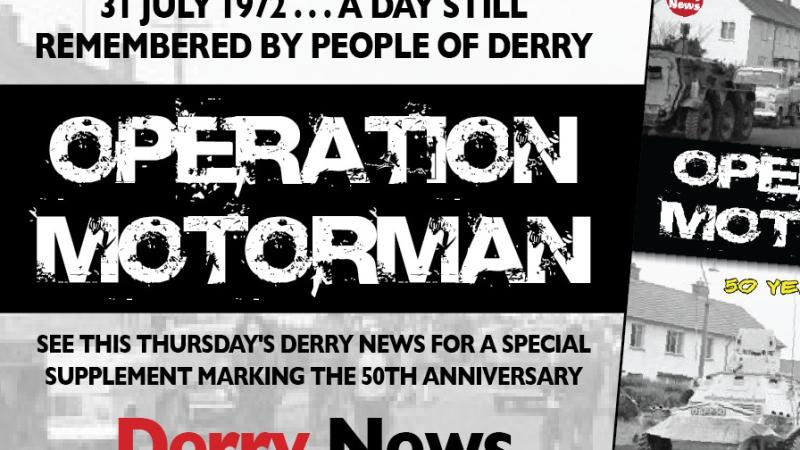 Operation Motorman was the largest British military operation since the Suez Crisis, sparked when President of Egypt, Gamal Abdel Nasser, nationalised the Suez Canal on July 26, 1956.

Its aim was the removal of the 'no go areas' established in nationalist areas of Derry, Belfast and other urban centres in the North, in August 1969.

Known as 'Free Derry' here in the city, the RUC and British soldiers were prohibited from entering these areas, which meant the IRA had free rein.

'Carcan' meant a blunt instrument of death,which indeed it was for two Derry people, Daniel Hegarty (15) and Seamus Bradley (19), who were shot dead by British soldiers that day. 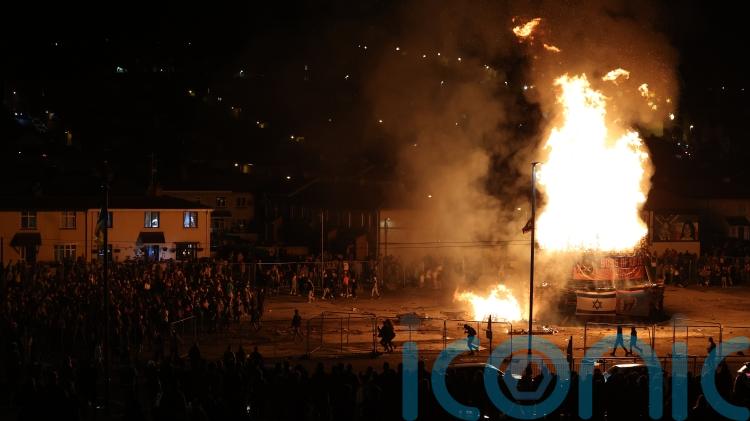