The defendant was refused bail at Limavady Magistrates Court this afternoon. 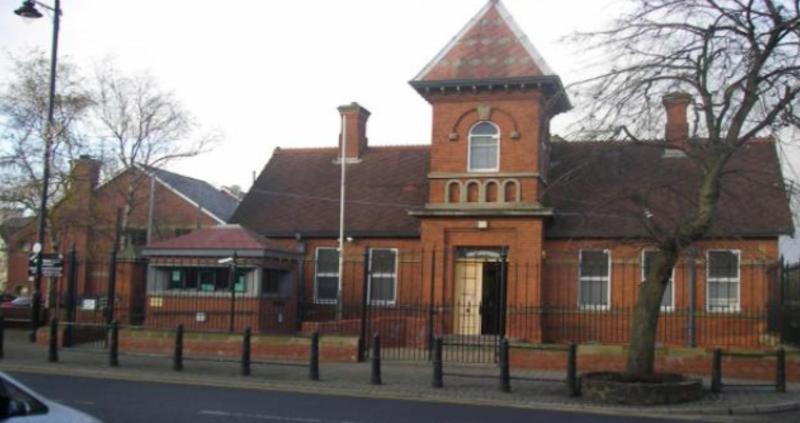 A 35-year-old County Derry man has appeared in court charged with attempting to blackmail a local business owner after allegedly stealing his son's passport from a safe.

The court heard the injured party had reported his business – based in Ballymoney, Co Antrim – had been broken into on November 9 2021.

The judge ordered a pre-sentence report be completed on the defendant.

CCTV images showed two males breaking the glass, going straight to the injured party's office and removing a safe, before running out and escaping in a van.

The safe had contained some petty cash, as well as a passport belonging to the injured party's son, who had passed away at a young age.

Due to the sentimental value of the passport, the injured party made a social media appeal for any information that could lead to its return.

On June 11 2022, a letter arrived at his home, addressed to his wife, which contained a colour photocopy of the missing passport, with what was described in court as 'distinctive writing'.

Around a fortnight later, on June 27, the injured party received a text message demanding £20,000 for the return of the passport, indicating that it would be 'shredded' if he did not comply.

After his arrest, Logan told police at interview that he had a 'poor memory' and 'could hardly remember last week', let alone the night of the alleged incident.

The passport was subsequently located in a safe at the address the defendant shares with the co-accused – his brother – in Coleraine.

The co-accused is yet to be located.

Opposing a bail application made on behalf of the defendant, police said the address was unsuitable as the co-accused may still be using the premises.

They said the defendant should be remanded to ensure no interference with either the co-accused or the injured party, citing the fact a letter was sent to his home address as evidence Logan knew where he lived.

Judge Archer refused the defendant's bail application, and remanded him in custody to appear again at Antrim Magistrates Court via video link on August 2.