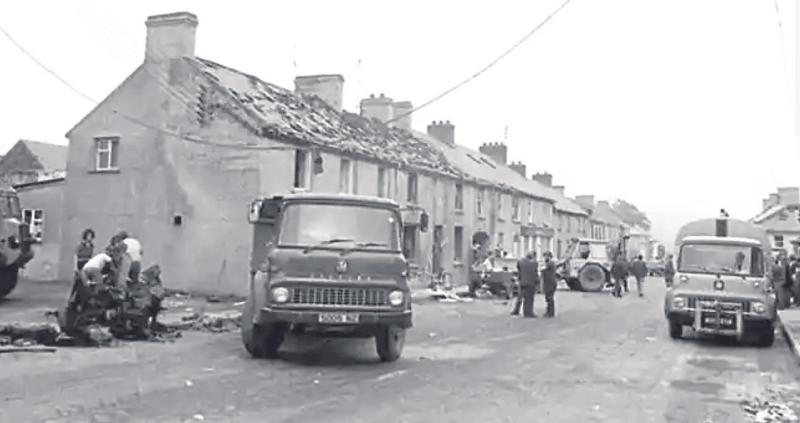 The community came together to help with the clean up following the bombing in 1972.

Sunday, July 31 marks the 50th anniversary of the Claudy massacre, which saw three bombs rip through the village claiming the lives of nine innocent people and injuring numerous others.

Among the victims of the atrocity, which happened in one of the North's most violent years of the Troubles, was an eight year-old girl and two teenage boys.

No-one has ever been charged with offences arising from the bombing of Claudy, nor has any paramilitary organisation claimed responsibility for the attack.

To mark the 50th anniversary, a series of events will be held in the coming days.

South East Fermanagh Foundation (SEFF) has been supporting the families over the last 12 months in developing a range of projects and events designed to honour the memory and legacy of those whose lives were stolen away from their families. 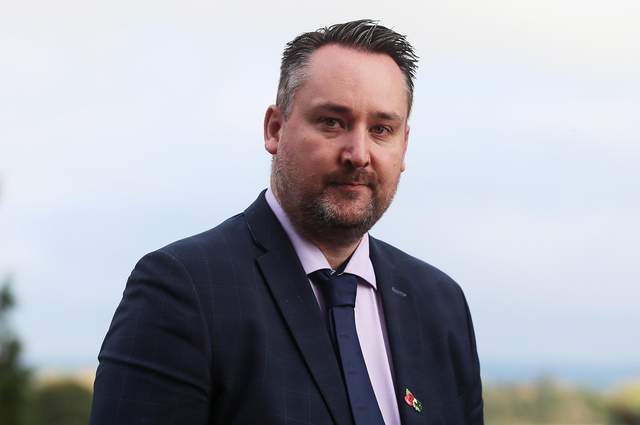 SEFF's Director of Services Kenny Donaldson explained: "We have enjoyed a relationship with the Claudy families for a number of years but over the last 12 months we have worked collaboratively with all nine bereaved families, injured persons, the churches, schools and a range of others in developing a series of events designed to mark a milestone anniversary, of 50 years.

"The bombings of Claudy were an attack upon the full community of the area and so it proved with nine innocents dying, young and older, male and female, Protestant and Roman Catholic - these neighbours died together and Claudy as a small village was forever changed.”

Kenny continued: "Patrick Connolly, Kathryn Eakin, Arthur Hone, Joseph McCloskey, Elizabeth McElhinney, James McClelland, Rose McLaughlin, David Miller and William Temple were all people who mattered; they mattered to their families, to their circle of friends and colleagues and also to the community."

Among the events organised to mark the anniversary is a public service at the Claudy Memorial.

"The bereaved families have shared their lived experiences over recent months with an appointed Project facilitator culminating in the production of a publication which will be launched on the day of the Anniversary, the Schools have also developed a digital-based project, working together in partnership looking at the past within Claudy, the present and what they desire for the future. There will also be a community-based public service held on Sunday 31st July at the Claudy Memorial and within the main car park at Claudy, commencing at 3pm,” said Kenny.

Plans are also afoot to develop the existing memorial, according to Kenny.

"The families are also working collaboratively with SEFF and Derry and Strabane District Council in drawing up plans for a fresh development of the existing memorial, ensuring its' longer-term sustainability as well as making the space more intimate for bereaved families and others visiting to pay respects. 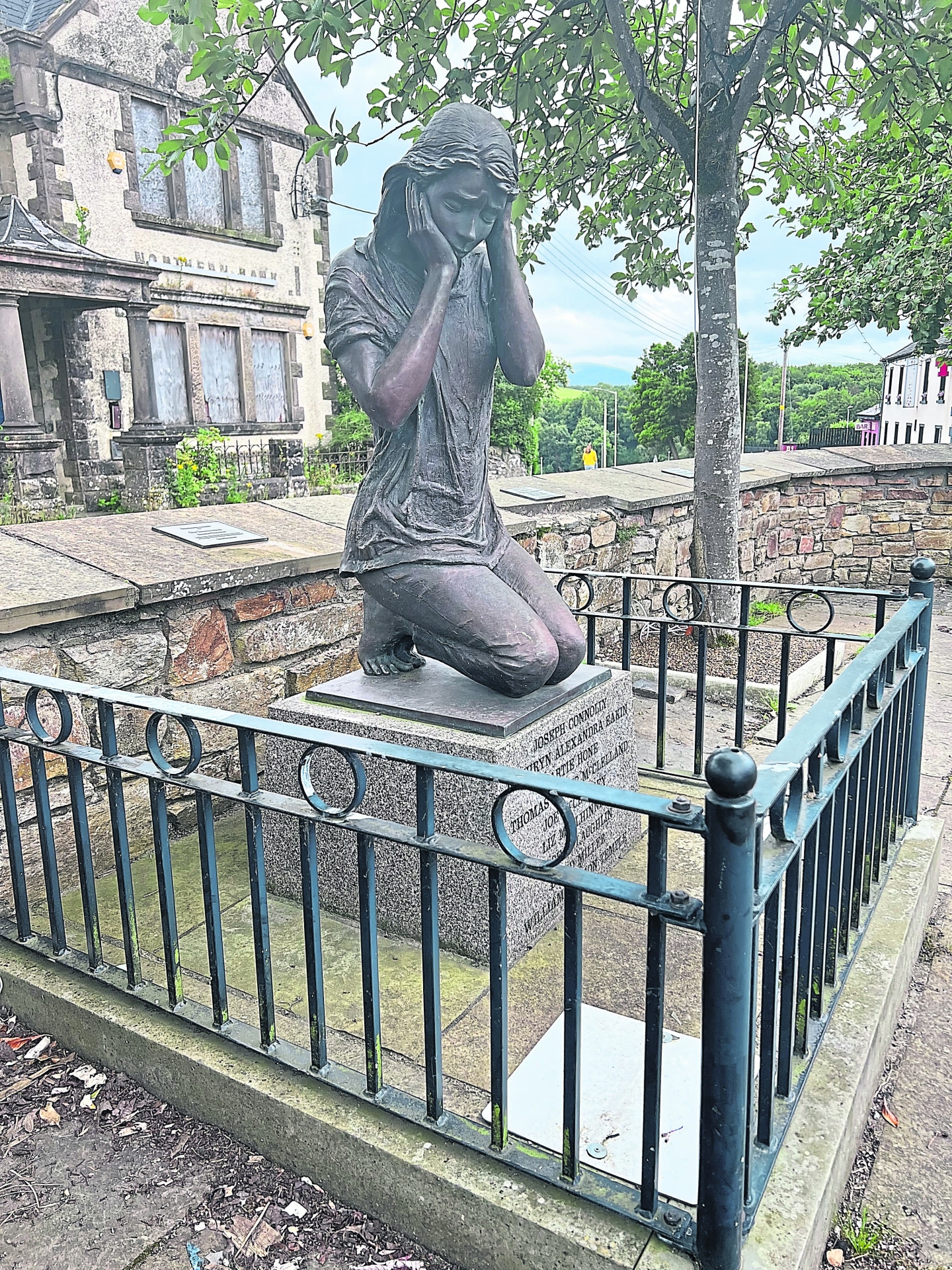 The families are also working collaboratively with SEFF and the local council in drawing up plans for a fresh development of the existing memorial.

"The Claudy families and all others connected have worked together in a spirit of genuine partnership, developing solutions which work for the common good, it has been our organisation's privilege to be there to assist in providing resources and other practical-based support.

"Over the coming week many family members and other individuals impacted will recount the happenings of Claudy and the continued legacy, let us all ensure that they are the focus of the debate and discussions," concluded Mr Donaldson.