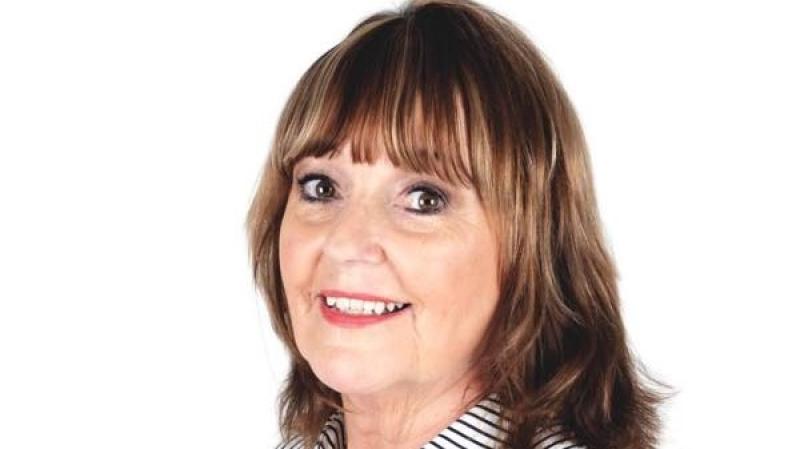 Rose McCartney who has retired after 20 years as a holistic therapist.

Rose McCartney's admiration for the 'remarkable and inspirational' Sadie O'Reilly, founder of 'HURT, Have Your Tomorrows' is evident, even as she reflected on her own recent retirement from the drug addiction treatment centre.

Speaking to the Derry Now, Rose, who worked as a holistic therapist with HURT for 17 years, revealed she had known Sadie since they both worked in Essex International in Creggan back in the day.

Rose said: “Sadie's son, Tony, died of a heroin overdose in October 1999, and after that traumatic experience, in the midst of all her own grief and heartache, Sadie wanted to help other people. I can't praise her enough. She is the most remarkable and inspirational woman. She is passionate about HURT.

“Sadie would tell you herself, she went to doors, which were closed in her face. She could not get help anywhere, from anybody. Even before Tony died, Sadie was aware of his addiction. She tried everything but she was just beating her head of a brick wall She just couldn't get any help.

“So, she kept pushing and pushing and then she set up HURT and started offering help to people with addictions and their families and, from those humble beginnings, this organisation grew, thanks to Sadie's dedication. She was just really, really determined there was going to be a place for anybody who was in the same position she had been in at one time, to go.

“Sadie had not got the help she needed when she needed it and she was going to ensure the same never happened to anybody else, as long as she could do what she was doing,” said Rose.

So, 17 years ago, Sadie asked Rose if she would do therapies in HURT and Rose said she would love to.
Rose said she was treated like 'one of the family' when she first went into HURT, knowing nothing about drugs or the extent of addiction in the town.

“It was a learning experience for me,” said Rose, “and I thoroughly, thoroughly enjoyed it.”

“HURT offers a holistic approach to addiction recovery and family support. The treatment I did with clients and their family members included reflexology, Swedish massage, Indian head massage and relaxation techniques. They seemed to be a good help to families. I enjoyed working in HURT immensely. I made so many great friends there, friends for life. I built up great relationships with clients over the past 17 years.”

Rose made the decision to retire following an event where she met a number of young women who were starting out as holistic therapists.

She said: “I was asking them how they were getting on and they were saying it was a wee bit slow picking up. I just thought to myself, it was time now to retire give other people a chance.

“I have been holistic therapies, mainly reflexology for 20 years. I got interested in them when I was expecting my son Conchúr, who is now 26. I was having trouble with my back and someone suggested I should go to Paddyann Doherty for reflexology. So I went and, I have to say, I got much out of that one treatment. As I was lying on that bed, I said to myself, 'I am going to go and learn to do this'. I got so much out of it.

“A couple of years had passed and I was in Cúnamh volunteering when I saw an advertisement for Sheila Nugent of Chrysalis Reflexology School and I decided to go and do the training.

“I then started doing treatments in Cúnamh in Bishop Street (a community led mental health project). There would have been different people coming in for treatments and by word of mouth, I got asked to come to Galliagh Women's Group, where I did treatments for eight or ten years,” smiled Rose.

“Dove House might have run a wee programme and they would have asked you to come in and do treatments with the mammies and babies.

“Sometimes it was a wee bit hard if 15 people appeared and I was only there for an hour. So I would have asked somebody to come up and sit in the chair and I would have done an Indian head massage or a neck and shoulder massage while the rest were watching. They would have practised on each other. That meant, when the course was finished after so many weeks, they could carry on that wee practice of the relaxation.”

Rose was adamant holistic therapies were good for everyone.

She said men were sometimes a little reluctant about reflexology.

“They usually opted for the shoulder massages or head and neck massages at the start. Maybe, by the end of the course they would have tried the reflexology and the minute I put the oil on your their feet, they would just relax.

“Out of all the treatments I found the reflexology the most relaxing and the most rewarding. I always felt the benefits of reflexology lasted longer. It is like walking on air afterwards. There is a lightness about you. The points of your feet correspond with all your major body parts and it is amazing what you can pick up through the feet. 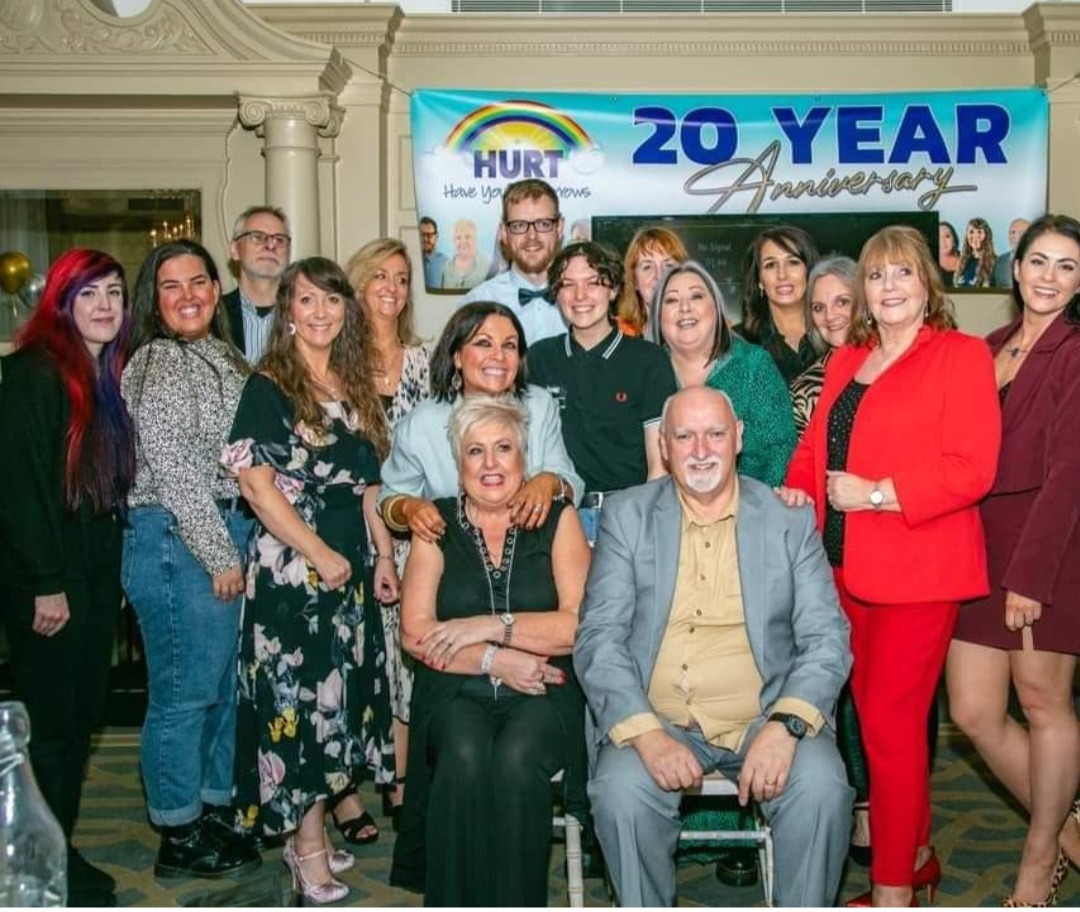 “I would definitely say to anybody thinking about becoming a holistic therapist, 'Go for it.' There is nothing as rewarding because, as well as you giving someone a treatment, you are getting so many benefits yourself.

“While you are trying to help them to relax, in a whole lot of ways you are relaxing. Whatever else was going on in your head before you walked into that building, is gone because you are concentrating on what you are doing. It is a two-way process. It is lovely. It is great to have those therapies and to be able to practice them and see the results in other people, but you feel that relaxation and calmness yourself,” said Rose.