Derry senior camógs take on Cork this weekend in the All-Ireland intermediate championship semi final knowing a win will see them return to Croke Park for the first time in ten years.

Just four of the current panel remain from that famous win over Galway in 2012; Megan Kerr and Maria Mooney of Coleraine, Aoife Ní Chaiside from Slaughtneil and Swatragh's Grainne McNicholl.

Standing in the way of a repeat will be Cork. Derry have already beaten the Rebel County this year – a 1-16 to 3-7 victory at Owenbeg in June – but the result will have little bearing on Sunday's match.

The Coleraine defender is in determined mood.

“That's the most relieved I've been after any of the matches this year, because it was so intense,” said Maria Mooney of the match, and the repeat is likely to be similar. 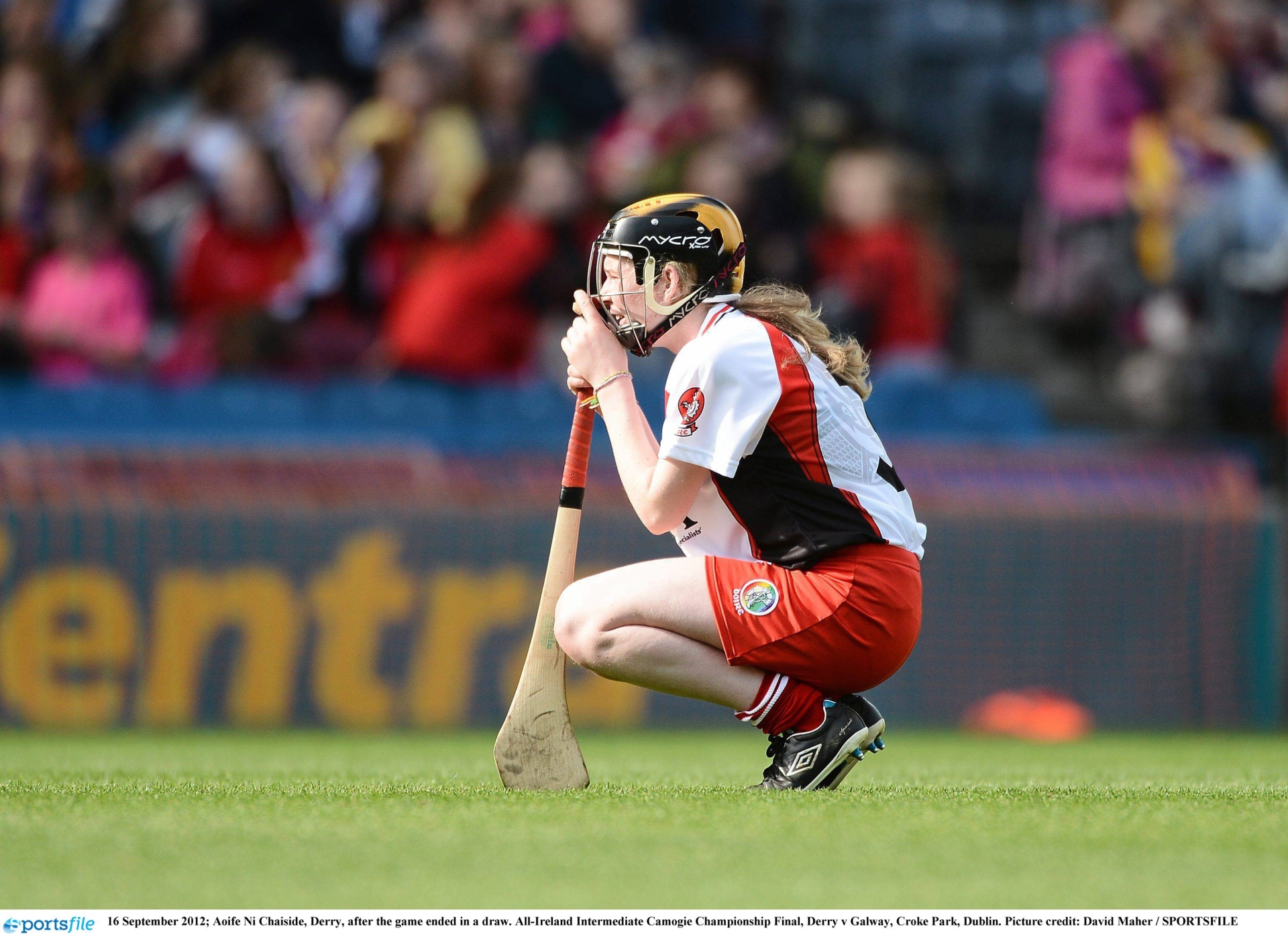 Offensively, the numbers say there is little between them. Derry have an average tally of 19.5pts per game, while Cork come in at 20.8pts per game.

They are similar defensively too, with Derry conceding an average of 13.8pts per game and Cork posting a figure of 11.2pts per game in the concession column.

The Rebels topped their group, with the loss away to the Oakleafers their only defeat of the campaign to date. That will smart.

It was Munster opposition in the 2012 semi final too, when the girls saw off Tipperary by 3-16 to 0-6, but any winning margin this time out is likely to be much slimmer.

“There are four teams left, and any one of four could win it. We've played Cork and Meath twice this year and we've won one and lost one with both of them,” said current manager Martin Coulter.

“We beat Meath handy enough six weeks back, but they beat us handy enough in the league as well. Any of the four have a realistic shot, there is no clear favourite.”