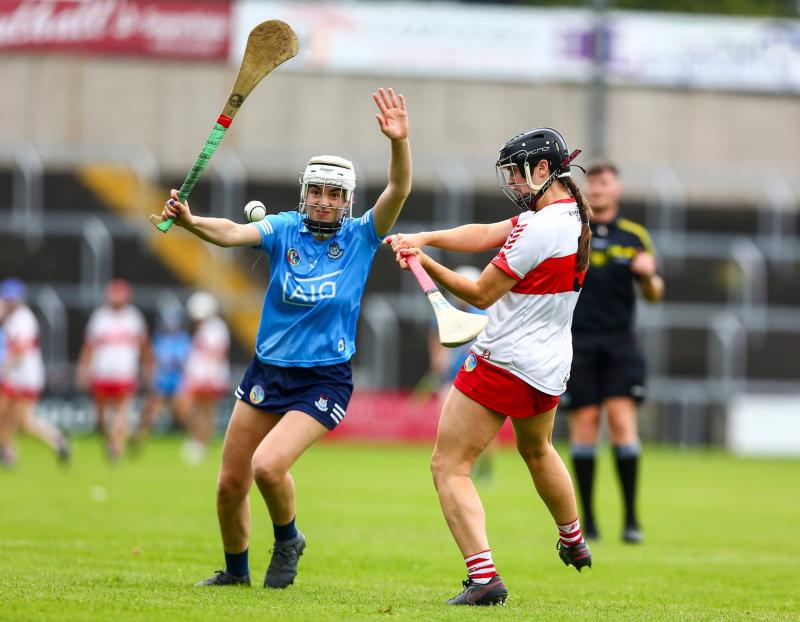 Derry were slow to start during their quarter final victory over Dublin, before running out as 13-point winners by full time.

Derry senior camogie manager Martin Coulter has said the side's slow start to the quarter final win over Dublin will not be good enough as they prepare for a semi final meeting with Cork on Sunday.

The Oakleafers required a half time dose of reality in Portlaoise, but they responded well, and a strong second half saw them home with 13 points to spare.

Coulter says they can ill-afford the luxury in the semi final.

“Dublin was hard to fathom, but maybe a bit of complacency came in, and they came at us with everything, but we wouldn't get away with it at this stage,” he told the County Derry Post. 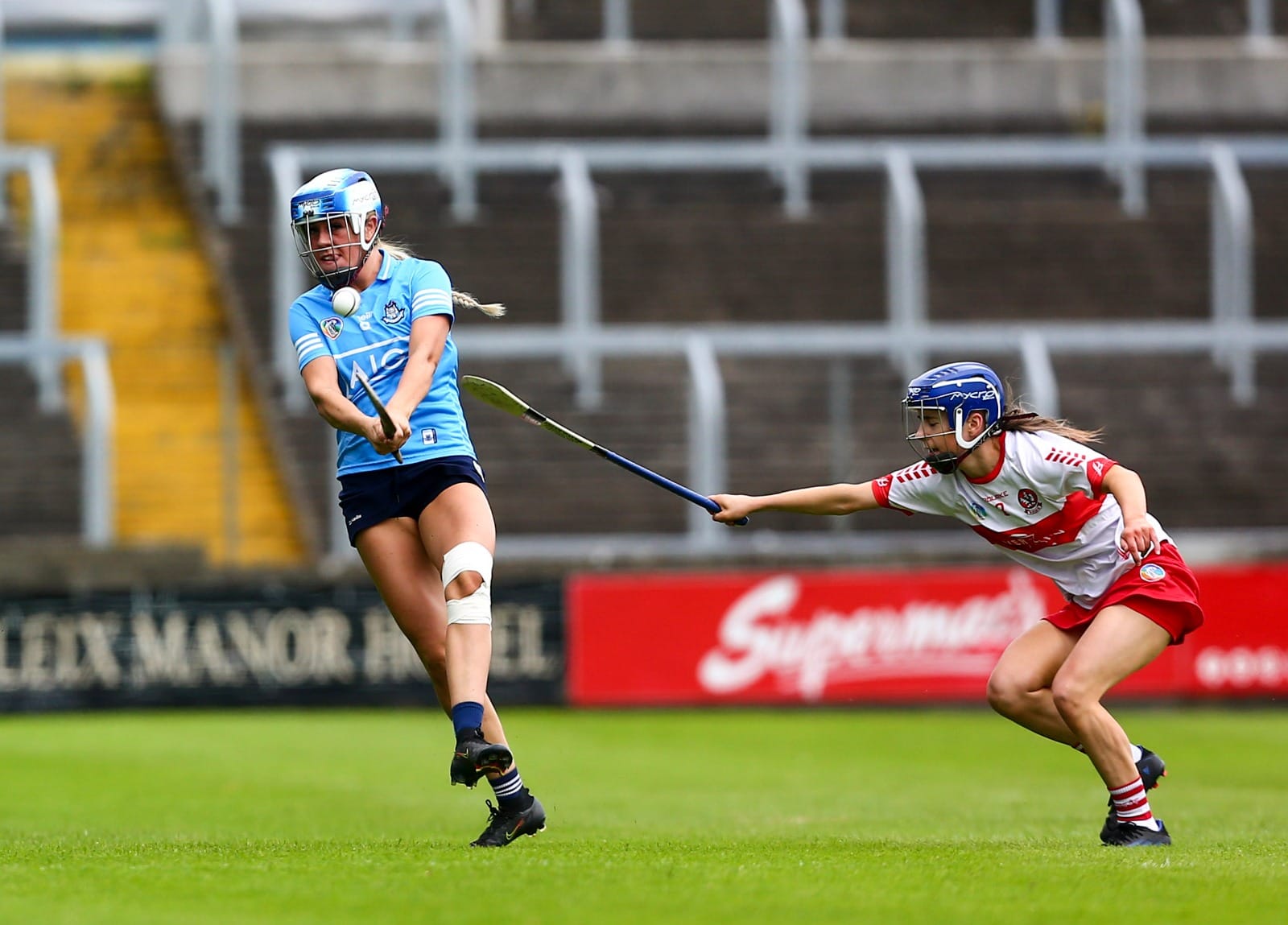 Derry eventually saw off the challenge of Dublin last time out.

“It was one of those days; players, management alike thought we had everything under control. When we arrived we'd done all the pre-match stuff right.

“We just turned up very flat on the day. In fairness to Dublin, they came at us with everything for half an hour and messed us around with their team selection and how they played.

“To be honest, as a management and a team, we maybe fell into a bit of complacency. Everyone we talked to felt we'd win the game and we kind of believed our own hype a wee bit.

“But we all had a bit of an attitude adjustment at half time and I didn't need to say much; the girls knew they had badly underperformed and they came out superbly in the second half, in fairness to them.

“Anyone we meet from here on in would have had us away at half time, so it's something we're focused on.”

Derry have had success on the club scene over the last year with Slaughtneil, Coleraine and Glen coming out of Ulster, and Magherafelt coming close to an Ulster title.

Coulter says the spread of clubs among the players has helped the county side.

“This is my first year with the team and I'd have assumed you'd have been filling it with Slaughtneil players, but we've only four Slaughtneil girls on the panel,” he said. 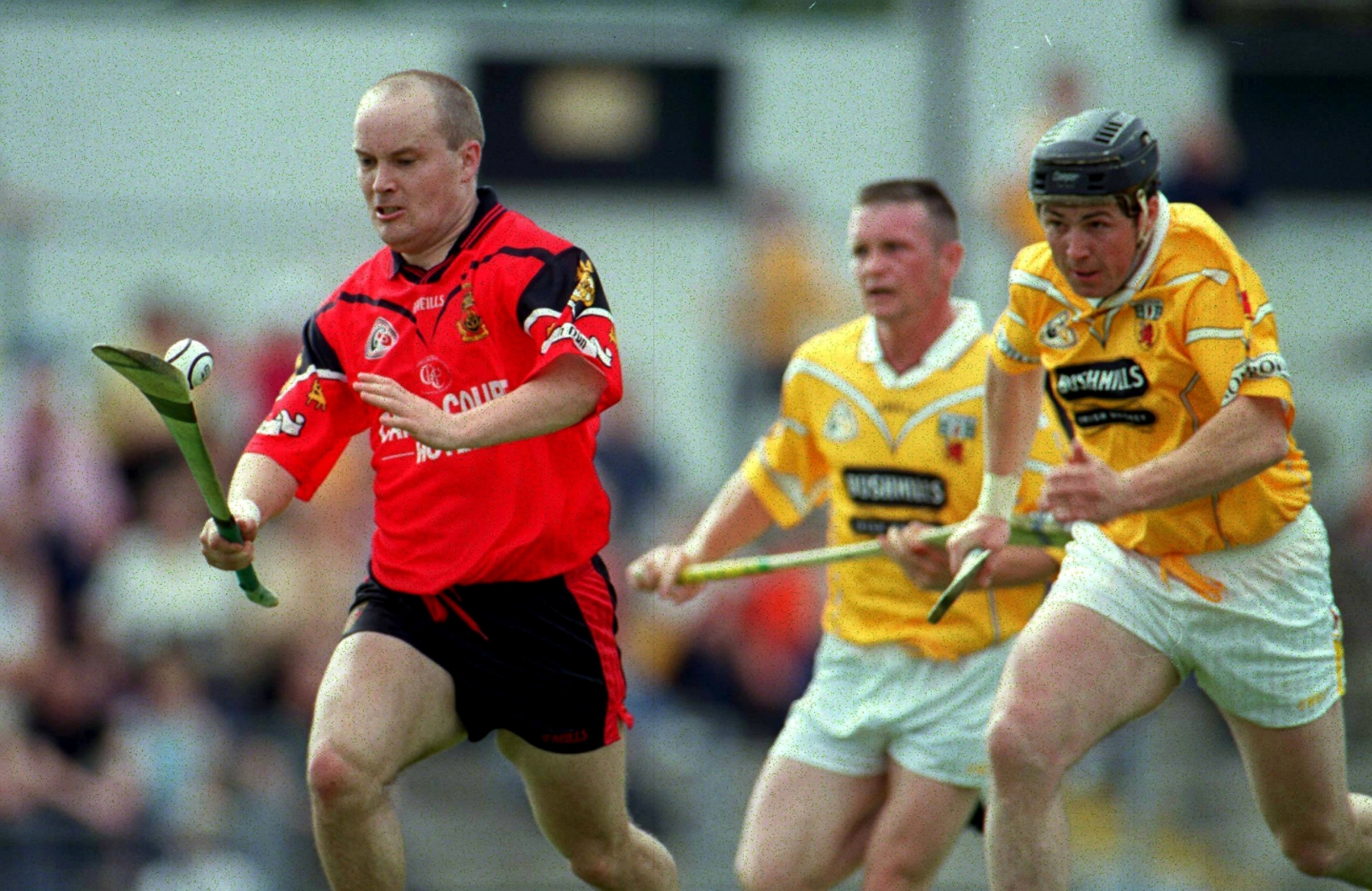 Derry manager Martin Coulter in his playing days with Down. Pic by Sportsfile.

“When they're on the go seven, eight years, it takes it toll sometimes and people just can't commit to training from January for another year; they need a breather.

“In a way, that's been good that we've had to look around the county for other players who maybe would not have got the chance.

“There are a good few from intermediate clubs that are starting on the team; girls from Glen, Newbridge, Banagher, Eoghan Rua.

“Whilst Slaughtneil are the standard bearers, there is a lot of talent within Derry camogie.”

It has been ten years since the Oakleafers last won the All-Ireland ICC, defeating Galway in 2012, and being back at the semi final stage has generated interest in the side.

“I think the last time they were beyond the quarter final, they won it, which was ten years ago, according to some of the longer term players,” said the Ballygalget native.

“Like everything, the further you go, the bigger the buzz generated. You're 60 minutes away from an All-Ireland final at Croke Park, so everyone is really keyed in and wanting to play at this stage.

“It gets a bit of a buzz about the camogie fraternity too, there are people coming to ask players for interviews, which is always nice, because it can go very sour if you're in the wilderness a while.”

With a clean bill of health, the squad will be hoping to emulate the recent exploits of neighbours Antrim and Down, who won the championship over the last two years.

There is a growing belief among the squad that they can compete at a higher level.

“It's a belief thing with them. You're beating teams like Cork and getting to the semi final and the girls are saying they've always been close to these teams but never actually beaten them,” said Coulter.

“They're starting to believe they are at that level. We lost the Ulster semi final to Down this year by a point after extra time, but the girls knew they were at that level, there is a realisation.

“It's a double-edged sword with the two clubs doing so well; you don't have those players for the league which has an impact as well.

“It's a young group, a great age profile and they are a great bunch to work with,” he added.