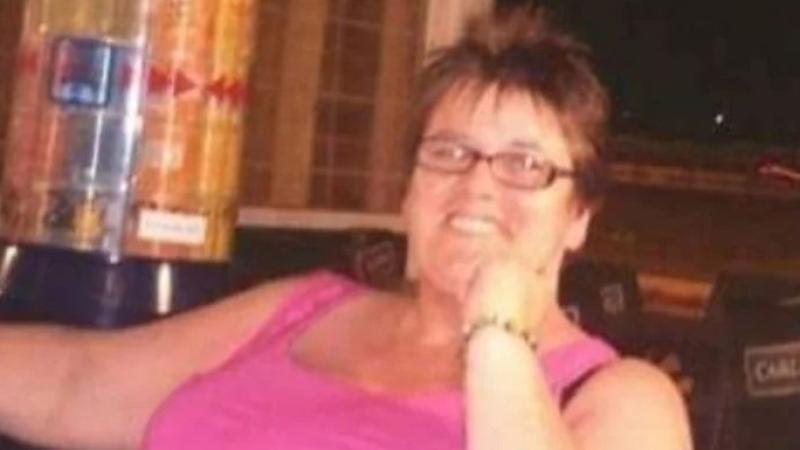 An innovative memorial to a tireless Derry charity worker is set to be unveiled on Derry Quay.

The family and friends of the late Anne Marie Toland are gathering at Foyleview Apartments along the River Foyle, at 3.00pm on Wednesday, to unveil the 'Foyleview Charity Clipper'.

Anne Marie's son, Aaron, died on September 16, 2007, when the plane in which he was travelling crashed on the island of Phuket, in Thailand. The 22-year-old Brandywell man had been just three days into the trip of a life time to Australia when the tragedy happened. 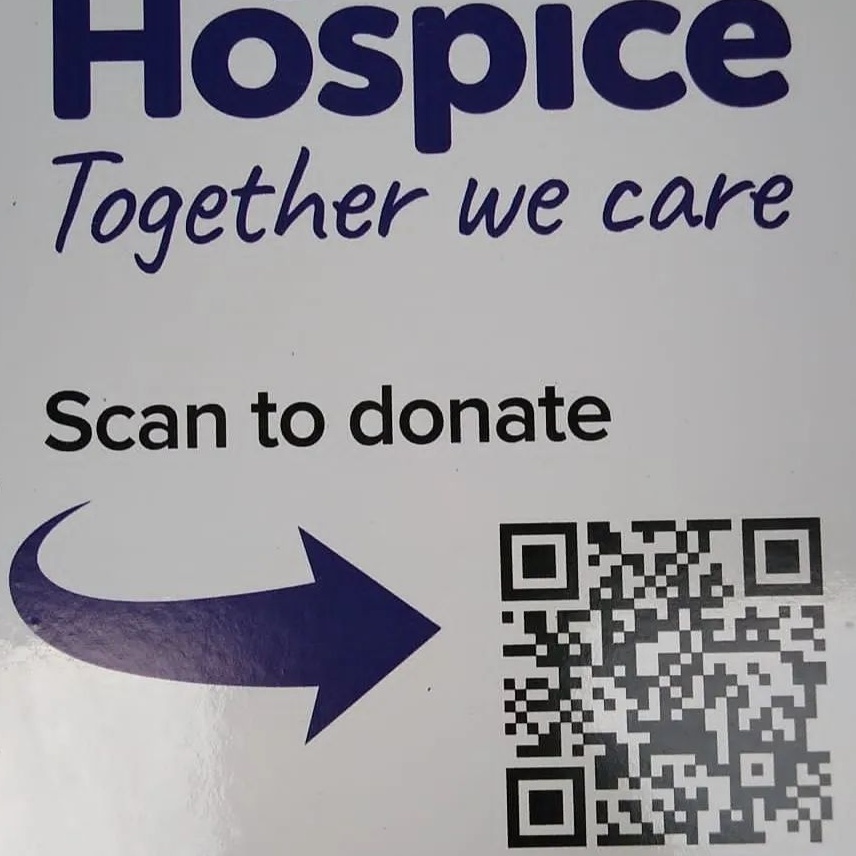 Following Aaron's death, Anne Marie threw herself into fundraising and, together with family and friends, raised £60,000 for local charities and people in need, through the Aaron Toland Charity.

Anne Marie said fundraising had helped to keep Aaron's memory alive and gave her a focus while she was trying to deal with her grief.

Aisling added: “Anne Marie was a brilliant charity worker. Sadly, she died two years ago, just before covid, which meant we did not get to do anything to celebrate her life. 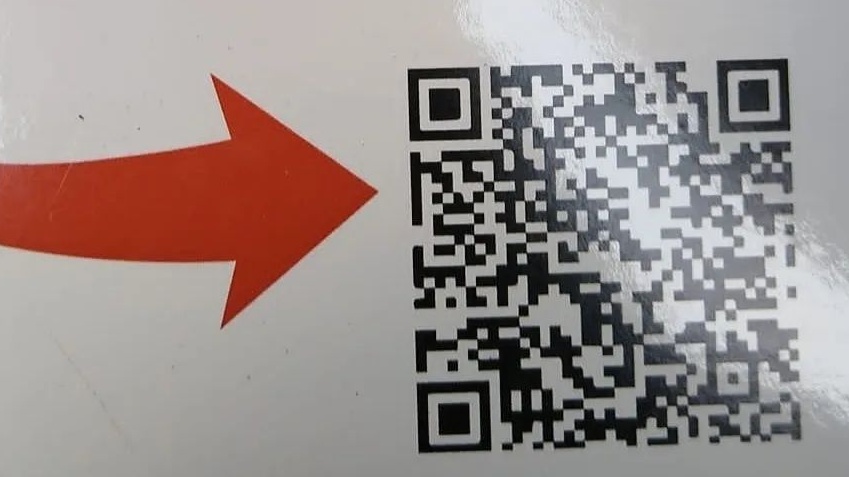 “So this boat, the 'Foyleview Charity Clipper' is in her memory. My uncle, who would be Anne Marie's brother-in-law, John McVeigh, built the boat. He secured sponsorship from a whole lot of local businesses, so the sails were made up of advertising for those local businesses and they also donated to the charity.

“The boat is going up on the side of the wall today (Tuesday) and the Mayor is going to be unveiling it and there is going to be a wee plaque telling everybody about the work that Anne Marie did and naming the two charities the money is being raised for: Foyle Search and Rescue and Foyle Hospice.

“On the wall there will be QR codes, so that if you are passing by, you can just scan the QR codes and donate to whichever charity you chose,” said Aisling.