Murder victim, Edward Meenan's, family hit out at jail sentences handed down to his brutal killers

"Life for a life" 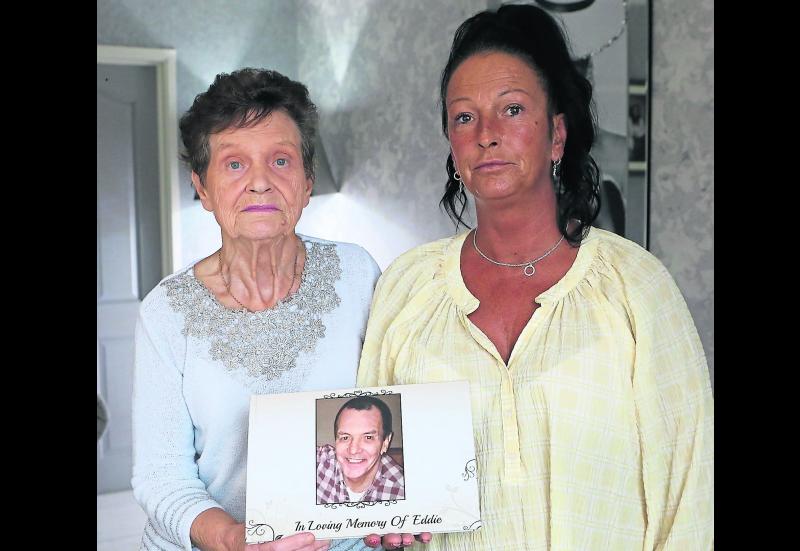 The family of Derry murder victim Edward Meenan have hit out at the length of jail sentences handed down to his killers.

They were speaking after three men were jailed this week for the killing of the father-of-nine whose badly beaten body was discovered in a laneway at the rear of Creggan Street in the city in the early hours of November 25, 2018.

The 52-year-old had been stripped down to his underwear and had sustained multiple injuries including 52 stab wounds, 94 force blunt trauma and two fractured legs in an attack which a judge described as a sustained and brutal attack.'

Two of the men were sentenced to a minimum of 18 years and 15 years respectively for murder while the third was jailed for eight eights for manslaughter, half in custody, the reminder on licence.

Speaking to the Derry News yesterday, Mr Meenan's mother, Nancy, called for the law to be changed while his sister, Tanya, severely criticised the length of the jail terms handed out.

Mrs Meenan said: "We live with it every day and we'll never get complete closure. It was the death that he got, it was horrific. An animal wouldn't do it to their own, never mind human beings.

"The laws here need to be changed, I'll tell you that. The detective said that he has dealt with 80 murders and he has never dealt with a murder so horrific. What does that tell you?

"He already had a bad leg and surgery in one of his arms so he was already vulnerable. His brother had to identify him and he said it will never leave him.

"His face was four times bigger and he could only recognise him by his tattoos. We couldn't even open his coffin."

Hitting out at the length of the jail terms, Tanya said: "Ninety-four blunt force injuries and 52 stab wounds while he was dying or dead, what kind of people even do that?

"They are really evil, evil people. And 18 years for Rodgers, that's nothing for what he's done and the severity of the murder and the injuries that Eddie sustained. And then 15 years for Creswell because he pleaded guilty and then eight years for Walters and he'll be out in six months.

"He's already served three and a half  years because he never took bail. He'll be out around Christmas.

"The laws are shocking. They're all as guilty as each other and should be sentenced to life. Life for a life.

"And the severity of the crime. He was dying or at death's door when he was stabbed 52 times. They didn't have to go that far. They have everything in jail. This has affected so many lives. All of us, Eddie's children. They shouldn't get out after what they've done. 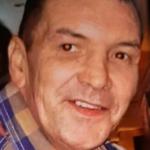 "It was so savage, it went on and on. It lasted half an hour. What were Eddie's thoughts in that half an hour? What were his last thoughts? What part did he die?"

Nadia said the family would 'never get over the horrific killing. She added: "Not a day goes by that we don't think about it, you never get over it. It has changed us all as a family.

"We're not the people we used to be and he has left a massive void with him not
being here."