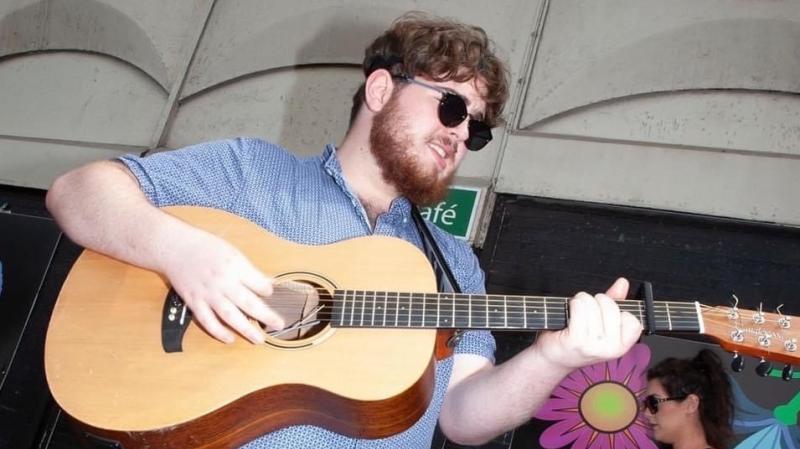 Speaking to Derry Now, Joe revealed he had written 'Blackout Blinds' with a few of his Tech [North West Regional College (NWRC)] classmates over the last year.

Joe, who is progressing on to his HNC in Music at NWRC in September, then hopefully on to university, said they had slowly pieced “Blackout Blinds” together and when it was completed they decided to take it into the studio, record it and release it. 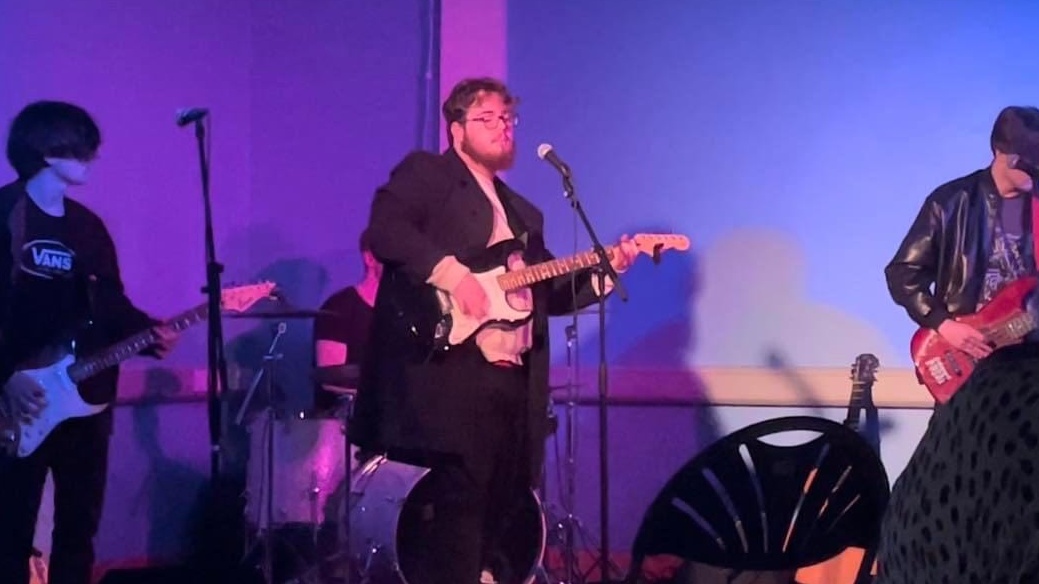 He added: “I wrote 'Blackout Blinds', then my classmates and I spent a few months working on it, taking any bit of free time we could to add parts or talk amongst ourselves about what we could do with it.

Eventually, it ended up that I got the mix from our engineer, Phil O'Donnell, who did an absolutely amazing job on it. I could not thank him any more for it. And we decided, 'Yes, we are going to go with this. We are going to release it'.

Joe who studied Music Performance at NWRC for the past two years said there were times, as a student, he had “struggled” during covid.

He said: “To be honest, during covid, there were times when I absolutely struggled. I really prefer the face-to-face interaction and there were points when I did feel like giving up.

“But, I think a lot of me was also thinking, 'Surely this is not going to be the entire experience of what Music Performance is?'

“So, while there were definitely times when I thought about giving up, I decided, 'You know what, I am going to soldier through and see what comes out of this'.”

Joe explained he got help from his NWRC classmates with the instrumental side of 'Blackout Blinds'. The Indie Rock offering was also recorded in NWRC.

The modest young singer said: “They all deserve a shout out: Dylan Bamber, Ben McDermott and Shay Melvin.”

Describing the 'Blackout Blinds' creative process, the disarmingly candid Joe said: “See to be honest, I sort of just got writing it and I winged it.

“It focuses a lot on the idea of mental burnout. It is quite contradictory because the music sounds all happy and upbeat, yet the lyrics are a little bit grim.

“I always have been quite musical. I went from my Ma bringing me to Jo Jungles when I was younger. I always enjoyed listening to music, especially if I was going out in the car with my Da. He really influenced my music tastes. I love Stereophonics, Snow Patrol, Sam Fender, and Oasis. Music has always been a big part of my life.

“I would just like to give a big shout out to my Ma and to Marc Geagan, my main lecturer for the year at NWRC. He is absolute legend,” said Joe.