The Derry manager says he knows who his penalty takers are. 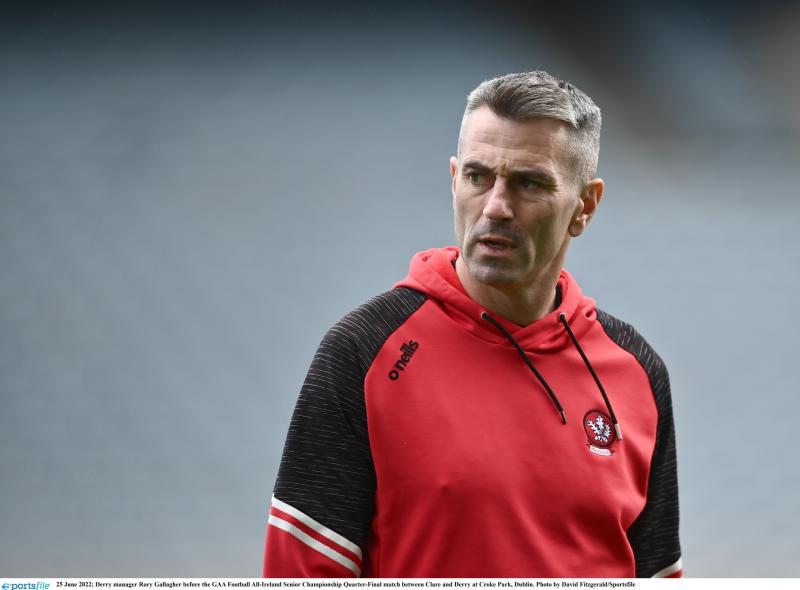 Derry manager Rory Gallagher has criticised the use of penalties to decide football matches, but has said his players have been preparing for the possibility.

The Oakleafers take on Galway this Saturday in the All-Ireland senior football semi final, and after the Tribesmen prevailed in a dramatic penalty shoot-out against Armagh, nothing is being left to chance.

“We know who is taking them. It is very much out of the ordinary in comparison to soccer. However it is relevant since it came in,” he said.

“Definitely since the Limerick v Clare game with the penalties, there is an awareness of it and you can see them practising it. It's not concentrated practice, I’d be more into if someone is a good tricker of the ball and their temperament.”

Gallagher branded the use of penalties as 'ludicrous, farcial and unfair' and indicated a preference for a 'next score wins' method of determining a winner. 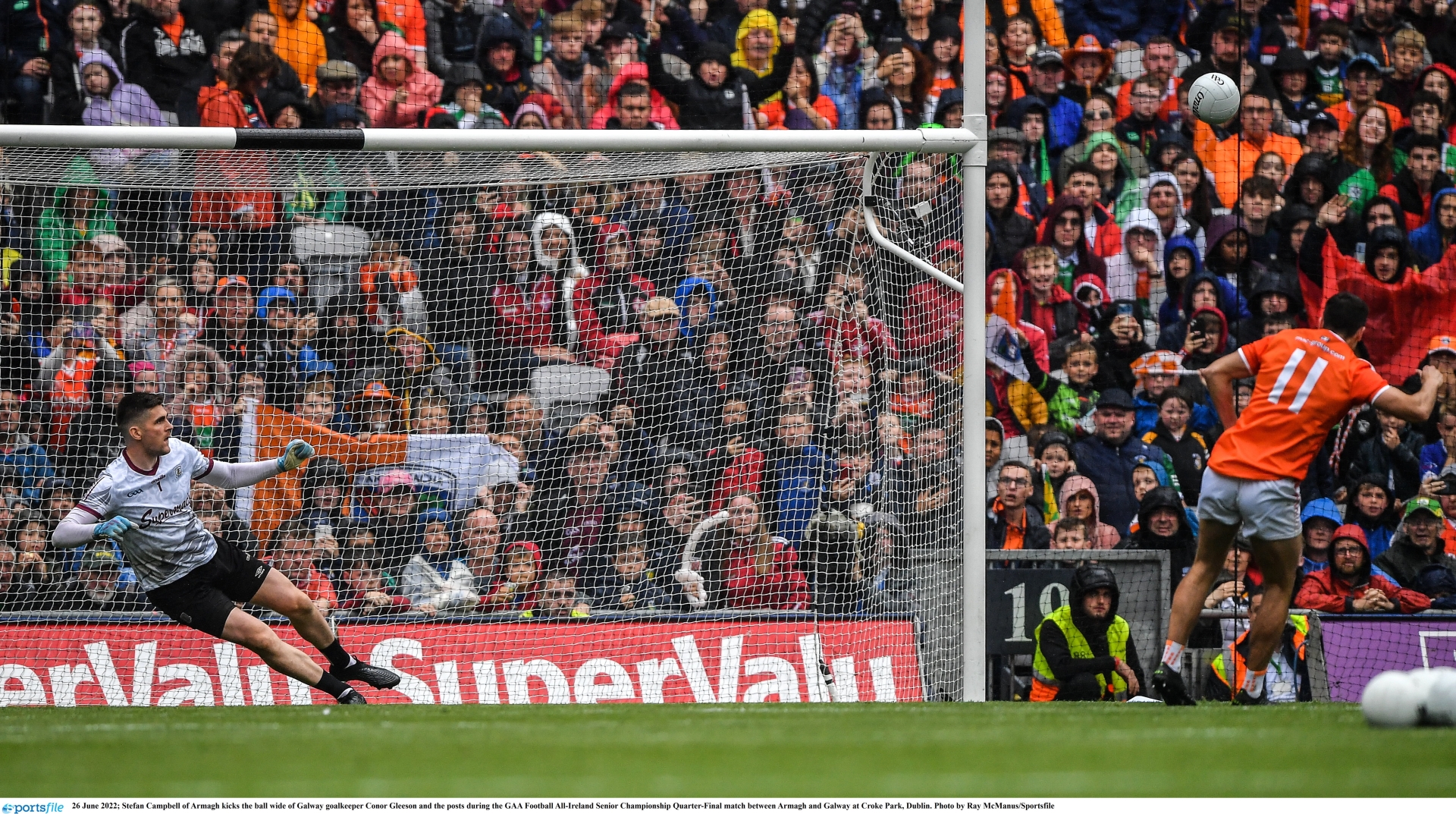 “There are things to be learned from other sports. It’s not a skill that is overall throughout the team, definitely not,” he said.

“I do not understand that if it is not going to be a replay, next score wins. That’s fair. It’s something like…you attack, we attack and it may go on.

“It is knife-edge and it’s a better way than the pressure being put on players especially for players who are not accustomed to taking them.

“There are a lot of players who don’t take them for the club and even taking the frees off the ground now is not a skill that everybody shares.

“I don’t understand why if we don’t go for a replay. I think Galway and Armagh both said they’d be happy to play a replay the week after and the semi-final the week after.“To me, that would be fair and practical,” he added.

The Fermanagh native is hoping to build on his players' current experience in Croke Park and take those lessons into the semi final.

A petition has been launched to move the starting point to the Maiden City.

“The more experience we can accrue with this group, they have a level of experience with schools and club, but this is vastly different,” he said.

“It will definitely help them. It is a lot different playing Clare v Derry and playing in an All-Ireland semi-final with the crowd that is going to be at it.

“That’s a massive difference, it will have to embraced but when they walk out to begin the warm up, it will be a different experience to what they’ve experienced before.”