Thanks to Kevin Bell Repatriation Trust for supporting Max's family 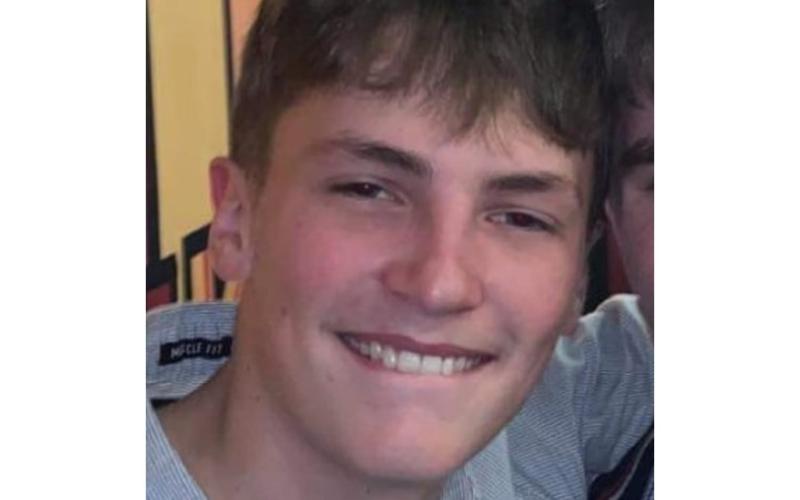 A Derry chef was so touched by the support shown to a local family by the Kevin Bell Repatriation Trust, following the death of their son, he has organised a unique fundraiser for the charity.

The Trust aims to alleviate the financial hardship of bereaved families repatriating the body of a loved one who has died abroad in sudden or tragic circumstances, back to Ireland.

Well-known chef, Ian Orr from the Brown's Restaurant in Bond's Hill, is holding the fundraiser in memory of this nephew, Max Boggs (18), who was tragically killed in a car accident in Australia on June 5. It has already raised a mammoth £3,627.

Max was the beloved son of Ryan, Lorraine, Rhonda and David, dear brother of Katie, Amelia, Logan and Jessica and devoted grandson of Ernie and Ethel Boggs and Kenneth and Muriel Ferguson.

Ian said the support the family received from the Kevin Bell Repatriation Trust had been invaluable.

He added: “We would love to show our appreciation to the charity by raising funds in honour of Max. He was a true gentleman, and we are delighted to be able to support the charity with the help of our customers.”

Ian has launched a competition to win a 'Dine at Home' experience for up to six guests. Ian and his team will cook a three-course meal for the winner of the competition and serve it in their own home. Anyone who would like to enter the draw can do so at, Brown's Bond's Hill; Brown's in Town, Derry; Ardtara Country House, Upperlands; and Eighteen Ninety Four, Portstewart. A minimum of ten pounds is required to enter the draw.

Donations can also be made online at the Browns Bonds Hill Collection Dine at Home with Ian Orr Competition on www.justgiving.com.

According to Ian, all funds raised will go directly to the Kevin Bell Repatriation Trust.

“The winner will be selected and announced on Friday, July 15 on the Browns Bonds Hill social media pages.

The Kevin Bell Repatriation Trust was founded by Colin Bell from Newry, after his son, Kevin, was killed in an accident in New York in 2013.

Since then, the charity has helped assist more than 1,300 families by covering the costs of repatriation.