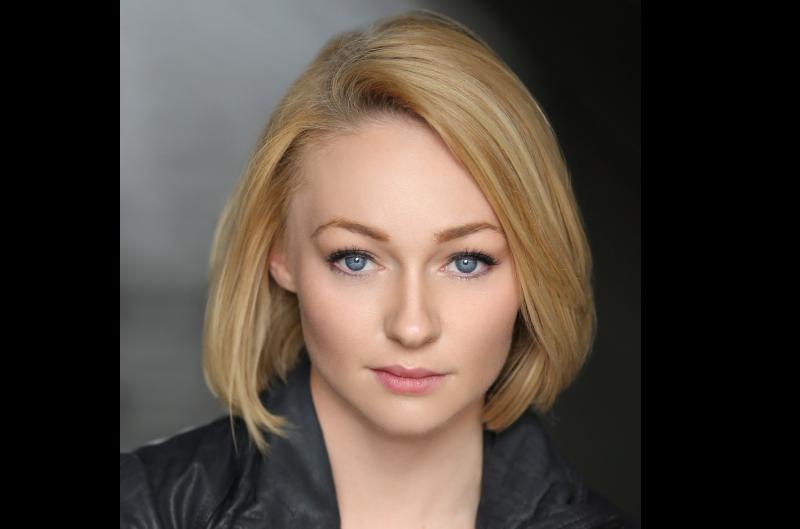 The multi award-winning musical phenomenon SIX, written by Toby Marlow and Lucy Moss, is set to take the Derry Stage at the Millennium Forum later this year.

SIX follows the six wives of Henry VIII as they take to the mic to tell their own personal tales, remixing five hundred years of historical heartbreak into an 80-minute celebration of 21st century girl power.

The new touring Queens will be played by Chlöe Hart as Catherine of Aragon, Casey Al-Shaqsy as Jane Seymour, Aiesha Pease as Anna of Cleves, Jaina Brock-Patel as Katherine Howard, Alana M Robinson as Catherine Parr and Jennifer Caldwell as Henry's most infamous wife, Anne Boleyn.

Jennifer said she feels incredibly lucky to be part of such an amazing show and to play a role as iconic as Anne Boleyn is a true honour.

"This wonderful show has such a great message and allows people to be, unapologetically, who they truly are. It feels amazing to be a part of it," she said.

"Having previously covered all the roles and had the opportunity to tell all those women’s amazing stories, to be able to play the iconic Anne Boleyn, and fill the iconic boots of the incredible humans who have played her before, is a dream come true."

The 32-year-old has played the iconic role before and this is her third year performing in the critically acclaimed show, "I have been lucky enough to be able to cover the role of Boleyn before this, so I had a lot of time to prepare and learn my own little nuances," she continued.

"I also read a lot and watched documentaries to learn as much about our dear Anne Boleyn as I could. The rehearsal process was great fun, being able to go back to the drawing board and discover who my Boleyn is and be able to have ownership over that was really special. Also, getting to bond with the new cast was wonderful."

Jennifer said that reconnecting with audiences was the most special moment when the show returned to the stage after lockdown and hopes the audience leave the theatre with the same love.

"My favourite moment was being able to reopen after Covid - feeling the love and appreciation from the audience was so emotional, I cried.

"I want audiences to take away the message that we are all enough on our own. We don’t need to be defined by anything other than who we are. I also want them to leave with a stomach-ache from laughing and aching cheeks from smiling too hard.

"The audience can expect stupendous vocals, incredible choreography, laughter by the bucket load and a whole lotta history."

Since its early days as a student production in a 100-seat room at the 2017 Edinburgh Fringe Festival, the show has fast become a global musical phenomenon.

SIX currently has productions playing on Broadway at the Brooks Atkinson Theatre and at the Sydney Opera House prior to an Australian and New Zealand tour, with a major US tour coming soon.

Meanwhile, the London production is now enjoying its third royal residence in the West End at the Vaudeville Theatre and the UK tour continues its nationwide sold-out reign, now booking through to 2023.

SIX was nominated for five Olivier Awards including Best New Musical. It won the BBC Radio 2 Audience Award for Best Musical at the Whatsonstage Awards and was invited to perform on the results show of ITV’s ‘Britain’s Got Talent’ and BBC’s ‘Children in Need Appeal Show’.

Celebrating the global success of its songs with over 300 million streams and over 3 billion views on TikTok. The original studio album of SIX has officially turned Gold, marking over 100,000 sales in the UK and will be released on vinyl next month.

SIX performs at the Millennium Forum from Tuesday August 23 to Saturday August 27 August.

Tickets are now available from the Box Office. Telephone 71 264455 or visit millenniumforum.co.uk  for bookings. Age guide: 10+.