700 up for home grown acts at Stendhal Festival 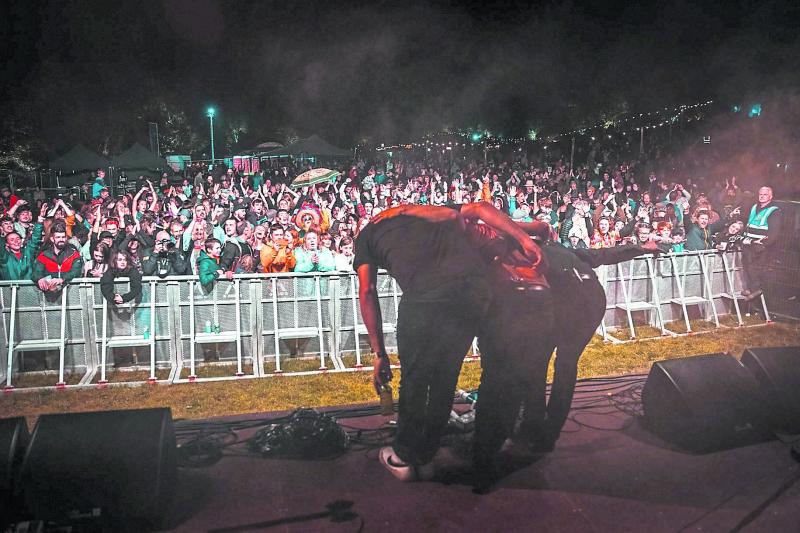 Ash take a bow after their 2021 headline set.

Stendhal Festival returns at the end of the month for a 12th outing at Ballymully Cottage Farm, Limavady with headline acts such as Sister Sledge, Villagers, Simon and Oscar of Ocean Colour Scene and Hayseed Dixie but the heart and soul of the festival has always been in showcasing up and coming, indigenous Irish acts.

This summer’s festival, which takes place from June 30 to July 2, will see Stendhal achieve a fantastic milestone of having showcased over 700 gigs played by indigenous Irish acts in the 12 years they have been running.

The event is now annually the largest weekend outdoor festival showcase of Northern Irish and Irish musical talent in the country and 60 of the acts that will be taking to the stage this year are home grown.

Festival director, Ross Parkhill, said that show-casing indigenous acts is one of the primary values of the festival, adding that he believes Northern Irish and Irish talent to be as good as anything found anywhere else, they just need more showcase opportunities like Stendhal for the general public to catch on.

“There is no doubt about it,” Ross said, “we have talent on this island that could walk onto any festival stage anywhere in the world and produce magic and we have loads of them taking to the stages at Stendhal this summer and have had even more who have been here over the past 12 years.

“One of our main goals at Stendhal is to get our homegrown acts in front of new audiences, allow people to perhaps discover them for the first time and then support them on their journey as an artist.”

Alongside some of the North's biggest ever acts such as Ash, The Undertones, Therapy? and The Divine Comedy, there are also several stand-out names that have come through Stendhal as somewhat of an unknown and who have gone on to carve out great success in the music industry, SOAK, JC Stewart, Ryan McMullan, Ciaran Lavery are just a couple of examples and Ross says there are plenty more who are more than ready to make the leap into the consciousness of the general public.

“We still have quite an insular music scene in Northern Ireland,” he said, “There are acts within the scene that people just know are top class, it’s just trying to transfer that to outside the scene and into the mainstream that is for some reason still proving difficult.

“Some sort of dedicated effort by commercial radio stations to up the level of indigenous acts they play at key times like drivetimes, for example would be a big boost but ultimately for a lot of acts, Stendhal will be the biggest annual exposure they get to perform for audiences that fall outside the usual scene crowds.”

According to the festival director some up and coming acts to look out for at this year’s Stendhal include; Singer Songwriter Winnie Ama, FYA Fox, Third bar backed Florentinas, Travi The Native, Lemonade Shoelace, BECAH and Rock band Harley and the Wolf. 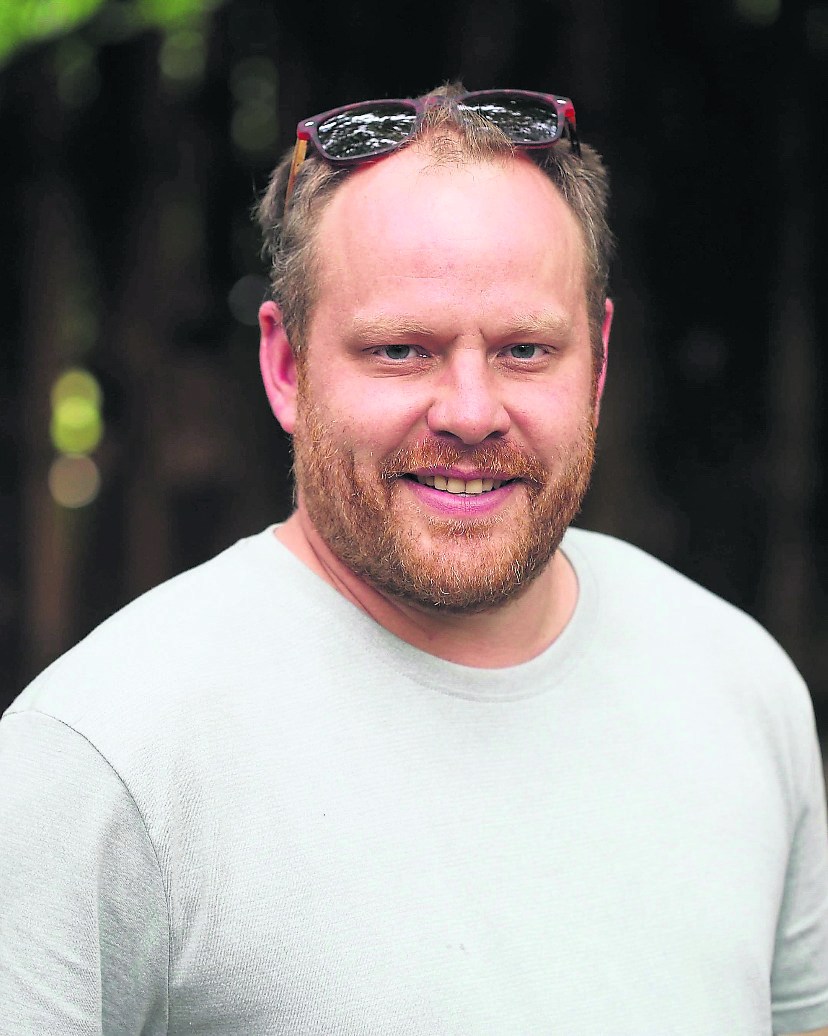 “I could literally name every indigenous act on the bill in that regard,” he said. “We try our best to book the best in class every year when it comes to new and up and coming acts and we believe we have done that again this year.

“All the acts have quality and all of them deserve as many ears on them as possible. Being able to help acts achieve this over the years has given me a great sense of pride. The idea that someone made new fans or sold some records off the back of a Stendhal performance is what it is all about and long may it continue.”