The group's latest undertaking was launched at the weekend. 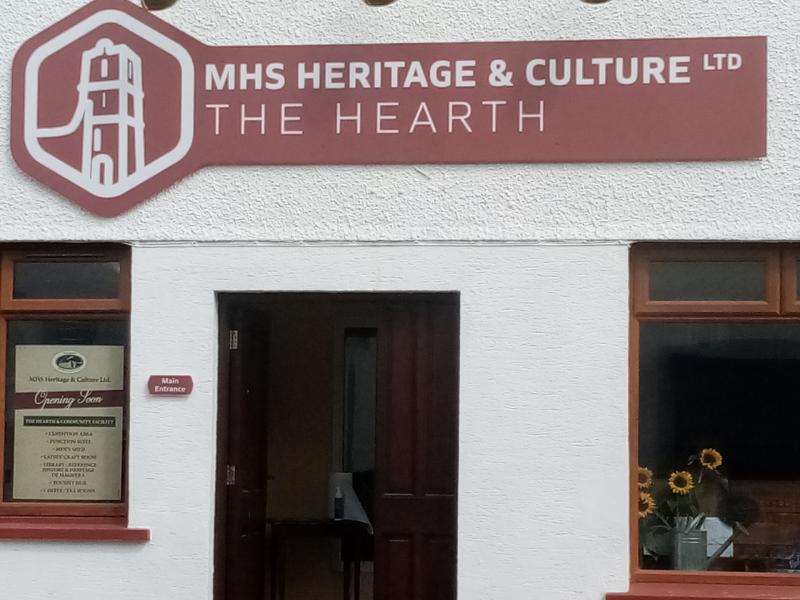 A County Derry heritage group have launched a new project looking at three aspects of their local town's history.

Maghera Heritage Centre (MHC) held an event to launch their latest project – Memories of Maghera – at the centre on Main Street, Maghera on Saturday.

This exciting new project will look at three aspects of the long and fascinating heritage of the town: firstly, the history of St. Lurach’s Old Church, then the long connection between Clark’s Mills in Upperlands and Maghera and finally the stories and memories of those who left their ‘Own Wee Town’ over the years to make new lives abroad.

The Church is the symbolic heart of the town with a history that stretches back to the 6th century when St. Lurach established a monastery on the site.

The old church contains a carved Romanesque lintel, which is internationally regarded as an outstanding example of 12th century architectural sculpture.

The project will bring together all the information available on the Old Church and seek to make its importance more widely appreciated and known.

Clarks Of Upperlands was founded in the early 1700s and the firm is the oldest family linen business in continuous production, in the world. Going back to the 17th Century Ulster was the centre of the linen industry in Ireland.

The industry peaked in the 1860s then settled into a steady decline and the empty mills and factories in Upperlands are evidence of this.

This project sets out to remember the importance of this industry and its connection with Maghera – from the farmers who grew the flax to those who worked in the mills.

These first-hand memories and stories are invaluable and give a sense of a time, a place and a way of life now long-gone.

The tradition of people leaving their homeland to seek their fortune abroad goes right back to the 17th century.

Sometimes they set out with hope and optimism, more often emigration was forced on them by oppression or poverty and they left reluctantly. The pattern continues to this day. 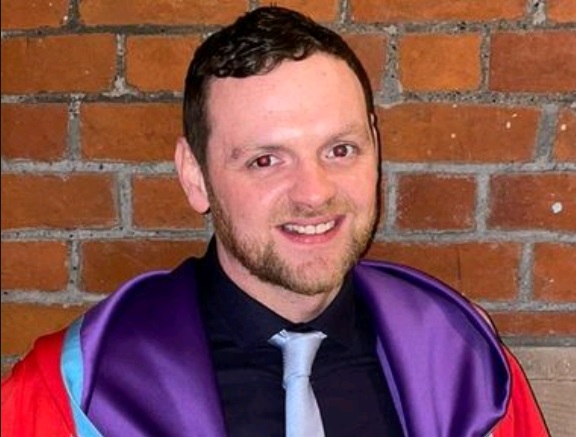 There is a wealth of material and information to be gathered here, not only about those who found fame and fortune, but about the lives and hopes and dreams of all who set out for brave new worlds.

“Without them we would not be able to carry out this work, in addition we have received help from so many individuals and organisations in the area.

“We look forward to delivering a exciting and engaging project which will promote pride in our town and appreciation of our history and heritage.”

A spokesperson for the National Lottery Heritage Fund said heritage had a huge role to play in instilling pride into communities.

“Maghera is home to fascinating heritage across the Upperlands Linen Mill, the Old Church of St Lurach and The Emigrants’ Cairn,” they said.

“We look forward to seeing the resulting exhibition, models, films and digital materials that will be produced as part of this project and available for people to enjoy now and in the future.”