The event took place on what would have been his 19th birthday. 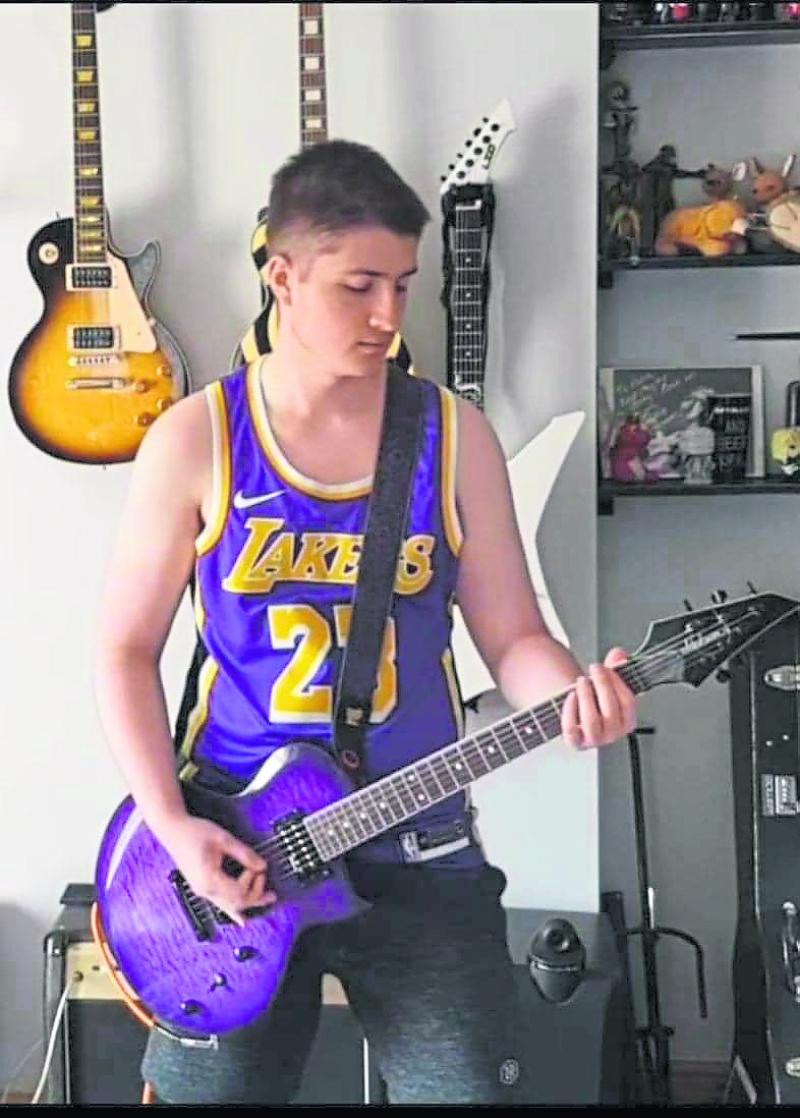 The family of a County Derry teenager have raised more than £12,000 by organising a charity sportive in his memory on what would have been his 19th birthday weekend.

Ozzie Rogers, from Knockloughrim, passed away in September 2020, aged 17, just two years after he was diagnosed with Acute Myeloid Leukaemia.

Ozzie was only 15 years-old when he started to feel ill.

One Saturday, after a rugby training session, he came off the pitch saying: “I don’t know what’s the matter with me, I just don’t feel very well, I’m really short of breath”.

The next morning the glands in his neck were swollen and he had flu-like symptoms. He was very tired, pale, and while the doctors originally suspected glandular fever, the test came back negative.

His parents, Miranda and Simon, took him back to the doctors to have his bloods done, and that evening they got a call to say he needed to go straight to A&E.

Ozzie was admitted to hospital on October 8, 2018, and the following morning he was diagnosed with Acute Myeloid Leukaemia. Ozzie had to spend the next three months in the Royal Belfast Hospital for Sick Children receiving chemotherapy. 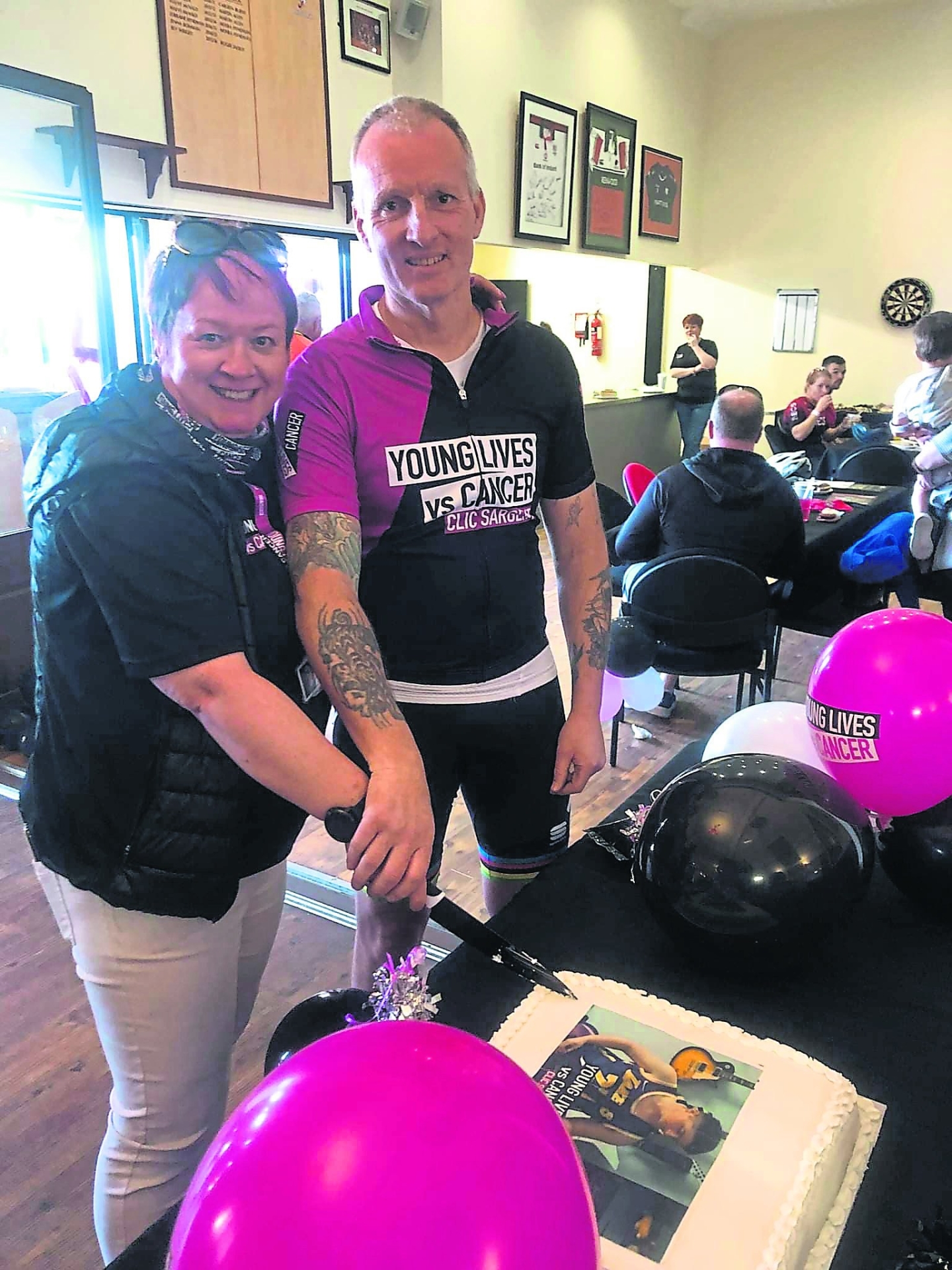 Miranda and Simon Rogers cutting Ozzie's cake at the Sportive.

During that time, the family stayed at the Young Lives Vs Cancer charity's Home from Home in Belfast (Paul's House and Amy's House). “We were so very grateful to have access to Paul’s House,” said Miranda.

“It was a short walk through the hospital to its back door and then directly across the road a warm inviting house was our haven to rest, cook food for Ozzie and wash clothing and blankets he wanted from home.

"My husband and I lived in Paul's House for over three months at the start whilst Ozzie underwent treatment. We spent Christmas day in Paul's House, with a local pub supplying my family with a beautiful Christmas dinner.”

Unfortunately Ozzie’s leukaemia did not respond as well as hoped. He developed a fungal infection in his lungs, sickness, and constant temperatures. He also suffered moderate heart damage, and lost 17kg in weight.

In March 2019 the family headed to Bristol as Ozzie required a bone marrow transplant and again Young Lives v Cancer supported them.

“We stayed in Sam's House a short distance from the Children's Hospital. Sam's House is where we met other families from the UK and made some great friends whilst spending ten weeks in Bristol," said Miranda.

"Sam's House was homely and so well equipped. We felt safe there in a big city. Ozzie's young brother even came over to stay with us in Bristol. 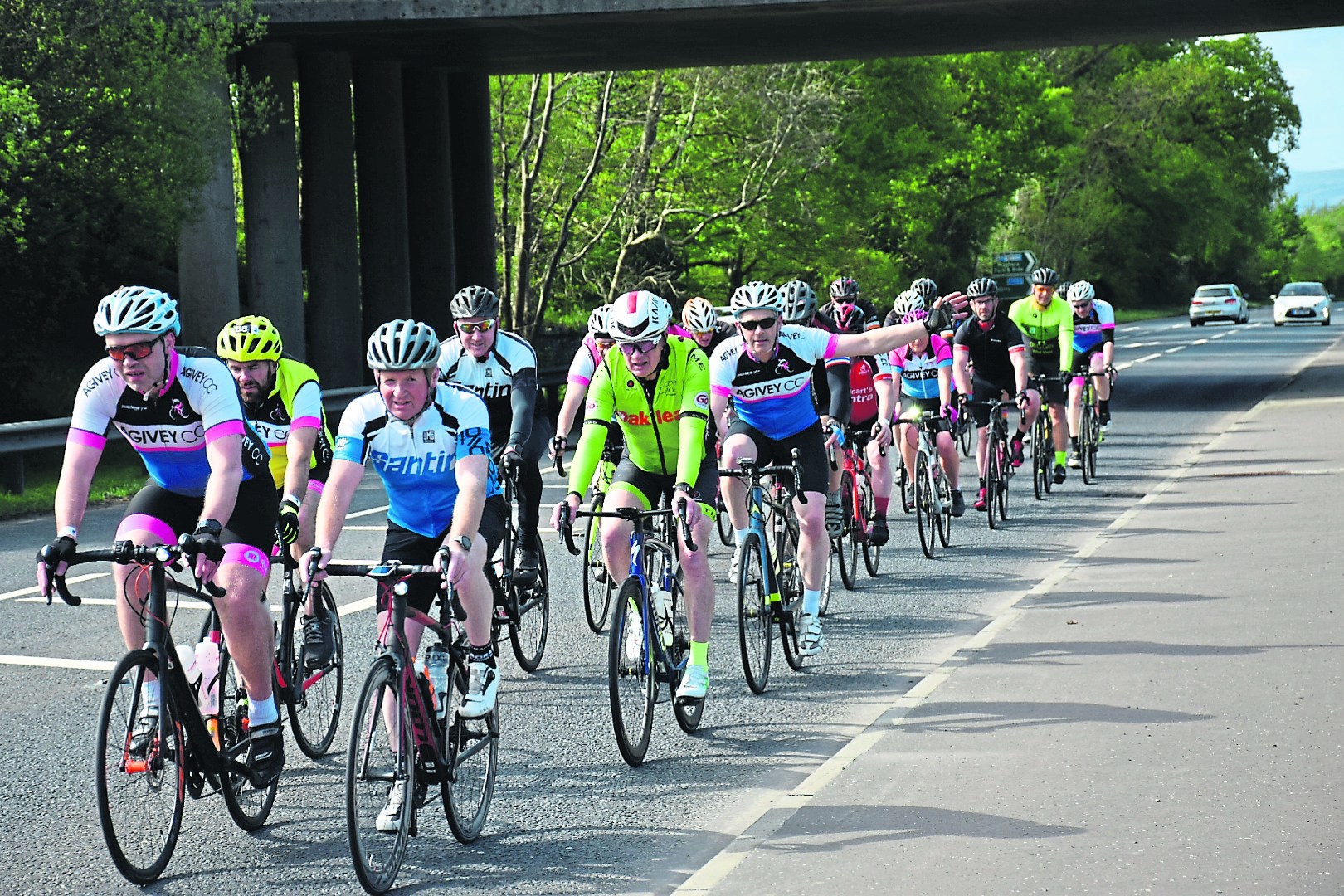 Some cyclists who took part in Ozzie's Sportive on May 8.

"It was no problem, as our room had one double bed and two single beds. It was so special for us to be all together and spend Easter as a family."

Following another stay in hospital after his 16th birthday, Ozzie started to enjoy life again, playing his beloved guitar, the house filled with the sounds of Metallica and he even managed the odd cycle ride.

But in March 2020 he was admitted to hospital again. Miranda had to move into Amy's House just a five minute walk from the hospital.

“Amy’s House is another beautifully converted town house so clean, modern, bright and again the familiar faces of Kate and Geraldine,” said Miranda.

“This time it was different with parents staying as Covid was now in circulation. There were some restrictions within the house and we had less interaction with other families which I missed, it meant a lot having space to talk away from the hospital, it really helps.

The sessions will take place today (April 6) and tomorrow (April 7).

"As Ozzie deteriorated through his treatment, Simon decided to be close and move into Amy's House while I stayed at the hospital.

"We wanted to be close to Ozzie as he was fighting hard but we received devastating news in August that Ozzie was near end of life and receiving palliative care to manage his symptoms.

"On the 10th September our precious son so sadly and devastatingly passed away.”

As Ozzie had a huge passion for cycling and playing his guitar, his dad Simon designed a ‘plectrum’ in his memory which became the logo for the ‘ozzie t-shirts’ worn during the charity cycle.

Young Lives vs Cancer Fundraising Engagement Manager Vicki Ewart said: “I’m delighted to say the event was a great success and I want to thank Miranda and Simon Rogers and all the businesses, volunteers and cyclists that made it a day to remember. Everyone was so generous with their donations. It was great to see a whole community come together to remember Ozzie.

“The family have set up a fund in Ozzie’s memory and I know it means so much to them when they receive a message with a donation and message.

"In total they have so far raised £14,895 so Young Lives vs Cancer. As a charity as rely entirely on donations to fund our Homes and our vital services team.. The Rogers donation has secured 392 nights for other families.”

Miranda added: “My family are so eternally grateful for Young Lives versus Cancer for their support and kindness in looking after us with their social care and providing a 'home from home' in Belfast and Bristol. We will be forever grateful.”

If you would like to donate visit the fundraising page or contact any member of Ozzie's family.