'We learned Gates of Derry from Miss Nellie Sweeney, daughter of its composer, Miles Sweeney' 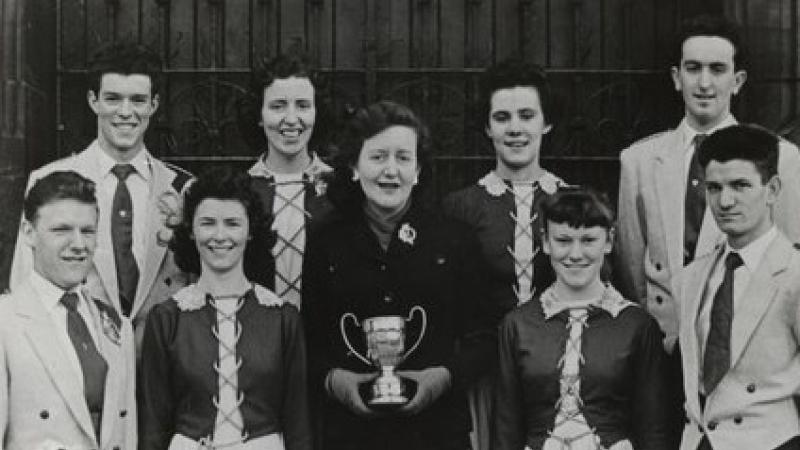 Winners of the Gates of Derry, Féis Dhoire Cholmcille 1958, Barrett School of Dancing.

Derry Feis is celebrating its 100th birthday this Easter.

Pat estimated he must have taught more than 2,000 school children the rudiments of céilí dancing since he took his first class class in Anahorish Primary School in Toombebridge in County Antrim in 1981.

Pat said: “The classes, which I enjoyed enormously, were under the auspices of Cairde Rince Céilí na hÉireann. I also taught youngsters throughout Inishowen céilí dancing, the same I dances I myself had learned from Derry's revered Bean an Tí, Miss Nellie Sweeney, at céilithe in the Guildhall in the early 1950s.

“I was delighted to be able to teach these young people, another generation, dances such as Ballaí Luimní (The Walls of Limerick), Ionsaí na hInse (The Seige of Ennis) and Baint An Fheir (The Hay Maker’s Jig), which I learned as a child growing up in Derry. If their enjoyment was anything to go by, there will be céilí dancing in Derry and Donegal for many years to come.”

Pat warmly acknowledged the enormous contribution, which women, such as his own teacher., Miss Marie Barrett, made to Irish dancing down through the years.

Pat fondly retold one story which illustrated what he described as Marie Barrett's 'dedication, commitment and love' of céilí dancing.

“Think Mark Hermann's film 'Brassed Off',” he said. “It was January 1958 and Marie Barrett had picked the team which, that Easter, she would enter for the Geataí Dhoire (The Gates of Derry), Feis Dhoire Cholmcille's Blue Riband event.

“I was 18 and my team-mates were not much older. We were practising in the Craobh Dhoire in Bishop Street two nights a week and twice on a Sunday, under the watchful eye of Miss Nellie Sweeney, whose father, Miles, had composed the dance originally.

“Disaster struck when one of the dancers withdrew from the team. What were we going to do? Well, an underage replacement, Miss Dolores Dillon, was drafted in at short notice!

“Could we win? Well, when the adjudicator, Mr McCormack announced the result, the Guildhall erupted into whistling, cheering and applause. We were the winners and, not only that, we had succeeded in beating the reigning champions, who had been taught by none other than the late, great Brendan De Glinn,” smiled Pat.

As well as leading the jiving patrons out of a local cinema in 1956, after a showing of 'Rock Around the Clock' with Bill Haley and his Comets, Frankie was a talented Irish, Céilí and Ballroom dancer.

Frankie spearheaded a set-dancing revival in Derry in the 1980s.

His passion for set dancing was absolutely infectious, much to the chagrin of some spoilsports, who insisted that, due to their 'foreign' provenance, sets should not be danced at Fíor Céilílithe (true céilís).

Some of the eight miscreants, led by the mischievous Frankie, who were unceremoniously ordered off the floor, by the Fear a’ Tí at a céilí in Donegal, for daring to dance 'The Plain Set,' while the band was playing 'An Cadhp an Chúil Áird' ('The High Cauled Cap'), later went on to represent him in Feis Dhoire Cholmcille, placing first and second in that year's Set dancing competition. 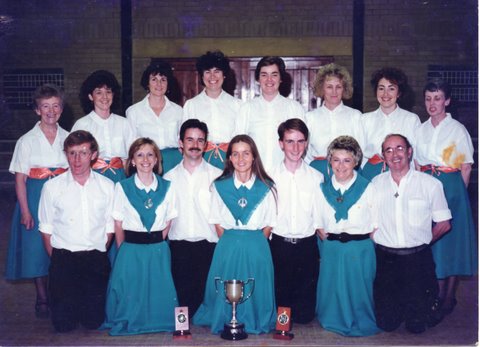 Irish an arterial connection to our identity 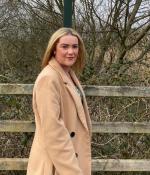 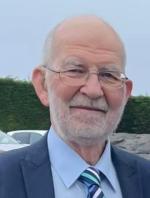 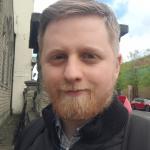 Look out for our extensive pictorial coverage of the event in next week's papers.