Sadness at passing of Anita Robinson

Well-known writer and broadcaster passes away 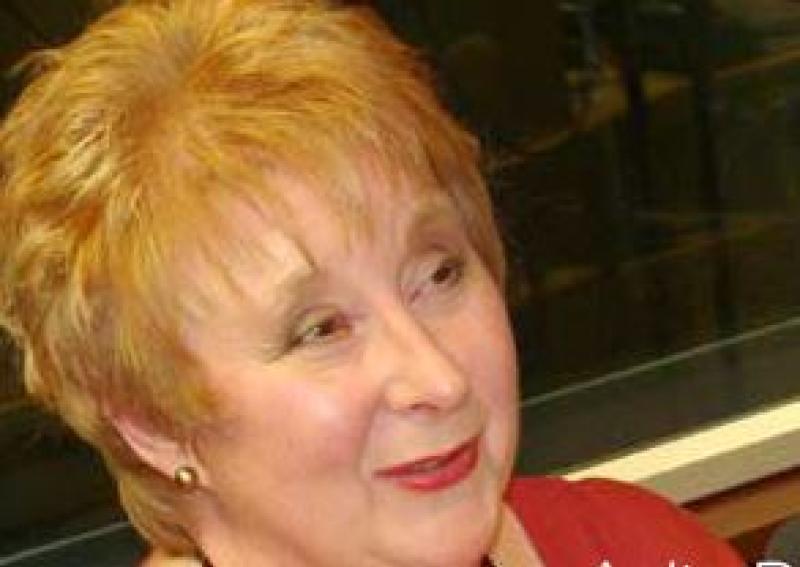 Anita Robinson who passed away this morning.

The death has taken place of one of Derry's best known writers and broadcasters, Anita Robinson.

Mrs Robinson, who was a regular columnist with the Derry News when it launched in 2001, passed away this morning after a short illness. She was aged 76.

A former teacher, she was a regular contributor to BBC Radio Foyle/Northern Ireland and a columnist with the Irish News.

Her friends have paid tribute to the Royal Victoria Hospital for the 'excellent' treatment she received there.

Mrs Robinson is survived by her daughter, Sarah. She was predeceased seven years ago by her husband, Trevor.