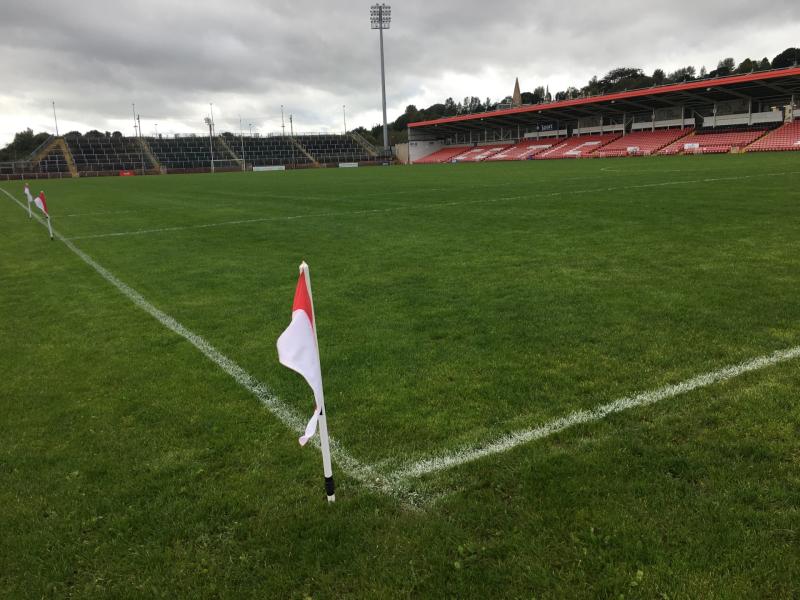 Derry U20 manager Paddy Bradley has named his side for Friday's Ulster championship clash with Monaghan at Celtic Park.

The side is skippered by Glen's Conleth McGuckian, one of six who played in the 2018 minor final defeat to Monaghan.

The others are Enda Downey, Iarlaith Donaghy, Aidan McCluskey, Ronan McFaul and Sean Kearney who came off the bench that night in Armagh.

Niall Doyle played midfield that night, but has been injured for much of the season and is listed on the bench.

Monaghan won three of the last two Ulster minor titles and were beaten by Derry in last Friday's refixed 2020 final.