Tickets for Derry's clash with Offaly to go on general sale

Croke Park will open sales for tickets on Tuesday at 4pm 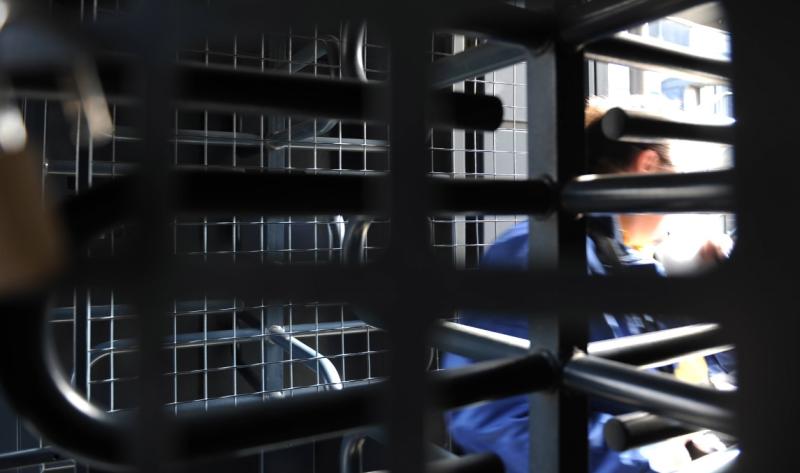 Tickets for Derry's clash with Offaly to go on general sale on Tuesday. (Pic: Ray McManus/Sportsfile)

Tickets for Derry's NFL Division 3 Final with Offaly will go on general sale on Tuesday afternoon, it has been confirmed.

The decider, which will be screened live on TG4, will take place on Saturday as a standalone fixture at Croke Park (5.00) with a capacity of 2,400.

The GAA are putting tickets on sale at 4pm via Ticketmaster with fans able to buy tickets, but fans must set up a GAA account to do so.  Tickets are priced at €20 for adults and €5 for children.

The Oakleafers sealed promotion with victory over Limerick.

Offaly beat Fermanagh in the other semi-final, but with their Leinster SFC clash with Louth set for eight days later, it was originally expected that the league final wouldn't take place.

Offaly later requested the final be played and both counties agreed to go ahead with the clash.