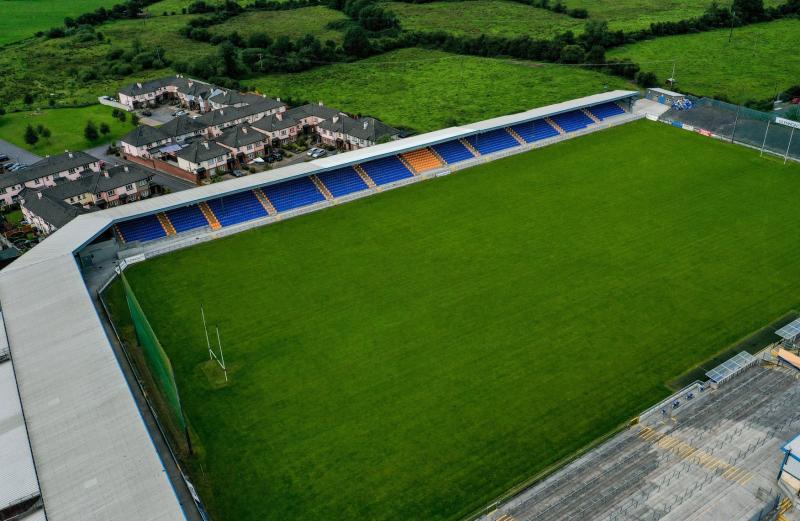 Derry and Longford have named their teams for Saturday evening's league opener in Pearse Park (5.00).

Nine of the Derry team started the 2020 meeting of the teams, a night when Benny Heron, Paul Cassidy and Conor Glass came off the bench.

Having handed out 11 debuts in his first season as Derry boss, there is a more settled look to Rory Gallagher's squad this season.

Paul Cassidy is listed to start for the second time after making his full debut against Offaly in Tullamore last season.

There is a first inclusion for Gareth McKinless since Derry's 2016 All-Ireland Qualifier win over Cavan.

Ciaran McFaul played virtually every minute under Gallagher last season, bar a 70th minute late black card in the McKenna Cup against Monaghan and being replaced in the 74th minute of their win over Louth.

He is one of four Glen men listed to start on Saturday.  Danny Tallon, who started all 10 games last season, isn't included in the starting line-up.

There is no place for Slaughtneil defender Karl McKaigue who has made a full recovery from the torn Achilles sustained on club hurling championship duty last summer.

The only three members of the current panel yet to make their debuts are Bellaghy duo Ronan McFaul and Conleth McShane, as well as Glen goalkeeper Connlan Bradley.

Goals from Patrick Kearney and Paul Cassidy helped Derry to victory when the sides met last season at Celtic Park.

Derry and Longford have met eight times in the last two decades, in league and championship. The Oakleafers have to go back to 2002 for their last win at Pearse Park, when two Anthony Tohill goals and an inspired performance from current selector Enda Muldoon put Derry on their way to victory.

In the other game in Division 3 North, Ulster champions take on Fermanagh on Saturday evening in Brewster Park (7.00).

Derry will face Fermanagh next Saturday in Owenbeg (5.00).