The Bann councillor accused Sinn Féin of 'mob rule' over a proposal to change language policy. 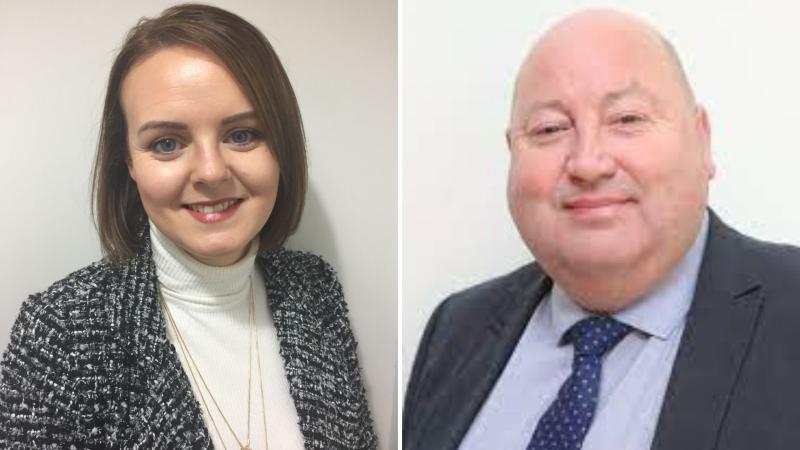 A DUP councillor prompted a heated exchange in the virtual chamber after accusing Sinn Féin of trying to impose 'mob rule' over proposed changes to the Council's Irish language policy.

Cllr Adrian McQuillan, Chair of Causeway Coast and Glens Environmental Services Committee, made the remark in response to a defeated motion at the last committee meeting.

The motion had called on Council to adapt their policy so a 15% threshold of positive responses was required instead of the current two thirds figure.

Cllr McQuillan said Sinn Féin were aware the motion had a 'snowball's chance in hell' of passing the committee, and accused them of bringing it to 'annoy and upset' people.

“This was brought just to upset the council and create an argument. Sinn Féin need to learn that these notices of motion aren't going to be passed, they're going to have to stop,” he said.

“This has been an ongoing fact through the last two years. To think that two members of a street could impose their will on the rest of the street goes back to where you would have mob rule.

“I don't think motions like this here should be brought before the Council in future.”

Benbradagh councillor Kathleen McGurk, who brought the original motion, said it was brought in response to requests from constituents, and proposed the Council re-vote on the issue. 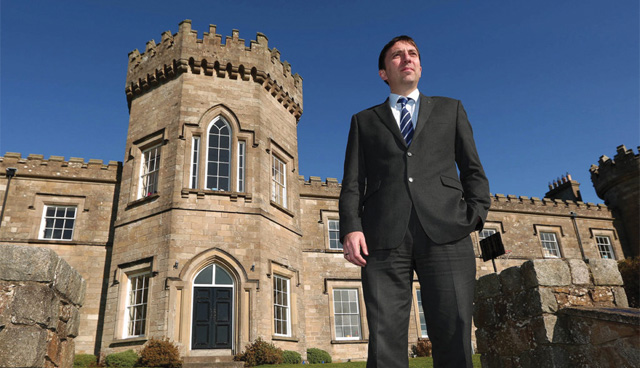 Gaelcholáiste Dhoire, the only NI Irish Medium School outside Belfast, is in the Council area.

“We brought forward evidence this motion would bring us into line with charters the British government have already signed up to,” she said.

“Yet we have to sit and listen to someone say we don't have the right to bring a motion before Council. Are we to go back to the days where we just sit in the corner and pretend our culture doesn't matter?”

Cllr William McCandless said it was 'regrettable' the motion had come before Council, quoting 2011 Census figures to claim less than 0.2% of the NI population used Irish as their home language.

The Coleraine councillor said the motion had been brought to cause division and was an attempt to impose the language on others 'in the guise of street signage'.

“Those aren't there because of Sinn Féin. They are there for the love of the language and the culture. They have every right to come to us and ask to put in a motion on street signs,” she said.

“Everybody has an equal say in street signage on their street and nobody is going to put up a sign just to annoy their neighbours.”

Cllr John Finlay raised concerns around the percentage guide, and said 'the 15% should not be allowed to dictate to the 85%'.

Cllr McGurk's amendment, that the council reconsider the motion and vote on it again, was defeated by 22 votes to 16.