50 years to the day since La Trinidad Valencera was found 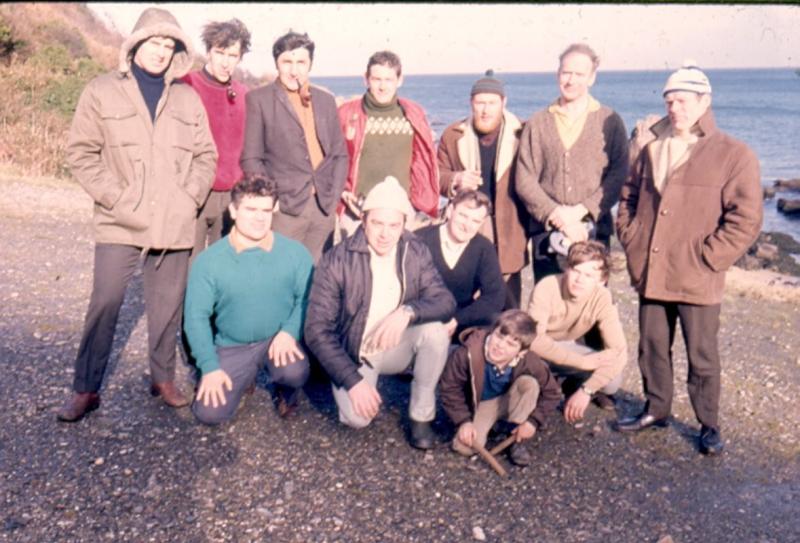 The crew that found the La Trinidad Valencera.

The Tower Museum in Derry is today celebrating one of the most significant underwater archaeological finds in North West maritime history with a release of new online content.

They had searched the bay numerous times with no luck but on February 20th 1971, after about 30 minutes diving, they discovered a bronze cannon sticking from the rocks.

From the start the divers agreed that the importance of the site was too great to benefit any individual, thus setting in motion a recovery project that unveiled multiple cannon, incredible artefacts, textiles, instruments and weaponry from the site over the next few years.

Many of the items are now on display in a permanent exhibition in the Tower Museum.

To mark the anniversary of the discovery, the Tower Museum is today releasing new content online, including a virtual 360° tour of the exhibition, photographs of the recovery as well as original documents and essays written by the divers at the time.

Due to COVID-19 restrictions the exhibition 'An Armada Shipwreck- La Trinidad Valencera' has been closed to the public since March 2020.

The virtual tour, digitised in partnership with The Nerve Centre, will allow visitors from anywhere in the world to view what the members of the City of Derry Sub Aqua club discovered 50 years ago.

There is also correspondence and photos donated to the museum by the divers, recording the sheer awe and excitement at what they had discovered on the seabed.

Material relating to the wreck has also been contributed by the Inishowen Maritime Museum.

The increased digital content is part of the TIDE project, where the museum are currently researching and sharing our resources regarding the Spanish Armada, World Wars and Migration with other regions in the Interreg Atlantic Area, including Devon, Donegal, Madeira, Cadiz, Cantabria and Saint Nazaire.

The TIDE project is funded by Interreg Atlantic Area Programme.