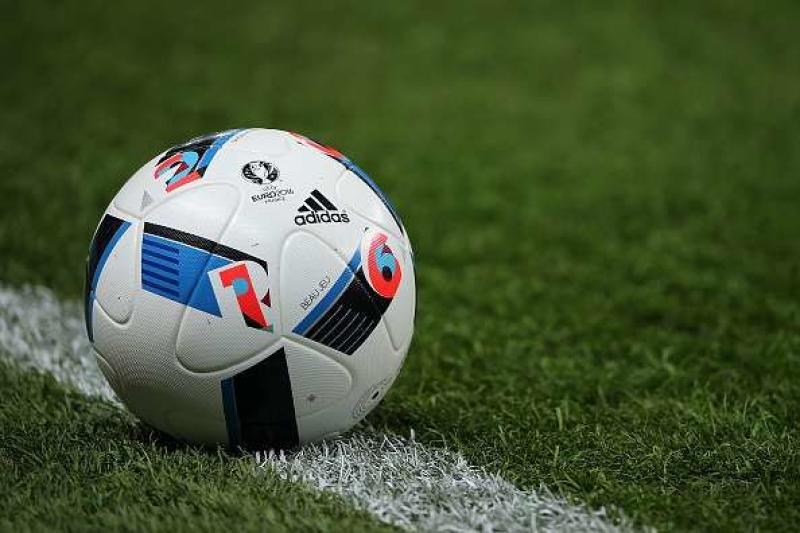 There has been one positive Covid-19 case has been identified in the Rovers squad and due to the high number of close contacts within the squad the club's next three fixtures will be rescheduled.

Derry City sit seventh in the table and their next game is at home to Dundalk on Monday, October 19 at 5.45pm.

A new fixture schedule will be announced in due course.