Young People's Awards: "They are young Derry men at their finest." 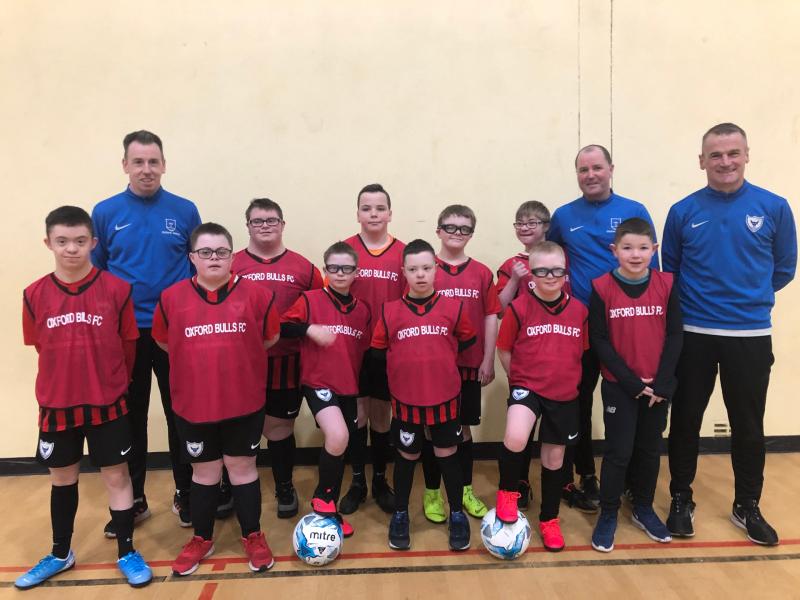 The young coaches have been honoured for their work with the Oxford Bulls team.

The inspiring actions and bravery of young people in Derry have been honoured through a special initiative.

Each year, the Young People's Awards is organised by Derry Credit Union to recognise young people who have made a positive impact on their communities.

The awards are usually handed out at a glittering ceremony at the City Hotel.
However, this was unable to go ahead this year because of the coronavirus pandemic.

Despite this, the Derry Credit Union Youth Committee, which organises the annual awards project, were determined to hand out this year's batch of awards.

As a result, they filmed the speeches which would have been delivered on the night and uploaded them to the credit union's website.

The winners were then invited to come to the credit union's base in the Bogside to pick up their award.

Awards were were handed out for a range of topics, including Leadership, Courage, Volunteering, Caring, Business and Entrepreneurship and Contribution to Sport.

Among those to receive an award is four young men who volunteer with the local Oxford Bulls football team.

The Oxford Bulls are a disability football club whose members who are aged from 10 to 15, have Downs Syndrome or Autism, and require almost one-to-one support.

The team’s co-ordinator, Kevin Morrison, was contacted individually four years ago by Luke Crampsy, Odhran Kennedy, Oran Hamill, and Ben Wilson (pictured below) who offered their assistance when they heard that the team needed help. 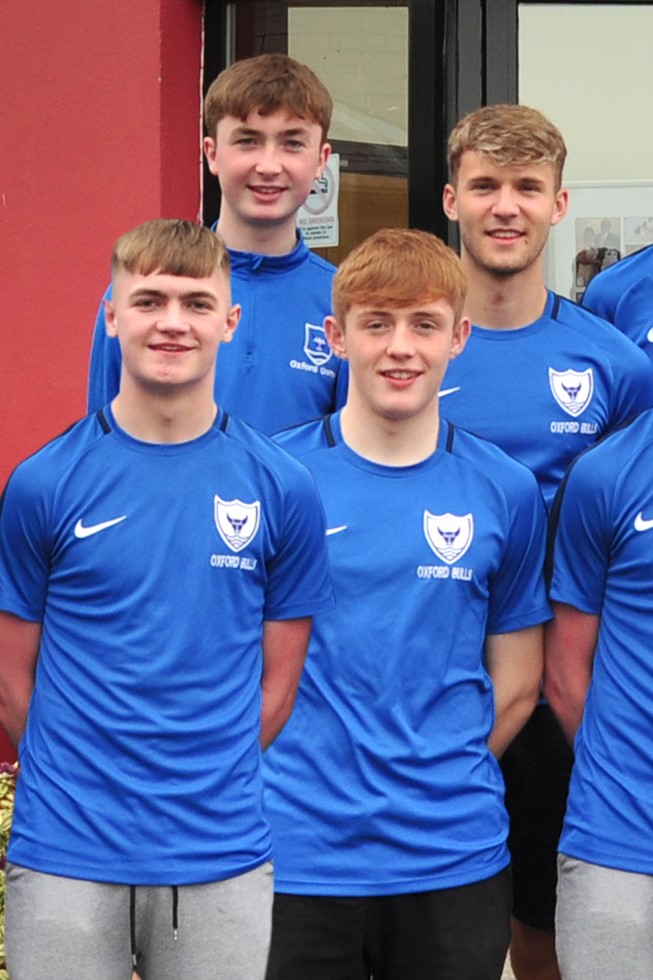 The four coaches supervised training sessions and demonstrated the skills the team needed to play football.

They inter-acted socially with the players too, building their confidence.

The boys quickly established a rapport with the players and got to know them personally.

Kevin nominated the four boys for the Carers Award in the Young People's Awards which they duly went on to win.

Kevin shared they were a brillaint group of young men.

“We would be unable to do what we do without the longstanding support, enthusiasm, patience and good young humour of these four young men. They are young Derry men at their finest,” he said.