Two women, aged 72 and 46, arrested in connection with the murder of a teenager in Derry more than 20 years ago 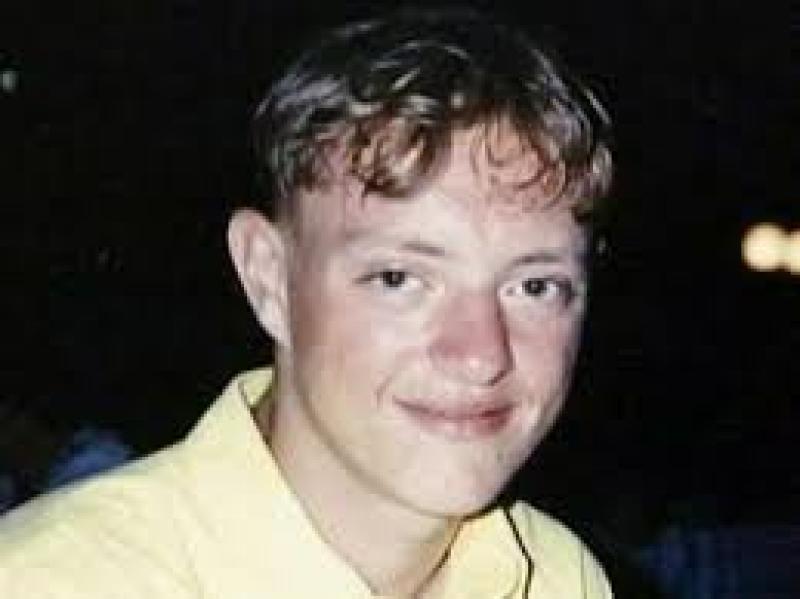 Jonathan Cairns was murdered in 1999.

Police have arrested two women in connection with the murder of a teenager in Derry 20 years ago.

His body was found the next day in a shallow grave in Loughermore Forest, about five miles from his home.

Police today said that detectives investigating the murder of Jonathan have arrested two women aged 72 and 46 years old in the Derry area.

No other details of the arrests were released by the PSNI.