ULSTER SFC: The experts give us their predictions

How do you think the game will go? 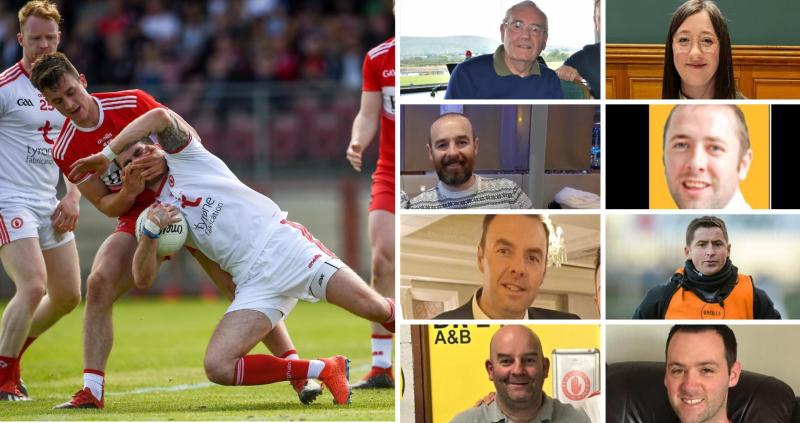 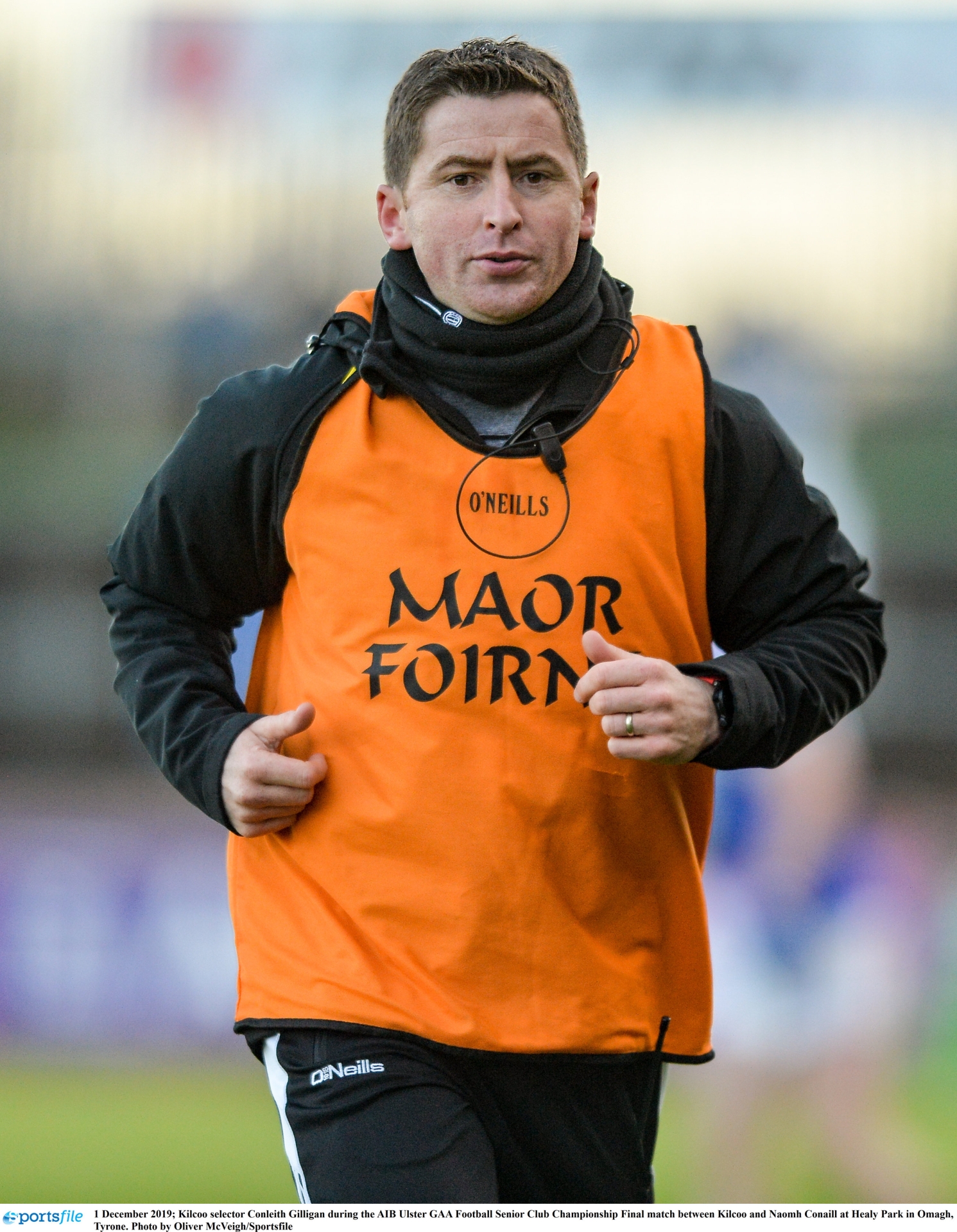 Derry against Tyrone will be a tight affair that will come down to match ups, and if Derry can stop McCurry and Myler that would go a long win to securing a big win. To win Ulster championship games of this level it will probably take at least 16 points to win it and Derry will need Shane McGuigan to come up with half from play and dead balls - if that can happen they could just edge a famous victory. 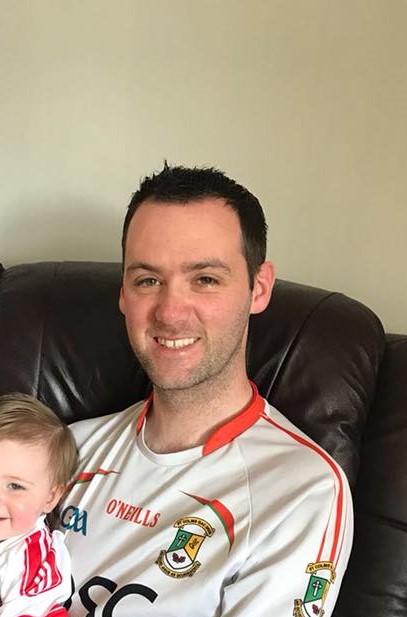 Derry's championship tallies under Rory Gallagher have been 0-15 against both Armagh and Donegal. They'll need at least another two, probably three, on top of that to beat Tyrone. That's where Ciaran McFaul is such a big loss. A really good day for Shane McGuigan off either Padraig Hampsey or Ronan McNamee would be two points from play. Throw in four or five frees, that leaves Derry still needing another 10. Where do those 10 points come from?

They'll make Tyrone sweat and go very close but a win is probably just beyond Derry. 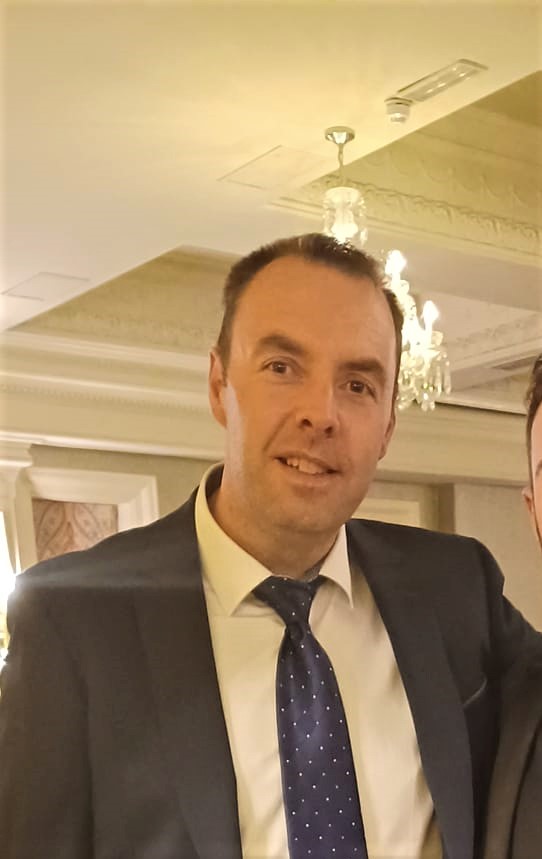 As Derry went through their league campaign, I began to get a feeling that a win over Tyrone was on the cards. I was convinced of it Their epic fail against Galway scuppered their promotion hopes and there would be a concern how Derry can counteract Conn Kilpatrick and Brian Kennedy. I expect Conor McKenna to get off after been harshly picked out as the only player to “contribute to a melee” in their win over Fermanagh.The way Derry went about preparing for Donegal last year shows how they can singlehandedly build a plan for any given Sunday. It’s something Rory Gallagher excels at.While my mind did ponder Tyrone being a bridge too far, I am sticking to my guns and if Conor Meyler’s direct opponent can win the battle, Rogers and McKaigue can close down McCurry and McShane enough. 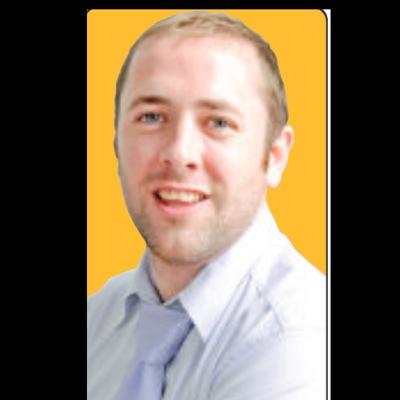 Vulnerable Tyrone? It's still hard to know. There's no doubting the players they have lost will hamper them but will that be in Ulster or further down the line?

The Red Hands, backed up by results in recent years, have absolutely no fear of Derry, even without a few men.

Donegal were the same last year though and it's still unclear how Rory Gallagher's side came out of that game on the losing side.

Derry's progress since then appeared rapid but a few speedbumps - missing out on promotion and a few players stepping away - certainly has halted momentum.

Gallagher is an ideal man to get them primed for this though. This will be close, very close. I think Tyrone may need extra-time before getting through. 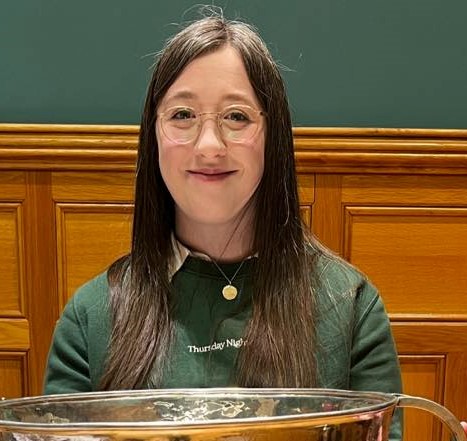 Facing the reigning provincial and All-Ireland champions in their backyard is a daunting task, but this Tyrone team have weaknesses. Much has been made of their reduced squad depth, but Derry have had their departures too. Tyrone have a tendency to leak goal chances and Derry must take them if and when presented. Chrissy McKaigue did a superb job on Paddy McBrearty in Ballybofey last year for 72 minutes but the Donegal man got one chance and took it. The Oakleaf must shut down a similar talisman in Darren McCurry. Start well, get in their faces, shake the nerves and quieten the crowd. The heart says Derry, but the head says this isn’t their time just yet. 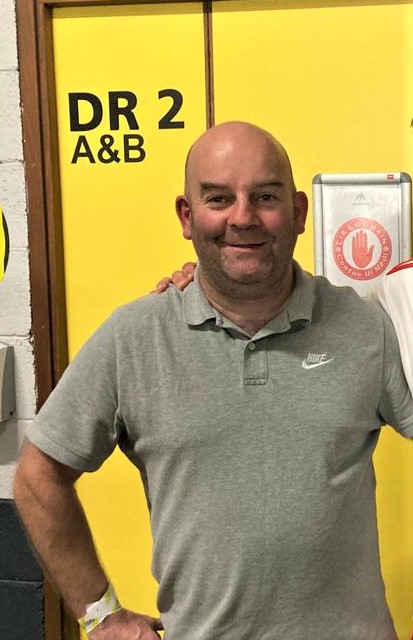 It's a game that Derry have been looking to since the draw was made and they certainly won't lack motivation against their neighbours. Derry have made great strides in recent years to try and get back to the top table and this will be a big test for them. Tyrone know that they will be in for a battle and will have to improve on their Fermanagh display. That game though will have brought the All Ieland champions on and while they will still be without Mattie Donnelly it is hoped Peter Harte will be available. Derry have been inactive for a month since the end of the NFL and that could well go against them. 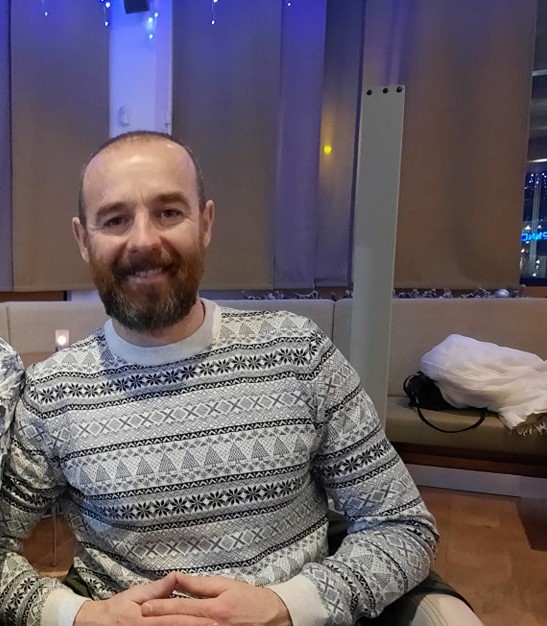 Tyrone appear to be holding all the big cards. The team is full of All Stars, from Niall Morgan in goals up to the country's current top forward Darren McCurry.

And for all those reasons I'm backing Derry! 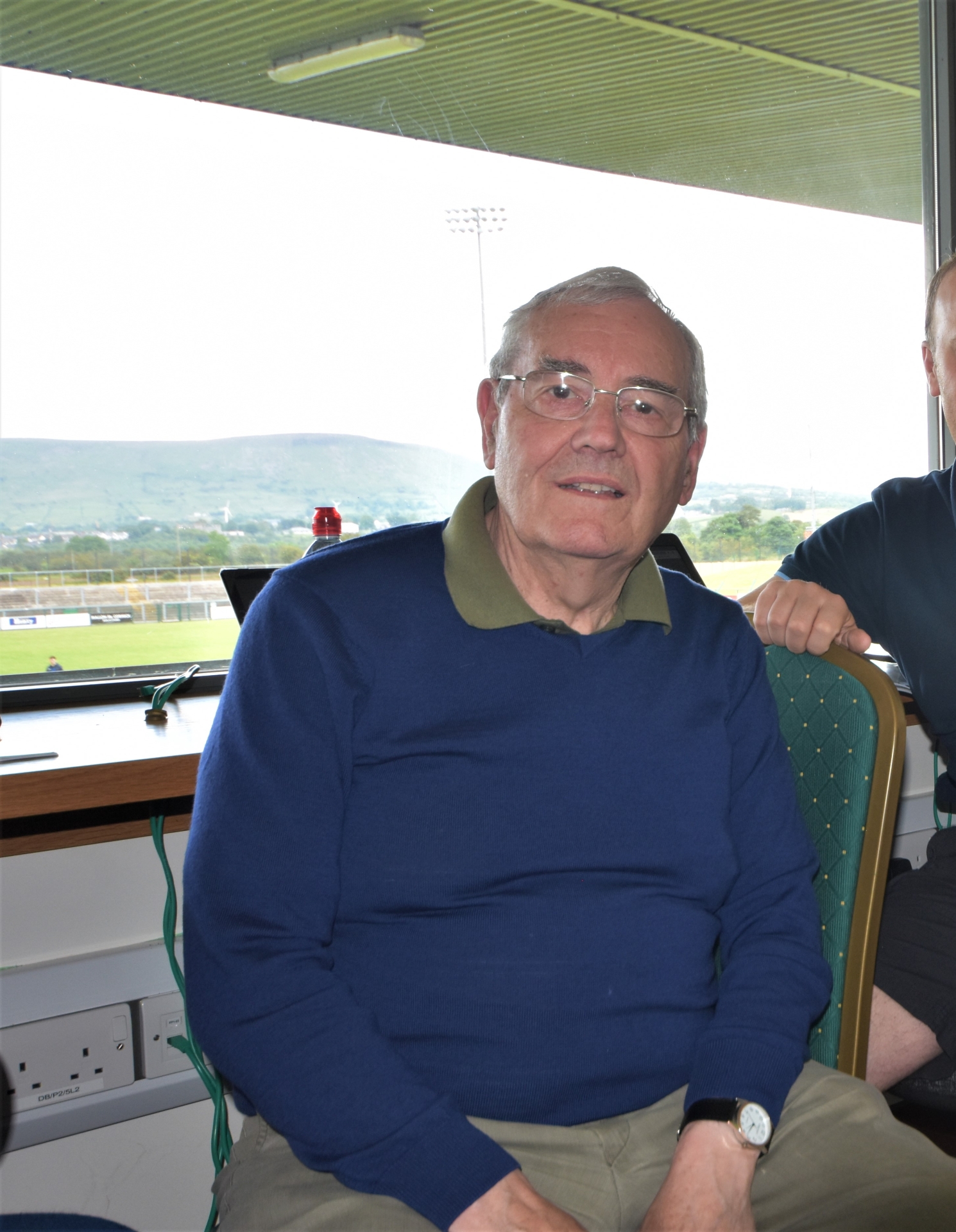 A good starting point for Derry is that they had the best defensive record of all the 33 teams that played in the National Leagues. That, despite the heavy defeat by Galway. Secondly they will be happy enough in Healy Park which is quite spacious and will suit their counter attacking style.

Derry have the man markers to nullify the key Tyrone forwards but they must be aware that the Red Hand defenders often pick off scores when the front men are kept quiet.

Derry are extremely fit and it what is likely to be a relatively low scoring game must take whatever chances they are presented with.

An individual breakdown shows that there is little between the players but Tyrone have the big time experience. Derry have the hunger and desire to match the best in Ulster. This game is a mirror image of Derry’s away game against Donegal last year which they really should have won.

It could go to extra time with Derry’s staying power taking them to a narrow victory.

Tyrone stoke rivalries on all fronts, not least along the Sperrins.